This page of the FF7 Remake guide has our build for Aerith. The woman joins the team later in the game, but she will quickly steal your heart with her magical abilities. We present a proven build for Aerith that will make the most of her potential. 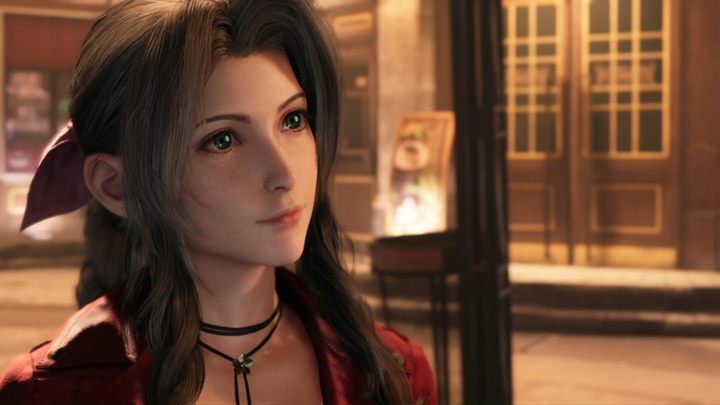 Aerith's development up until Chapter 9

Aerith's development up until Chapter 18