The following chapter of the FF7 Remake guide focuses on weapons and upgrades. 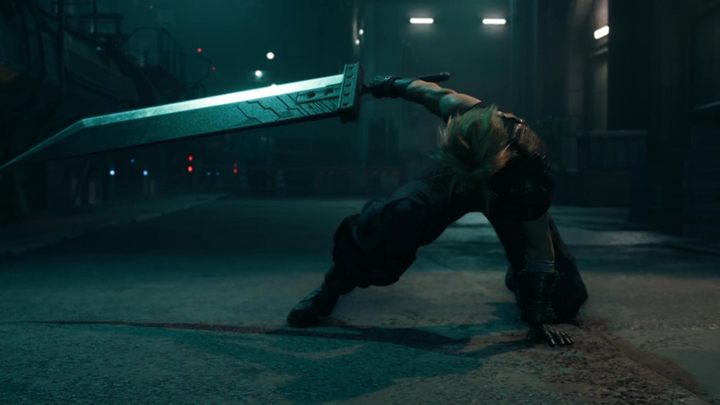 Each weapon has a unique skill that can be summoned and used in combat. Once you have mastered the ability to wield a particular weapon, the Special Weapon Skill will become available forever - despite the fact that you are using a different weapon.

Skills can also be improved using Skill Points (SP), which you receive after winning a fight. Skill Points are used to unlock new skills on a grid that is also assigned to a specific weapon. Some skills are the same for different weapons e.g. attack power, max HP/MP, Luck, etc. Other skills are unique to individual weapons.

It's worth to have a plan for developing characters. For example, Barret's weapon, Big Bertha, greatly enhances his companions' HP after upgrades, allowing him to serve as the tank. Cloud can in turn focus, among others, on counterattacks.

You can experiment - there's no need to worry about spoiling the build for a particular character. Later in the game, you will find a character named Chadley - with his help you can reset the characters' weapon upgrades for free.

If you have trouble deciding how to upgrade your weapon - you can always use the Auto Upgrade option. It will be developed in a predetermined way.