During your adventure in Final Fantasy VII Remake, you will be able to take control of a number of characters. Each of them has its own unique abilities that affect the gameplay. This page focuses on the playable characters. 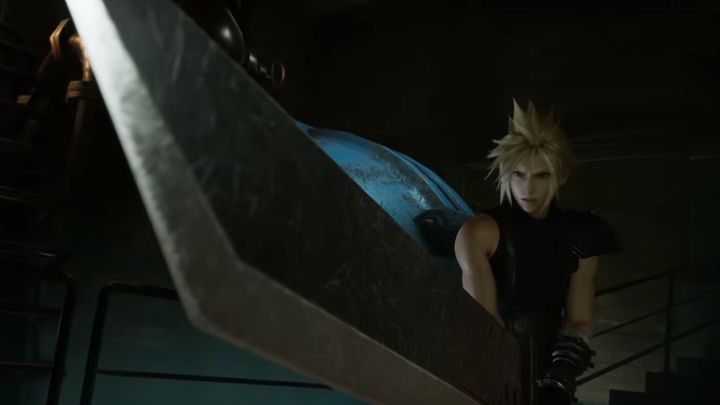 The main character of the game - a former SOLDIER who now works as a mercenary. Cloud joins the Avalanche resistance to stop the Shinra Corporation from exploiting planet Gaia. He specializes in melee weapons. 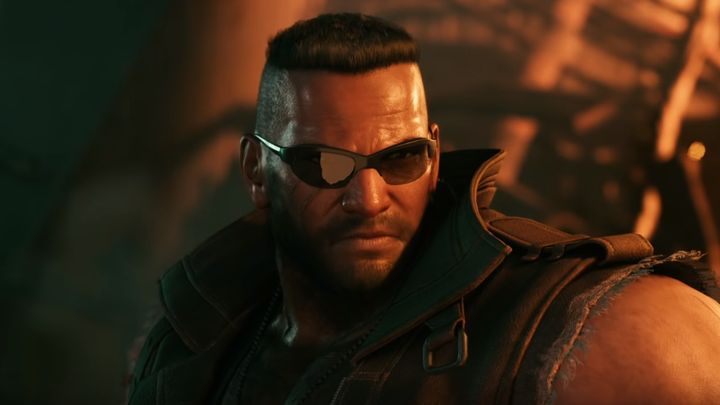 Barret Wallace is the leader of the Avalanche. He is equipped with a machine gun mounted on his right hand. 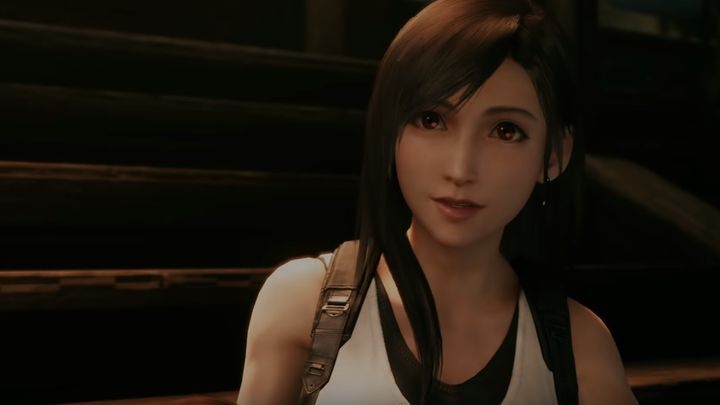 Tifa is Cloud's childhood friend. She belongs to the Avalanche and runs a pub that serves as the group's hideout. 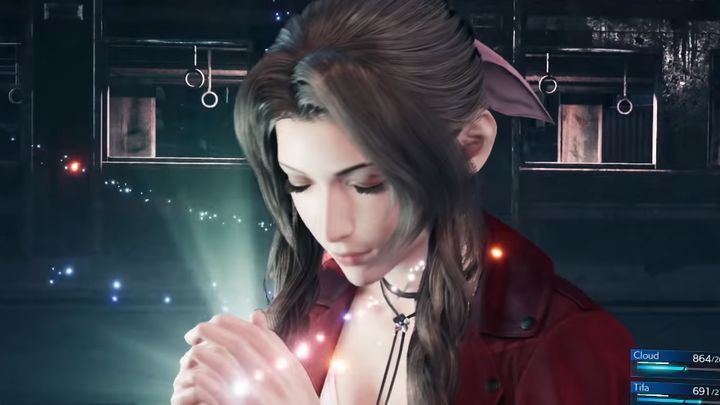 Aerith works as a merchant in the Midgar's slums district. She is one of the last few representatives of the ancient, magic-wielding race called Cetra. Because of that, she is being pursued by Shinra. Among the unique abilities available to her, we can find Lustrous Shield which creates a magic shield, and Soul Drain that drains MP from enemies.