Locations in which you can find a total of 10 core fusions are marked on the map. These places aren't filled with powerful enemies and exploring them shouldn't be troublesome for beginning players. 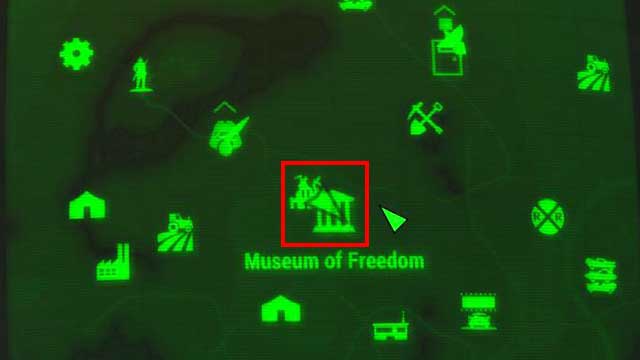 Go to the basement (the collapsed floor at the stairs). The core is in the generator. To get to it you must break an easy lock or bypass an easy terminal. If you haven't already completed the When Freedom Calls quest, you will have to kill few raiders. 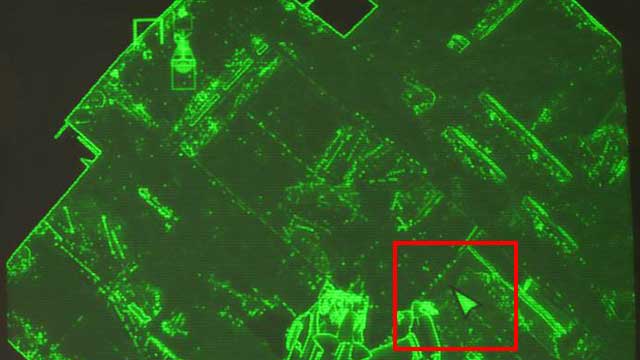 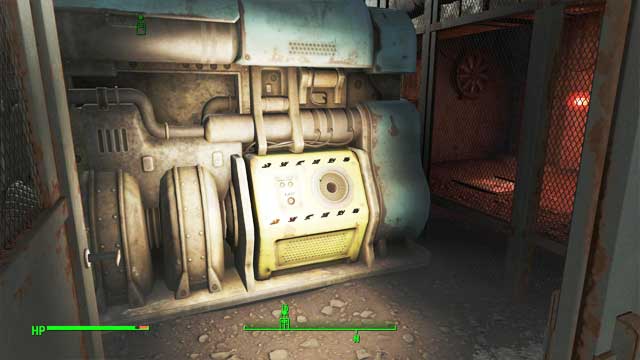 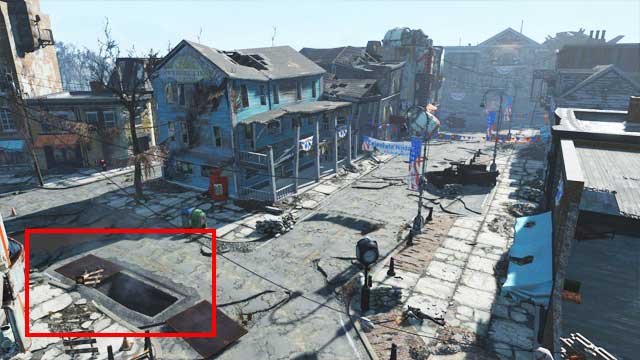 It is best to obtain this core after completing the When Freedom Calls quest. Enter the sewers and go down. Then keep running through the sewer to the end. The Core is located behind the red metal element. It is protected by a single mirelurk. 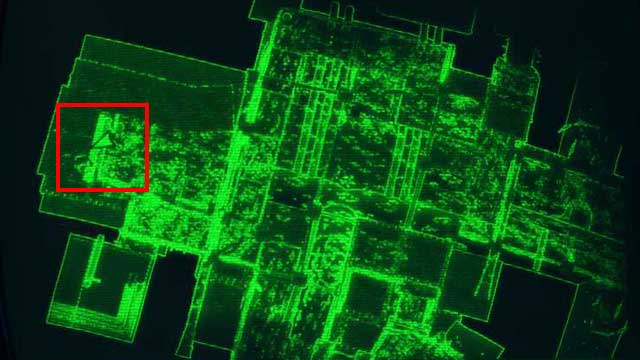 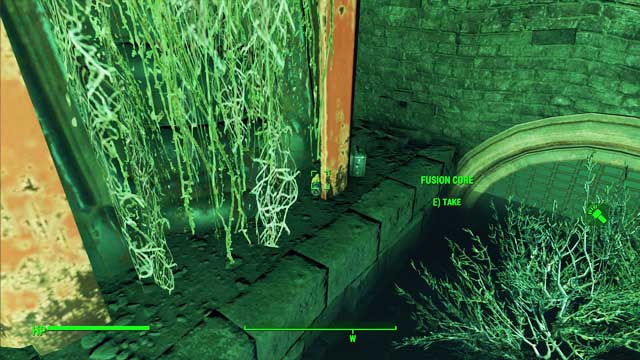 Behind the Red Rocket Truck Stop. 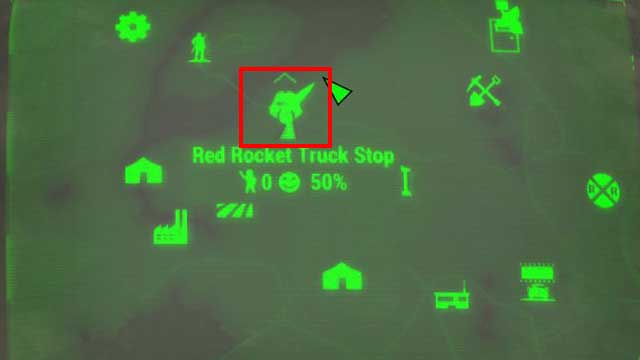 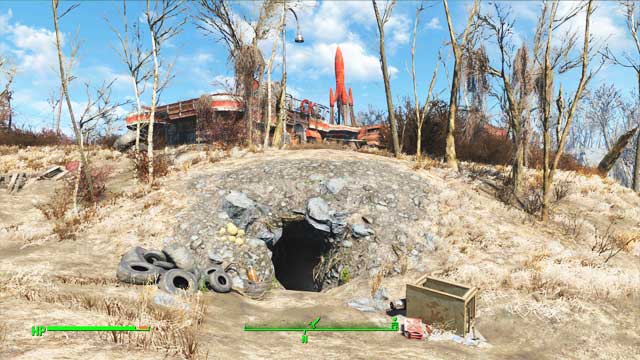 Walk into the lair and turn right after passing through the first tunnel. The core is lying near the radioactive container. You will have to defeat few mole rats. 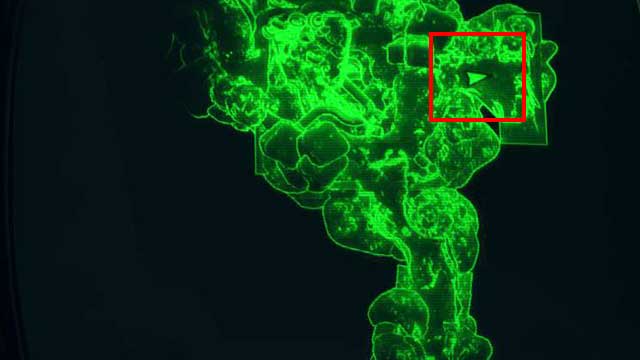 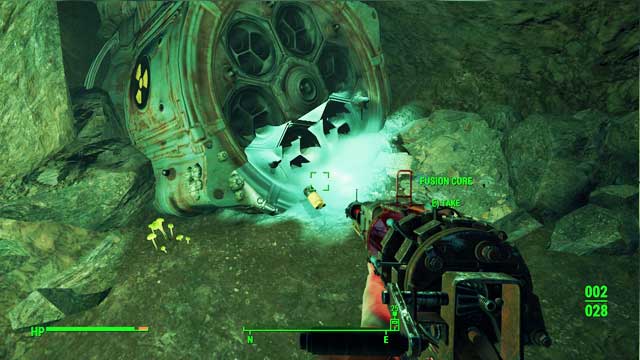 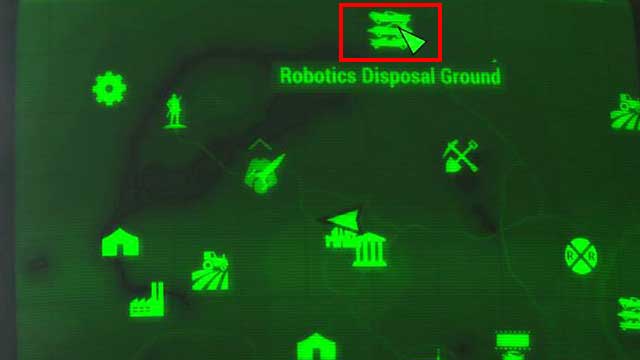 Go towards the inactive sentry robot. The first core is in the chest next to the robot. 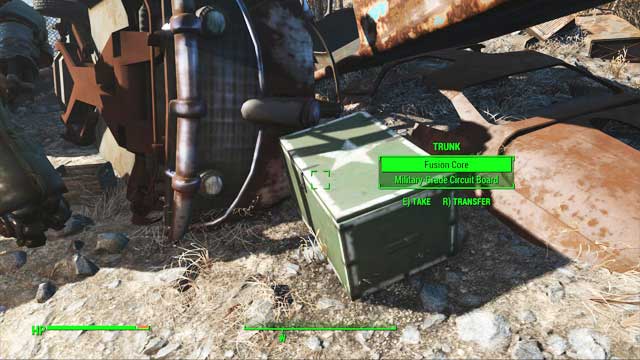 To get two other cores you must make the robot autodestruct. In order to do it, go to the booth (entrance is marked on the picture below) and use the terminal. 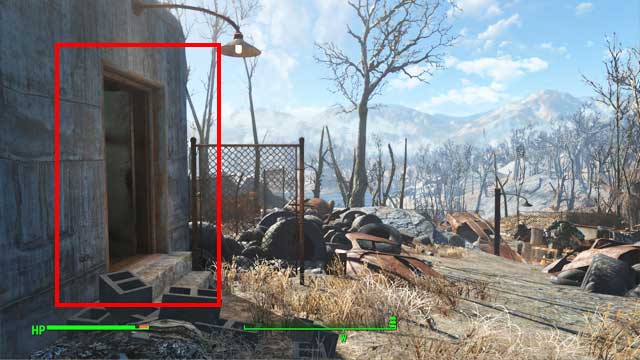 Open the holotape of the combat scout prototype. After hearing it you will be able to activate the auto destruction protocol. The wreck of the robot will contain 2 cores. 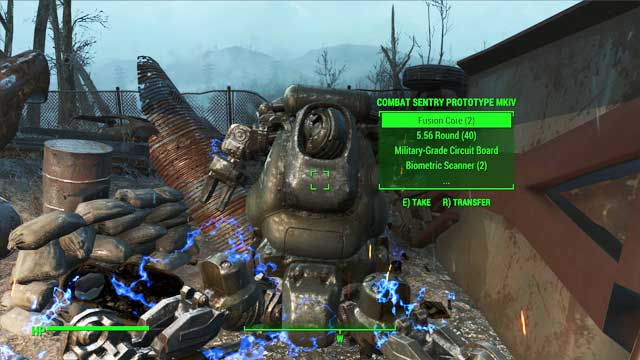 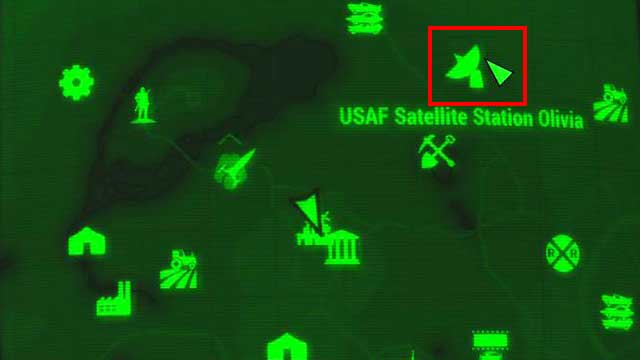 Walk into the station. 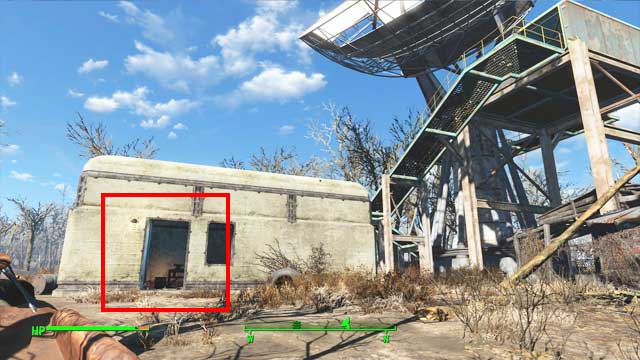 Go to the very bottom, to the basement. The core is located in the generator. On the way you will have to defeat few bandits. 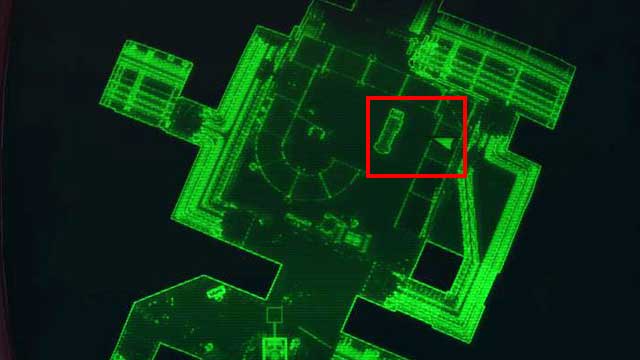 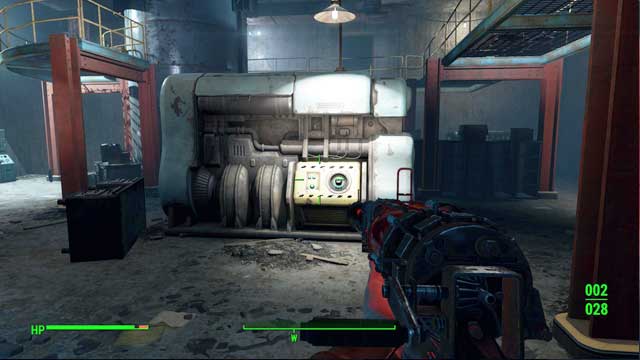 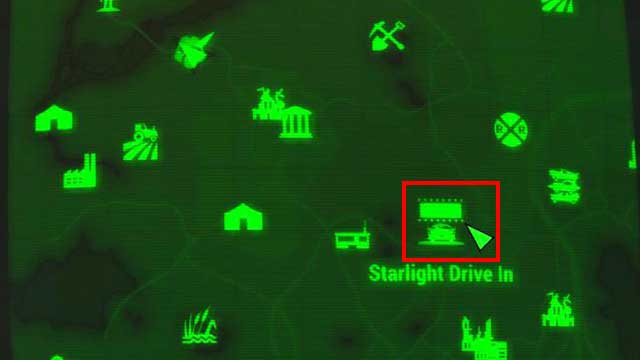 Go to the back of the screen. The core can be found behind the locked door (easy lock), on the shelf. 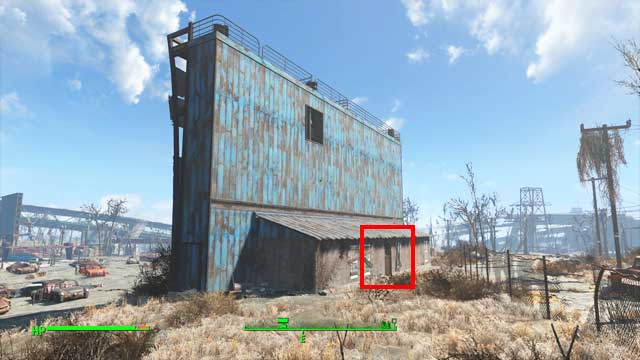 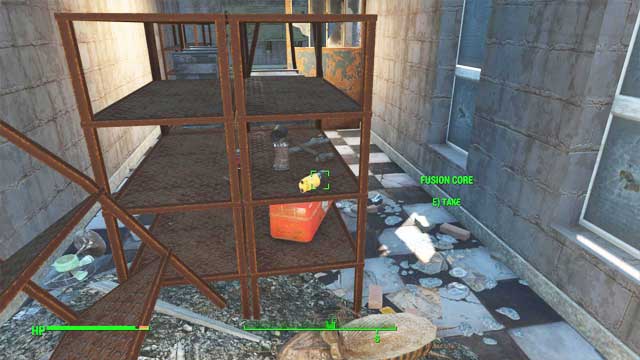 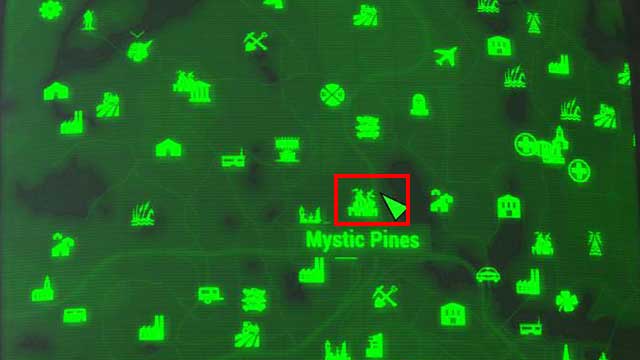 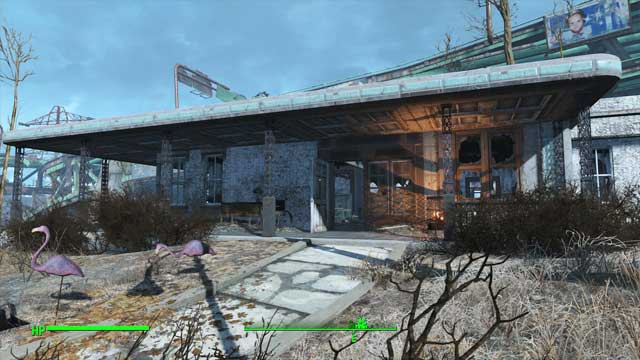 Walk into the building and go left. Then keep going to the end of the corridor, to the blue door. You will have to break a medium lock. 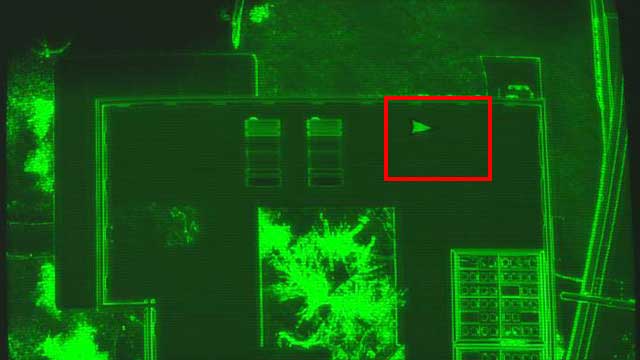 The core is in the generator in the basement. 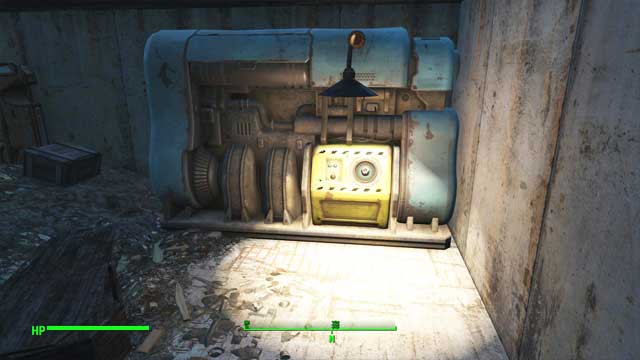 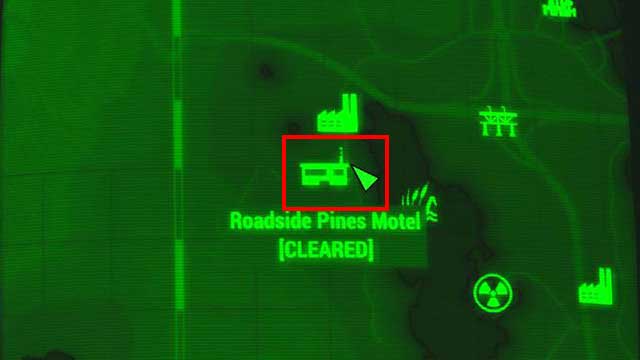 The core is in the generator behind the motel. You will have to defeat few raiders. 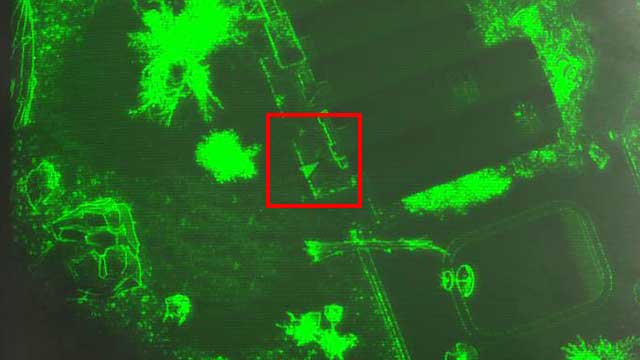 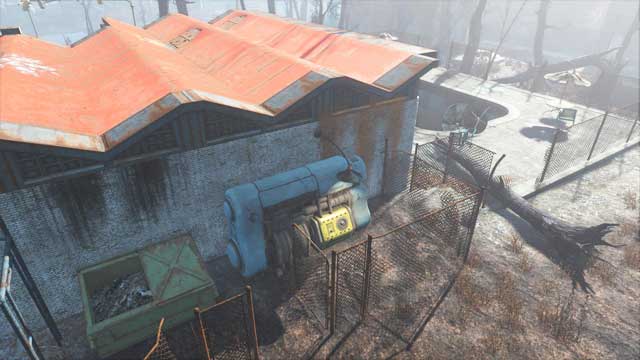