Power armor sets found in the game world frequently appear to be incomplete (for example, they have the body, left leg and right hand), so the list below contains only locations in which you will find complete Power armors. It was also created in such way so that each place will be linked to only one armor type. 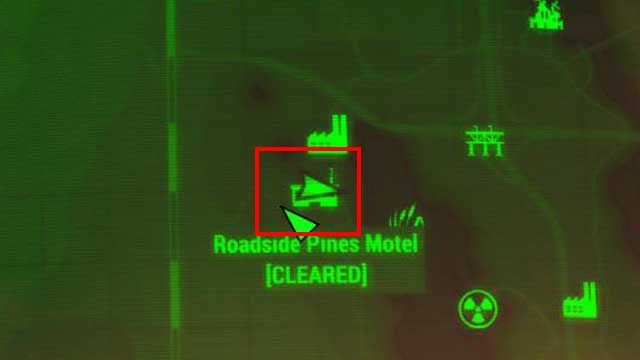 Roadside Pines. Armor will be worn by one of the raiders attacking you. 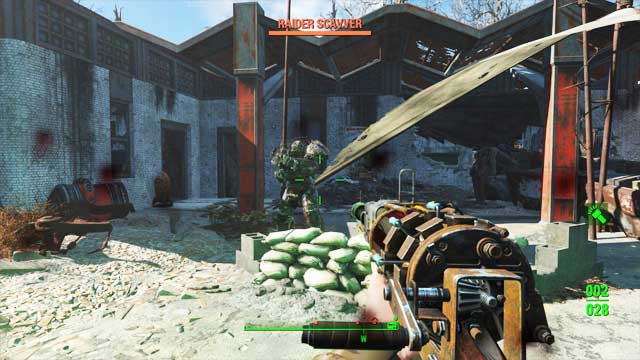 The armor can be obtained during the When Freedom Calls quest. It can be found on the roof of the Museum of Freedom. 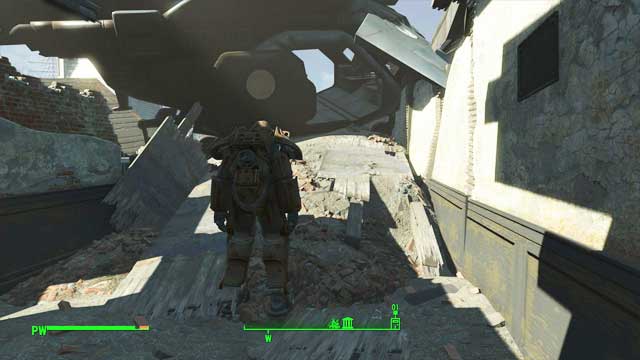 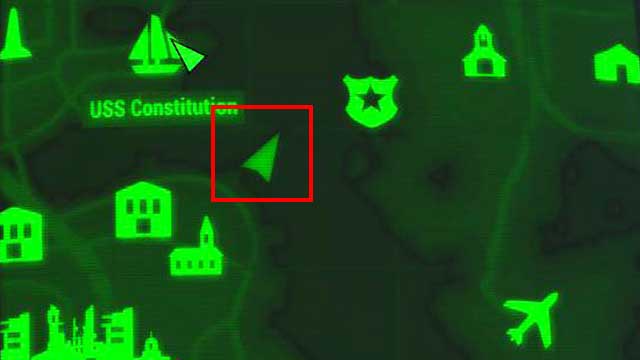 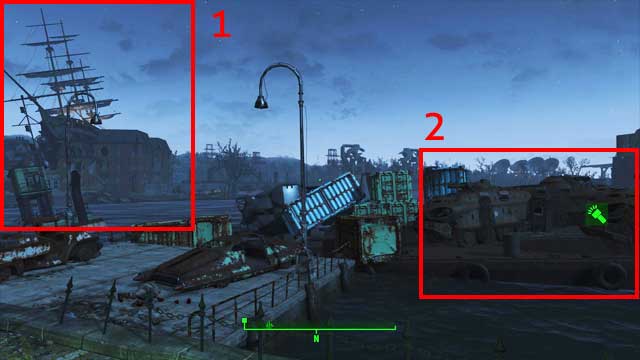 The ark (2) on the other side of the river from USS Constitution (1). The Armor can be found in a cage which can be opened by breaking an easy terminal. 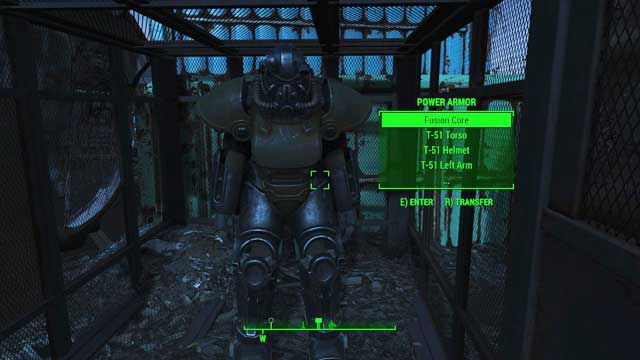 Armor can be found on the main deck of Prydwen after joining the Brotherhood of Steel. 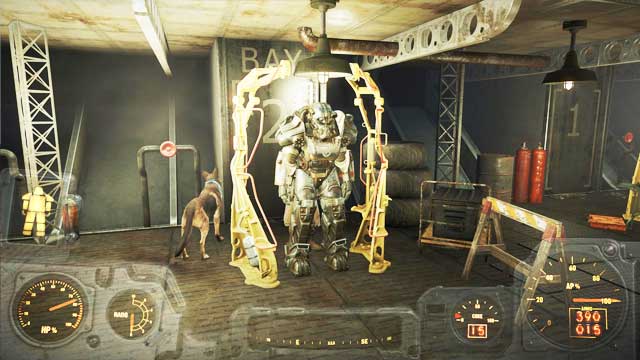 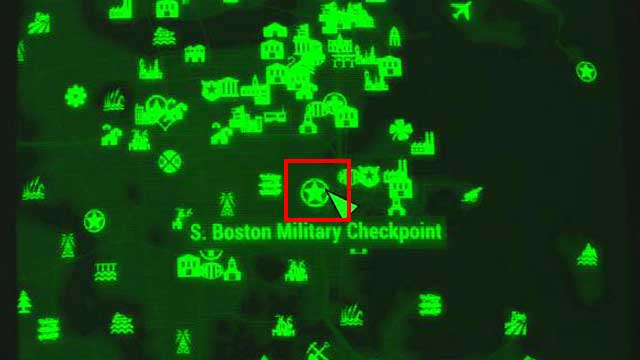 South Boston Military Checkpoint. Armor can be found in the cage behind the building. The cage can be opened by breaking a hard terminal. 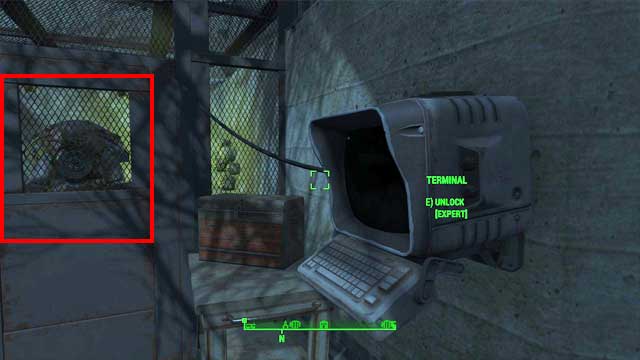 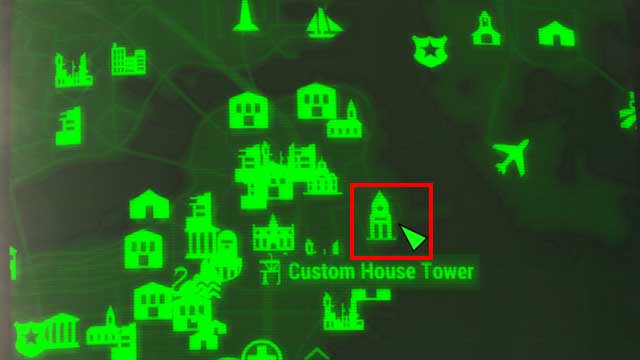 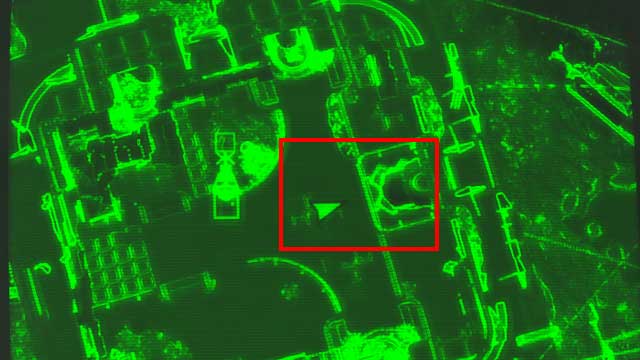 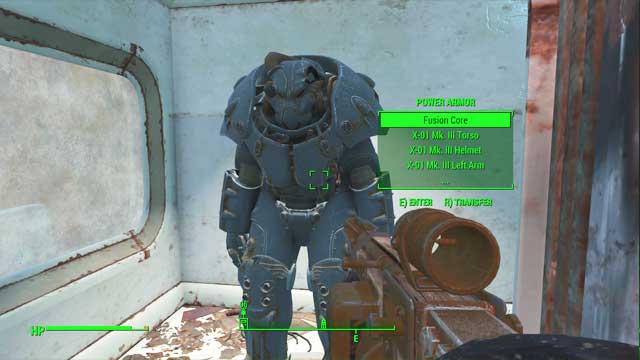 In order to obtain this legendary armor part you must complete the Cambridge Polymer Labs quest.