How to unlock: enter the Dugout Inn in Diamond City and talk to Vadim Bobrov (M6,1) 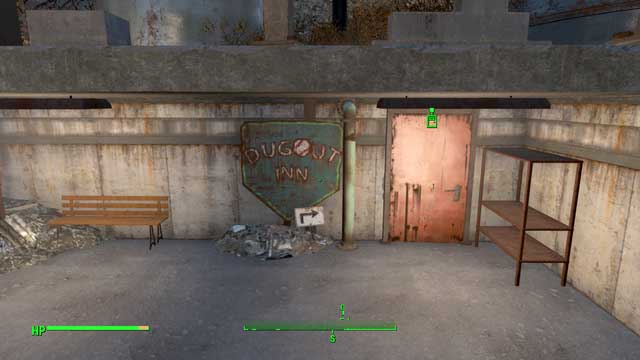 Starting this quest may be somewhat troublesome, although you usually receive it after you have spent some time in Diamond City. You learn about the quest from one of the guards who tells you, while you are passing him by, to meet Vadim Bobrov in Dugout Inn. If you want to speed up the beginning of this quest, you can go to Dugout Inn several times and talk to Vadim. 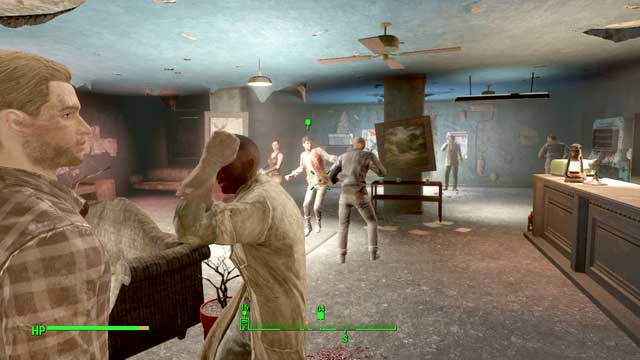 He tells you to meet with Travis Milles in the inn after 6PM. You can wait inside the inn, although you will probably have to leave and come in again, to meet Travis. He is standing in the center talking to Bull. Talk to the boy and help him deal with Bull and his buddy, in a fistfight. Then, talk to Vadim again and you will receive another task. 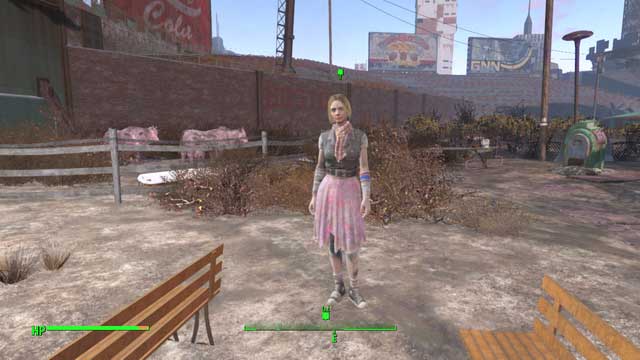 You need to talk to Scarlett, who works at the inn as a cleaning lady. If she is not in the bar right now, the marker will tell you elsewhere in Diamond City. To convince her to meet with Travis, you need, at least, a minimum level of Charisma. Later, return to the inn to talk to Yefim. You will learn that Vadim has been kidnapped and only Travis can tell you more - you find him by following the blip on the radar. 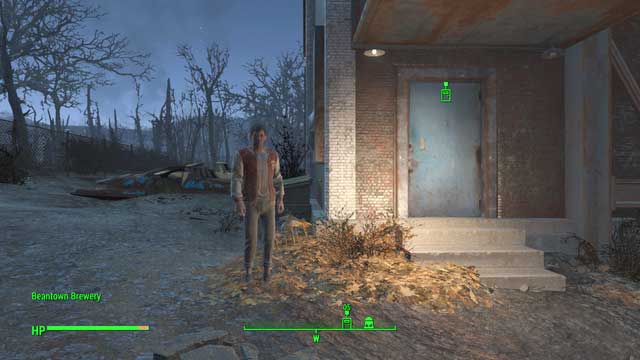 You meet Travis by the brewery, even if you do not talk to him earlier, in the town

Follow him to Beantown Brewery and fight your way through the group of gunners to reach Vadim. On of the gunners is heavily armored and he heals himself. After the fight, free Vadim, who gives you 200 caps and drugs. On the desk in the room, you find a holotape recipe for Drinkin' Buddy (see Trouble Brewin') and an issue of Picket Fence. Finally, talk to Travis, which ends this quest.

Rewards for completing the quest: Experience points, 200 caps and drugs from Vadim, change in form of messages given by Travis on Diamond City Radio.