How to unlock: Talk twice to merchant Joe Savoldi in Bunker Hill and ask him for job (M5,25) 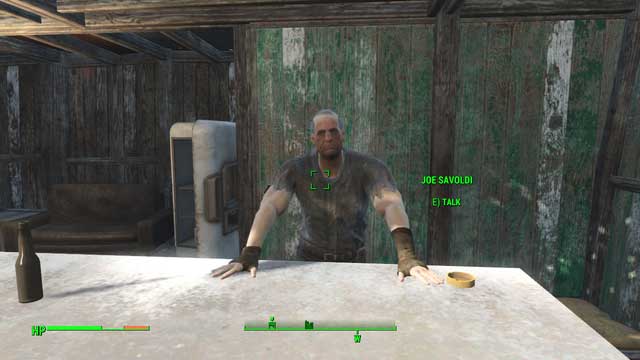 It is recommended that you take this quest before the Battle of Bunker Hill. After the conversation with Joe Savoldi, go to Old Gullet Sinkhole near Malden. With a little bit of Charisma, you can raise your reward by 50 caps. 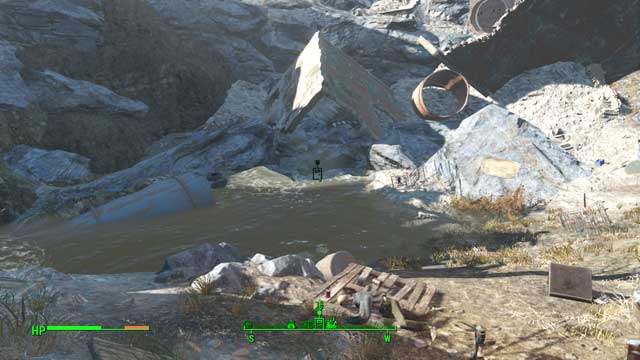 The entrance into the Sinkhole

Once you get there, you can encounter a Deathclaw, but you do not need to fight it. In the location, there is a small river that enters a hole, let the current carry you. 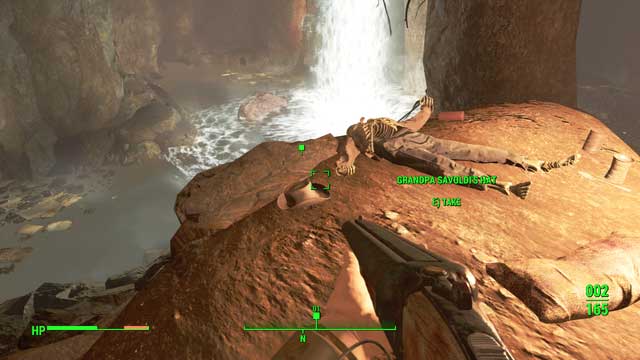 You will get into the underground, where you are attacked by several radroaches. Pick up the hat on the cork and exit the cave by following the tunnel up. Along your path, you will also encounter some ghouls, but you can avoid fighting by exiting the underground quickly. Now it is enough for you to return to the guest-giver to complete the quest.