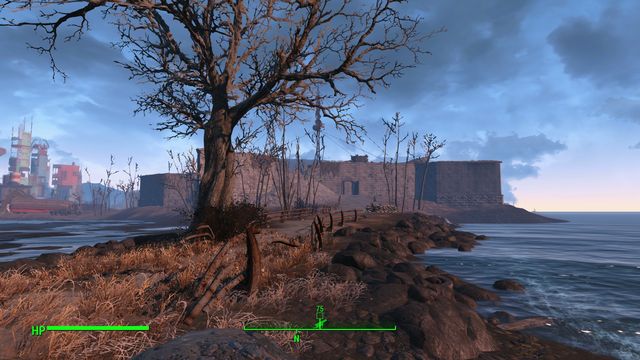 This location is a large fort that is basically empty inside. The whole area is occupied by mirelurks in all development states. You will have more than a dozen of them to defeat, including one queen. You will also have to destroy few eggs. 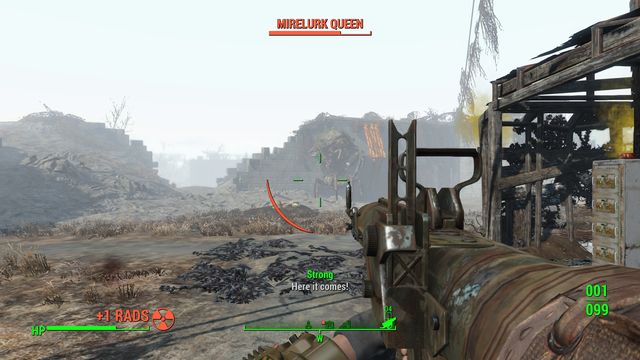 The place can become your settlement. To make that happen, first you must clear the area of all enemies. Start with the regular mirelurks, then destroy their eggs. After a while the mirelurk queen should appear. Rocket launcher is best for killing her, it can be found in one of the side rooms of the castle. This is one of the best places to construct your main settlement, as it is large, not filled with garbage and you have the possibility to fully rebuild it. 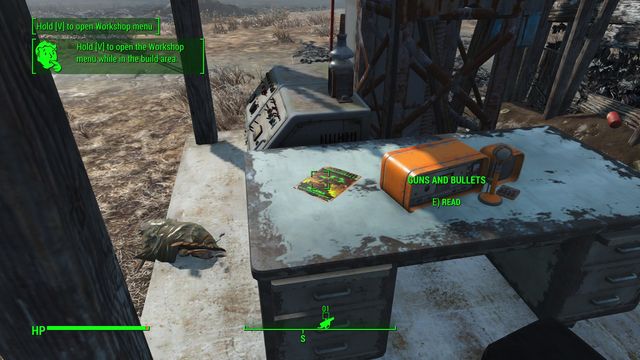 In the center of the fort, on a table you will find Guns and Bullets magazine.

Walk around the fort near inside of the walls. There are few rooms in which you can find some valuable items.

The castle is related to few quests for Minutemen faction.