How to unlock: You must complete the Synth Retention quest in the Institute (M5,6). 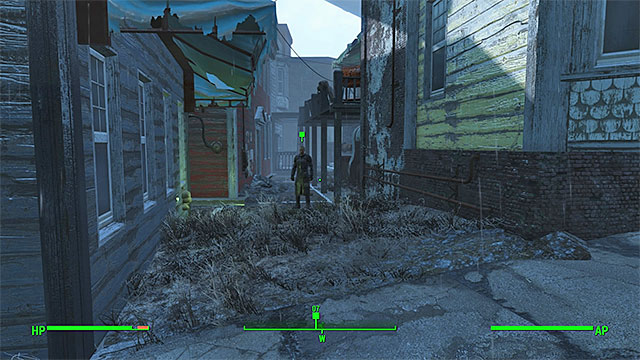 Meet with X4-18 before the battle starts

First meet with Father in the Institute. He will give you another mission related to finding and neutralizing a group of synths that escaped and are now under the protection of Railroad faction. Once the meeting ends, go to Bunker Hill location that can be found in the central part of the map. Ignore the barricaded location for now and instead meet with X4-18 in one of the side alleys. He will give you the codes needed for resetting the synths you are looking for. You can immediately start further actions or first you can use Charisma and ask the synth to give you some Synth Relay Grenades.

Finding the synths that escaped 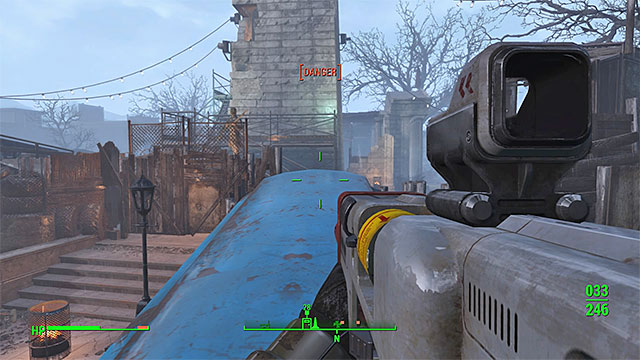 Go towards the Bunker Hill. As it was mentioned earlier, the location is barricaded. You can solve this trouble easily by using the cistern shown on the above picture. It will allow you to bypass the walls surrounding the monument. In the meantime you must of course watch out for the attack from Railroad soldiers and for the Brotherhood of Steel's soldiers who will soon join the battle. 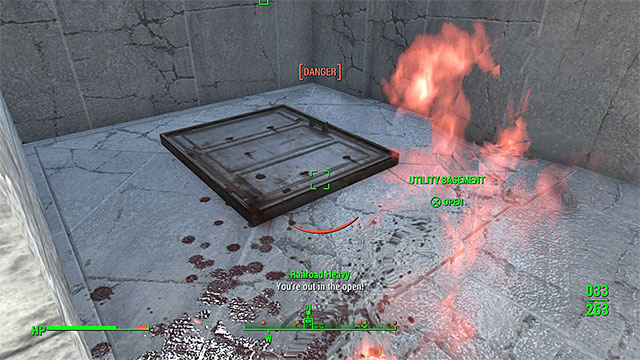 The road to the basement

What is important, you don't have to eliminate all met enemies. Actually, it is a better idea to ignore most of the battles and focus on quickly reaching the hatch that leads to a large basement. Have in mind that some of the enemies might follow you there, so be ready to get rid of them after you are transported underground. 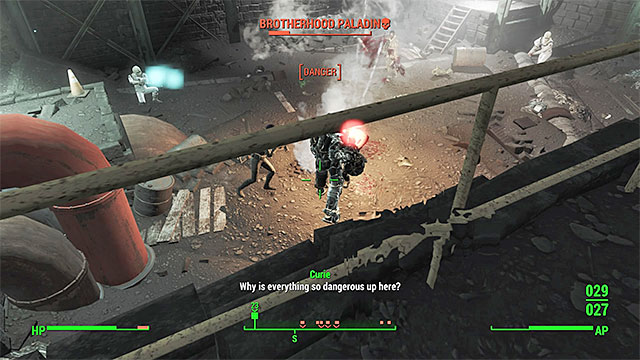 Defeat all enemies in the larger room of the basement

Walk to the main room in the basement where you will participate in a very large battle with members of the Institute, Railroad and Brotherhood of Steel participating. It is a good idea to attack the enemies one after another as they will have high resistance. Due to the very good equipment, try to shoot from behind covers or from long distance. Once you eliminate the enemies, use the new stairs and go ahead. Destroy new turrets and kill members of the Railroad faction on your way. Soon you will reach the room with four synths.

Deciding the fate of the synths that escaped 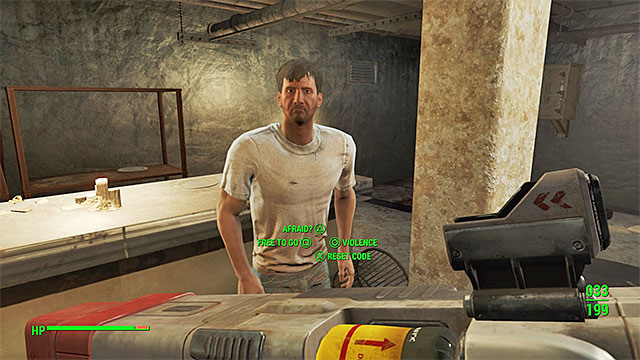 The synths can be reset, freed or destroyed

You can act in three main ways towards the synths that escaped. The most obvious behavior option is resetting them - if you do it, they will be teleported back to the Institute. To do it, you must walk towards each of the synths and during the conversation say the reset password (bottom dialogue option).

The first alternative solution is releasing the synths you found (left dialogue options in the conversations). Such action will be approved by the Railroad faction and you should select it only if you want to continue the cooperation with them. Second alternative solution is killing all synths. This decision will not be liked by the Institute and the Railroad, but will allow you to improve relations with the Brotherhood of Steel.

Meeting with the Father in the C.I.T. ruins 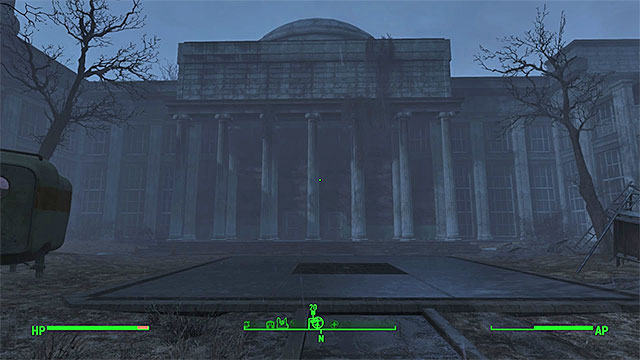 No matter how you acted, you must leave the location. Go back through the same road to the surface. If the battles will still take place nearby, you can join them and get rid of the remaining enemies or you can (a better idea) leave the place as fast as possible. Once you get far enough from the battle zone, open the world map and move to the C.I.T. ruins (not to the Institute!). Walk inside the C.I.T. building and start eliminating the supermutants that can be found there. 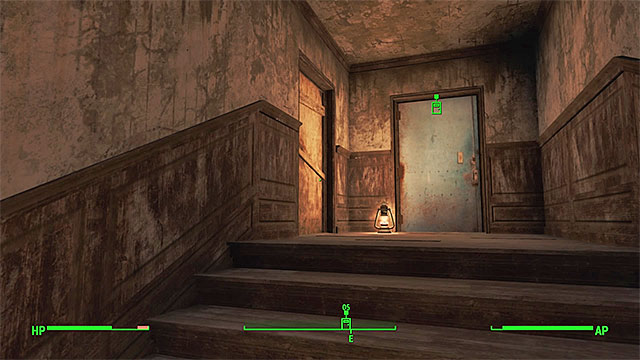 The door that leads to the roof

Take interest in the eastern part of the C.I.T. building. Find the staircase which will lead you to the top floor with door leading to the roof. Use it and walk towards Father who can be found on the roof. Talking with Father and telling him about the events in the Bunker Hill will end this quest.