How to unlock: The quest will start automatically after completing the Liberty Reprimed quest. 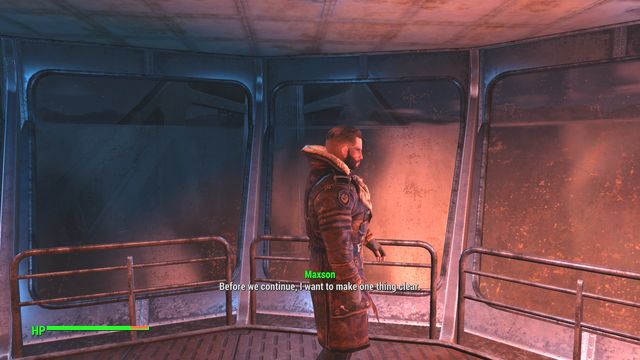 The Blind Betrayal quest will start automatically after conversation with Ingrid at the end of Liberty Reprimed quest. In order to receive more details about the mission, you must go to elder Maxson on the Prydwen ship.

During the talk you will learn that paladin Danse is in fact a synth. With high enough charisma you will be able to convince Maxson that you haven't knew about that. Once the conversation is over, go to proctor Quinlan. At some point Haylen will join the conversation. Then you will have to follow her. Once you reach the lower deck of the ship, talk to her. You will learn about possible whereabouts of Danse. 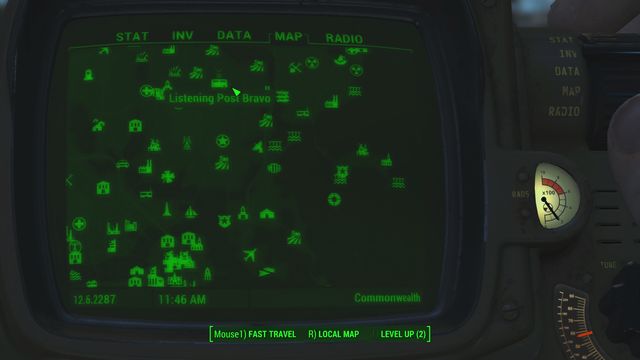 Go to Listening Post Bravo which is located north from the ship. Walk inside the bunker, use terminal to activate the elevator and then use the latter. At the bottom you will face few enemy robots. In the room at the end of the bunker you will meet Danse. During the conversation you can decide whether you want to leave him alive or kill him. 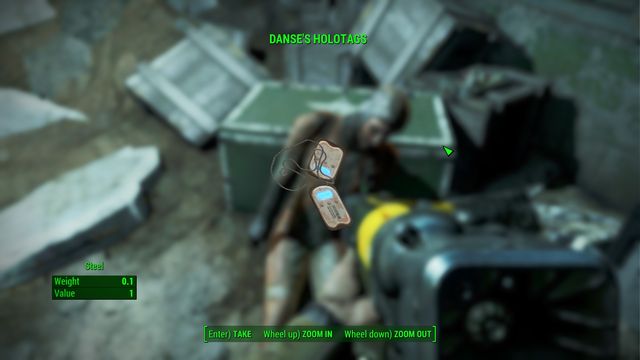 Pick the holotag as proof that Danse is dead.

If you want to fulfill Maxson's order, you must kill Danse. He will not try to fight back. Simply pick any weapon and shoot him. Take the holotag from his body. Now go back to Maxson on the Prydwen ship. The quest will end, you will receive paladin title and Danse's old power armor. 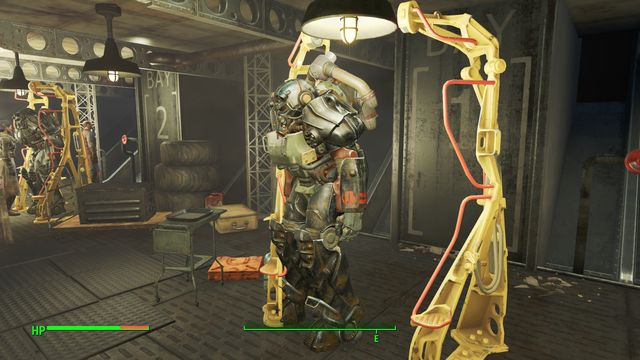 T-60d - Danse's old power armor - can be found in the workshop on Prydwen's main deck.

Instead of killing Danse, you can also save him. Don't agree on the execution during the conversation. You can also use charisma to convince him. You will receive his holotag after the talk. Once you leave Listening Post Bravo, elder Maxson will be waiting for you and for Danse. During the conversation you can once again decide to kill Danse. You can also convince Maxson to let the paladin go, but you will need high charisma level and luck for that. Once the Brotherhood leader leaves, talk to Danse. You can decide whether you want him to stay in the Commonwealth, allowing you to visit him and even travel together. Now you must go back to the Prydwen ship and speak to elder Maxson. You will be promoted to paladin and you will gain access to Danse's power armor.