How to unlock: automatically after completing the Emogene Takes a Lover quest 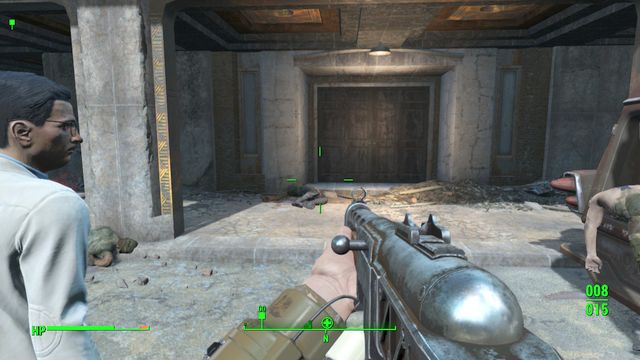 Go with Jack to the front of the insane asylum

When you will come to Jack after completing the previous quest, he will be talking through radio. Wait for him to end the talk and accept his job offer. Now go to Parsons State Insane Asylum where Jack should be already waiting for you (or he will be on his way, you will see his distance on the radar). He will open the door inside for you. 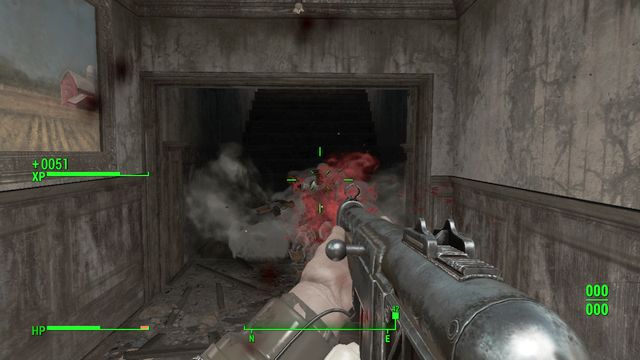 Make your way by crushing the enemies you meet

Now, inside the building you must go to the door on the left and then upstairs, killing few stronger bandits on your way. Walk through the first floor to other side of the building. Jack will be guiding you and helping in battle. 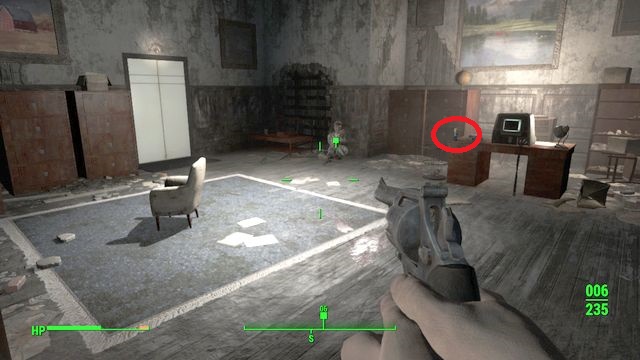 After walking downstairs, you will reach Jack's office where wounded Edward is lying. You will find Charisma bobblehead on the office. Open the previously locked door after a short conversation and enter again the main hall. Go to the door ahead of the entrance to the building. There you will find even stronger (and better equipped bandits). Walk up the scaffolding and then go straight to the lowest floor, the basement (Jack will keep guiding you whenever the path is clear). 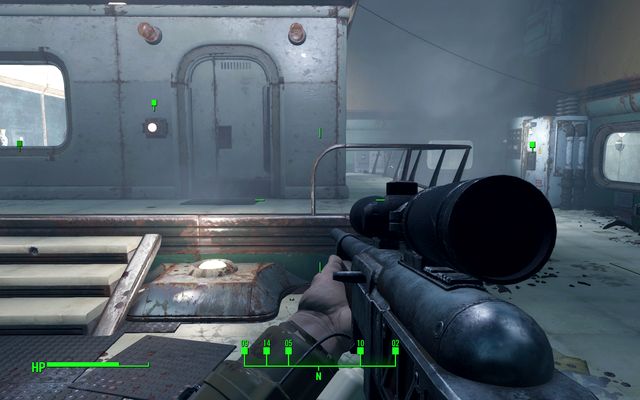 Once the conversations end, you can use the button at the door to open them or you can kill Lorenzo by activating four levers

Once you reach the basement, the hardest phase of the mission will start - decisions. Jack will open a side entrance to the chamber in which his father Lorenzo is imprisoned. There will be bandits trying to free him around. Your task is to take care of them and kill Lorenzo or ally yourself with him. There is also a third option: release Lorenzo and return to Cabot House after a week to finish the matter... 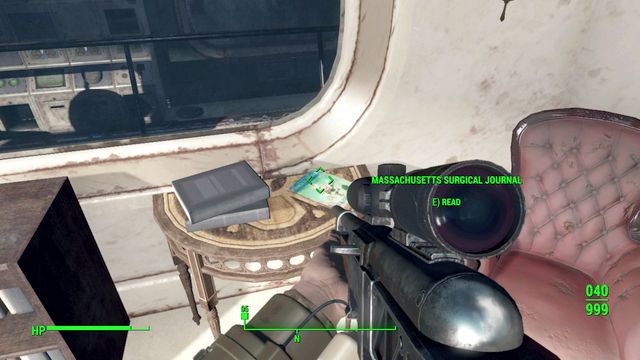 The surgical journal is inside Lorenzo's prison

No matter what you choose, don't forget to enter Lorenzo's prison and take Massachusetts Surgical Journal from the table (+2% damage to limbs). 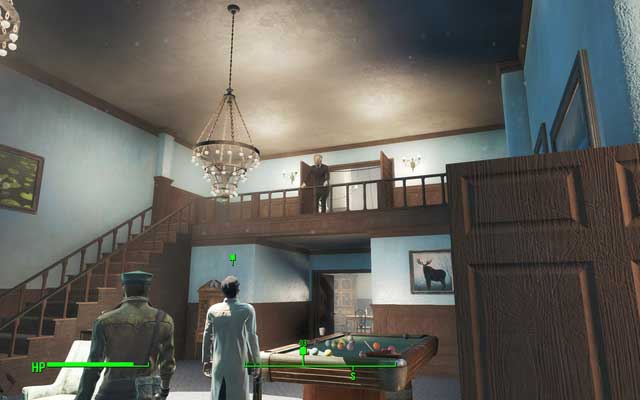 Once you return to Cabot's House after freeing Lorenzo, he will already be inside

If you're on Jack's side and you intend to kill Lorenzo, you can do it in few ways: 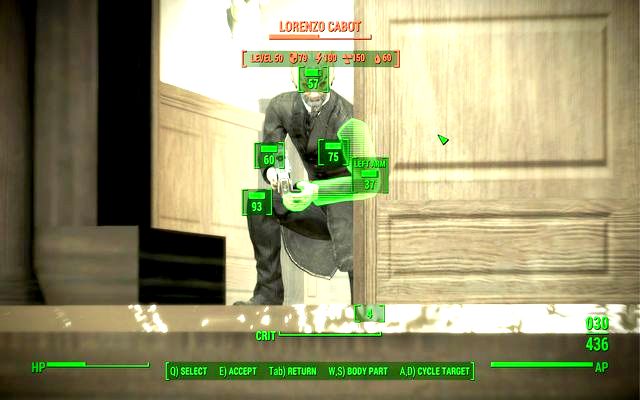 The third option is the best - you will receive more rewards for it and you won't have to bother with Lorenzo (he has many health points). Don't forget about searching the body of one of the bandits - he will have few mysterious serums. Jack will tell you to visit him after a week. You will receive Lorenzo's Artifact (a modified gamma gun).

Quest rewards: experience, 500 bottlecaps, access to closed rooms in Cabot House (in one of the rooms you will find Massachusetts Surgical Journal), decorative elements - paintings - to be placed in settlements, unique weapon Lorenzo's Artifact. 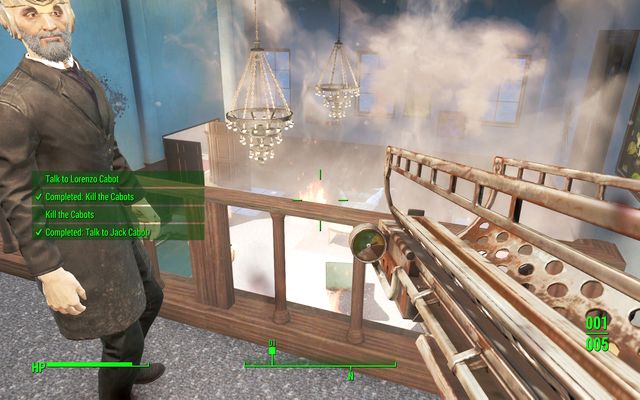 Lorenzo's side is definitely "easier". After freeing him from the prison and a short conversation, go back to Cabot House where you will talk with Jack. If you tell him that you want to help him, you will again have to fight Lorenzo. You must refuse to him in order to stand on the other side. Cabot's Family can be defeated by Lorenzo alone, so he as an ally makes completing the quest much easier. However, it is not a recommended side as you will receive almost no rewards, only a serum which will be slightly better than the one you could have obtained during the Special Delivery quest. Despite that, it is not a bad reward, as every time you use the serum you receive 5x and you can walk to Lorenzo always after you use it and receive another one for free. The serum reduces damage and adds +5 to Strength for almost 15 hours.

Important - if you attack Lorenzo while on his side, he will attack you and killing him will make it impossible to finish the quest.

Quest rewards: experience, Mysterious Serum, infinitely, for free, access to closed rooms in Cabot House (in one of the rooms you will find Massachusetts Surgical Journal magazine).