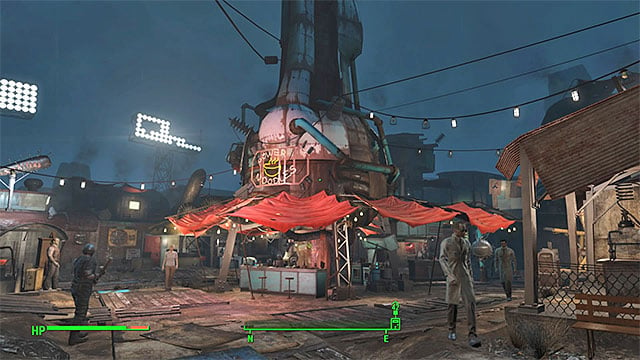 Locations that can be found in the world of Fallout 4 have different importance and they offer various attractions. Below you will find a list of most important types of them. More detailed descriptions of various areas of the world can be found in our separate guide - the world atlas.