The table below shows all magazines that you can find in the eighth sector of the world map, in the highly radiated wastelands. More detailed information about specific secrets can be found further in the chapter. 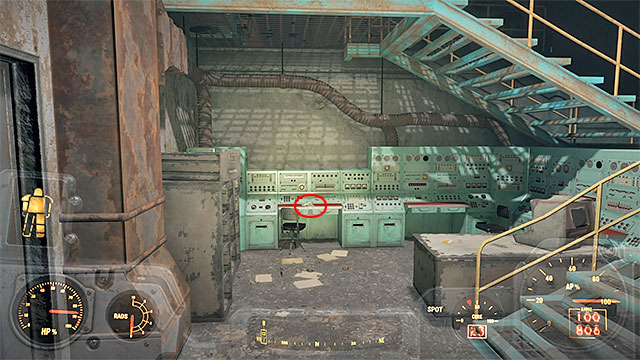 The sentinel site is one of the locations on the Glowing Sea, a giant radioactive area in the southwestern part of the world map. Once you reach the destination, look around for a construction that looks like a pyramid. Enter inside (Sentinel Site Prescott) and walk to the room with computers. The magazine is lying on the red ledge shown on the picture, just in front of the large computer. 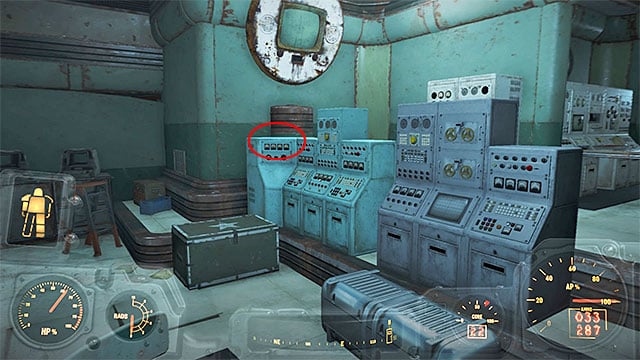 The shack is one of the locations on the Glowing Sea, a giant radioactive area in the southwestern part of the world map. Once you reach the shack, enter inside and find the hatch leading to the underground K-21B facility. The facility is guarded by synths which you must eliminate. You must reach the large room with computers located in the central part of the base. The magazine is lying on the blue computer shown on the picture above (climb on the green chest to reach the secret).