The table below shows all magazines that you can find in the third sector of the world map, near the city of Salem. More detailed information about specific secrets can be found further in the chapter. 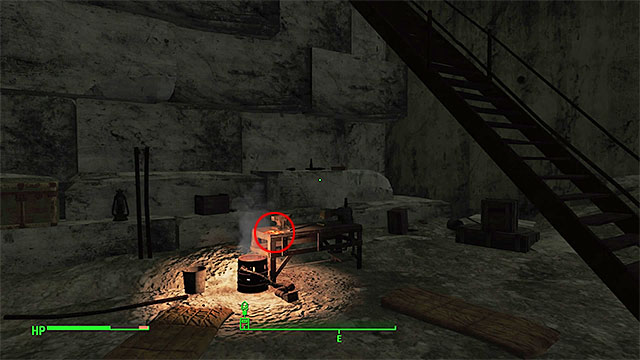 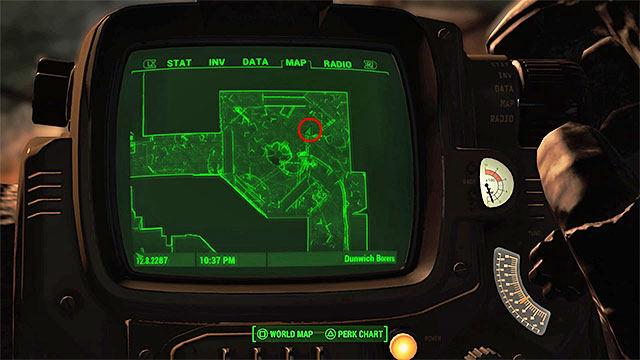 The territory on the surface is guarded by high level bandits who can be very dangerous. Once you eliminate all enemies, ride to the bottom of the quarry and find the door leading to the underground corridors. Keep walking and killing new raiders and destroying turrets. Stop once you reach the terminal of station 3 and get rid of Bedlam, leader of the enemies that can be found there. Walk down and explore the area under the terminal 3. The secret is lying on a small desk near the fire, in the place shown on the pictures above. 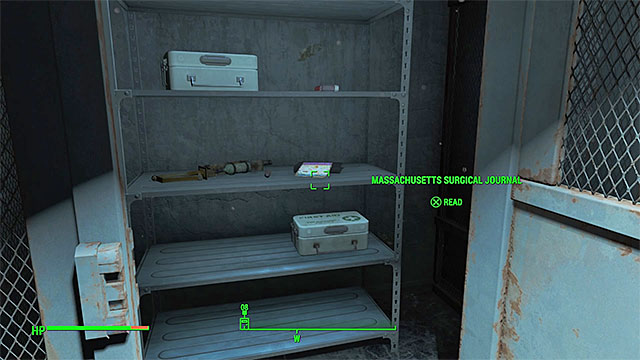 Ignore the friendly robot after entering the building and find the door that is near the entrance and requires you to unlock a simple lock. The door will lead to a room with safes. Look around the room, on one of the shelves you will find the secret. It is shown on the picture above. 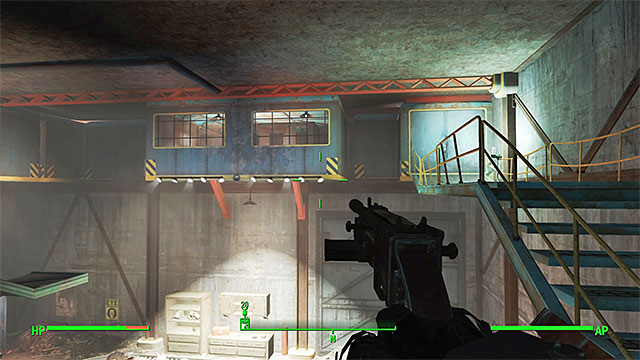 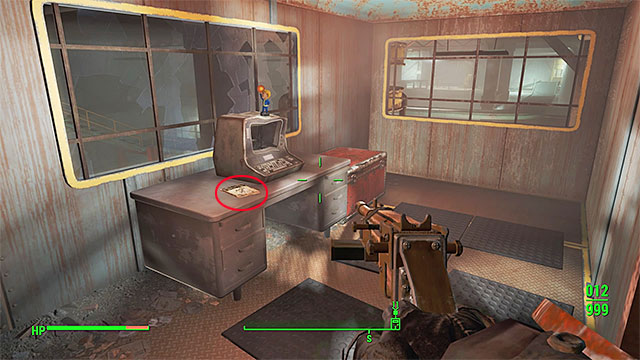 Enter the cannery and ignore the people inside. Use the metal balconies to reach the control room located on the highest floor of the factory, shown in picture 1. The room is locked with a Master lock, so you have to pick it first. You'll find the secret on the desk shown in picture 2, next to another collectible - a Bobblehead. 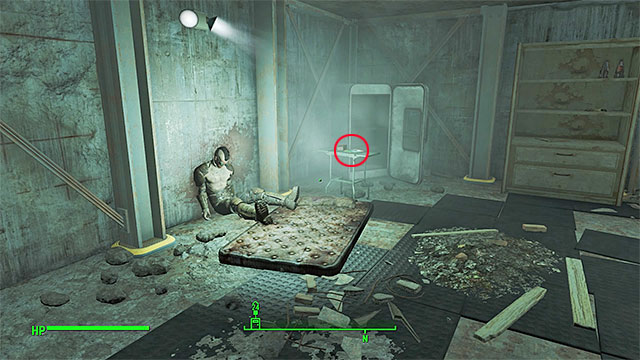 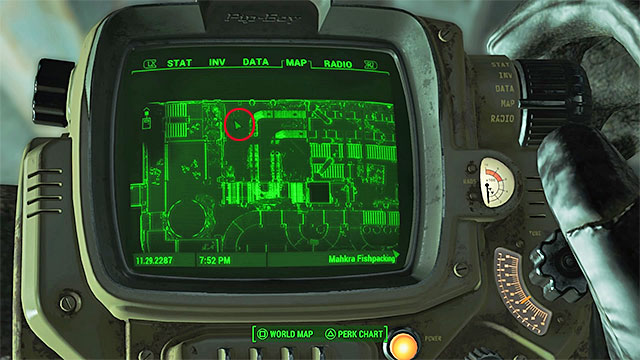 When you enter the facility, find an enormous elevator shaft. Push the button to call the cargo elevator and descend underground. While exploring the underground level of the building, you have to be prepared to eliminate the synths, including their elite types. Take a closer look at the northwestern corner of the building. The secret's location is shown above - on a table, next to the corpse and the mattress. 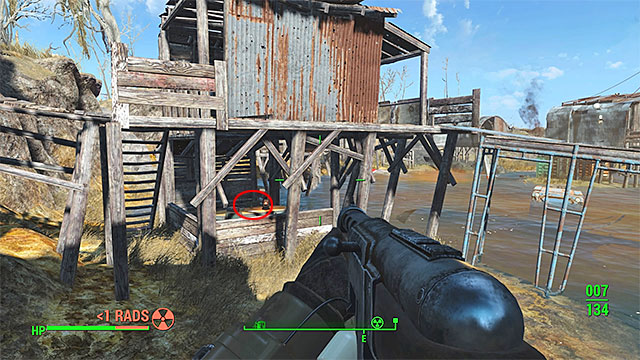 Once you reach the large crater, you must fight a group of high level enemies calling themselves the Child of Atom and additionally you must destroy few defense turrets. The magazine you seek is lying on the table under one of the western cabins in the camp - its location is shown on the picture above. It is a good idea to hurry with getting it or to use some chemicals, as a small radiation can be detected in the area.