How to unlock: Talk to Deacon in Railroad HQ (M6,2) after completing The Road to Freedom quest.

Get inside the escape tunnel 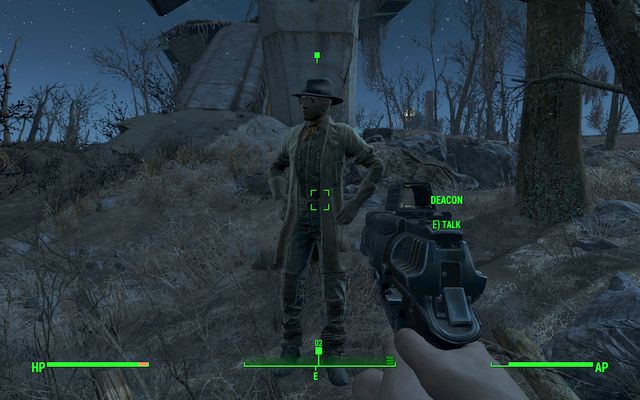 Deacon will be black now...

Talk with Deacon in Railroad HQ and then meet with him under the highway outside the city. You and he will go together to the end of the highway, facing some ghouls on the way. At the end of the road you will meet Ricky. The conversation with him has no importance. Now speak again to Deacon. He will suggest performing the action (assault on enemy base) through the tunnels, from surprise. If you want, you can suggest an open frontal attack (it will appear as a side objective in your journal), but don't do it - it always ends in failure and you must use the back entrance. 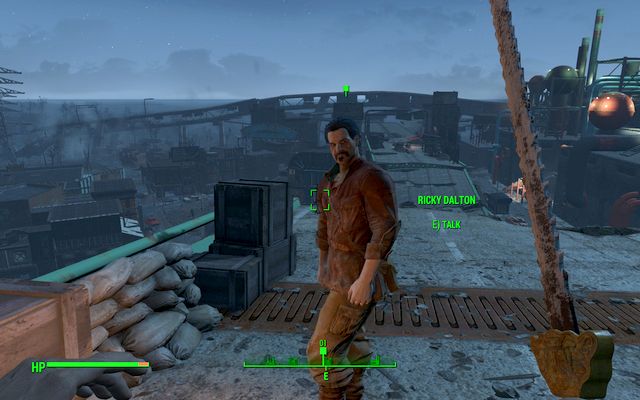 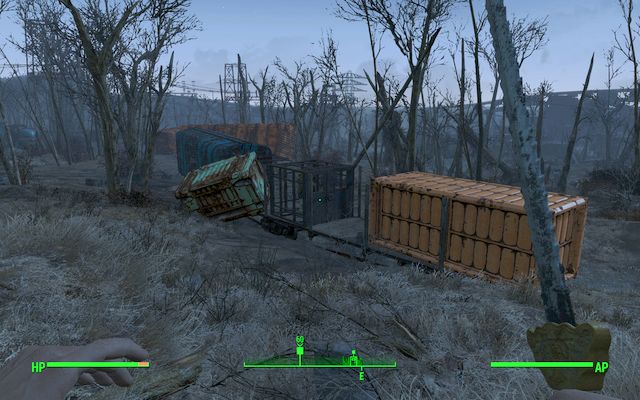 The power armor in the destroyed train

Walk off the highway and go towards the sewers - the back entrance. You can see a ruined train on the way - in one of the wagons you can find a power armor (II rank terminal hacking is needed). Talk to Deacon in the sewers - he will open the door. You will face a synth shortly after.

Advice: grenades and laser-based weapons are very effective against synths and turrets. 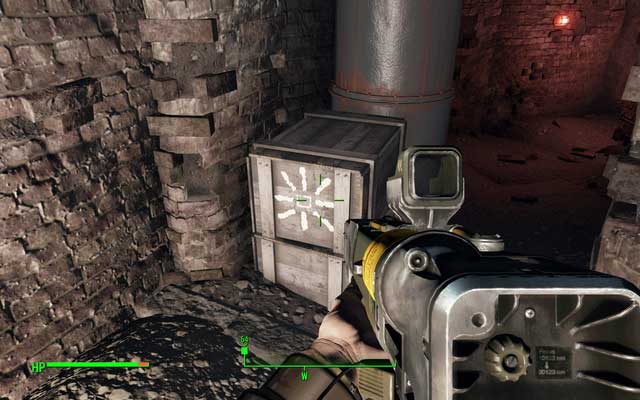 A moment later Deacon will point you to a mark on the vertical pipe that informs you about a treasure hidden nearby. It isn't lying - on the second side of the pipe you will find some ammunition inside. Walk through the metal bridge after the turn and you will find a terminal that operates the turret and lights. Another terminal found not far further can be used to activate a turret that will be on your side. 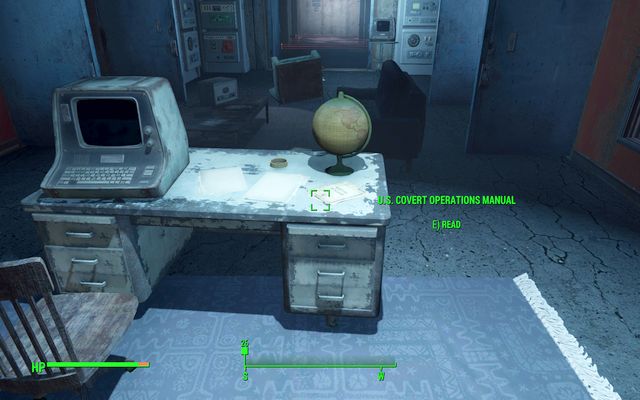 In the next room behind the closed door on the left side you will find a fusion core. After walking to the stairs, in the office you will obtain the U.S. Covert Operations Manual. Another trap - laser sensors - can be dismantled with no additional skills required. Just walk close to the source of the beam and use the action button (or use the terminal nearby - level II). 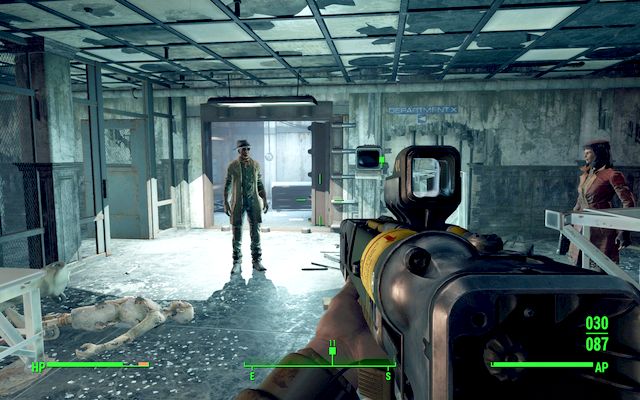 Entrance to the safe opened by Deacon. Inside you will find the prototype

Turn left in the next corridor. You will face a stronger synth's leader. Deacon will open the door. On the left behind the door you will find the Hazmat Suit. Take the device - Carrington's Prototype - from the safe and escape from the location. Walk upstairs (watch out for mines) and behind the door (level II lock) you will find the second fusion core. The exit is in the elevator. If it is not active, use the nearby terminal to restore the power.

You will reach a building full of synths. You can fight your way, in that case it is best to throw grenades on both floors. You can also try to quickly run from the building, you shouldn't receive heavy damage - the synths are reacting with small delay. Then you and Deacon will split up. You will finish the quest by meeting up with him in the Old North Church. Now you can pick a nickname - one of the available ones - that will be used in the organization.