How to unlock: Find the body of a paladin not far East from Med-Tek Research (M2,1). 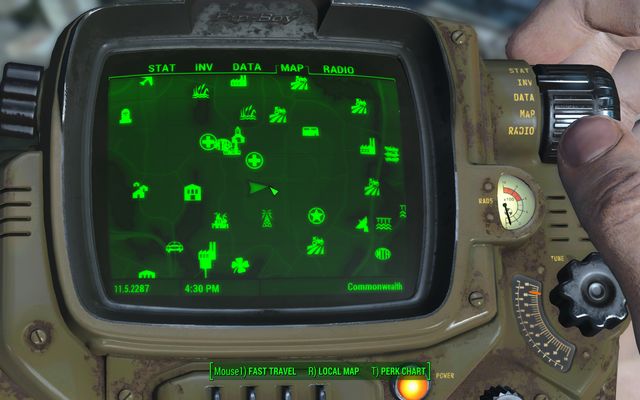 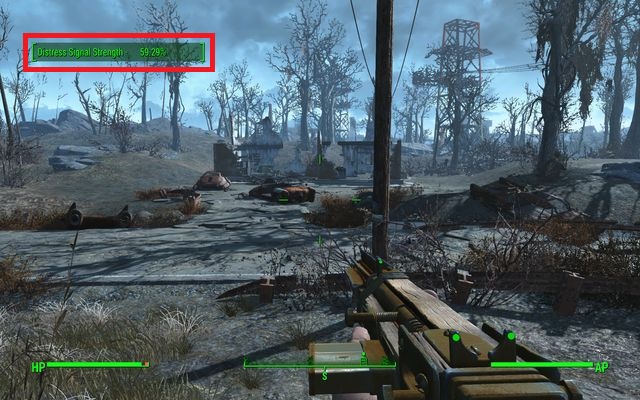 Near the Med-Tek Research location (sector II) you will receive a disturbing radio signal. After switching to it, you will hear a beeping sound - the closer to the source you get, the beeping will be more frequent. Go along the street East and you will see ruins of a house (picture 1 and 2). Inside there's a body of one of the paladins of the Brotherhood of Steel. The body will have a holographic tape - listen to it. 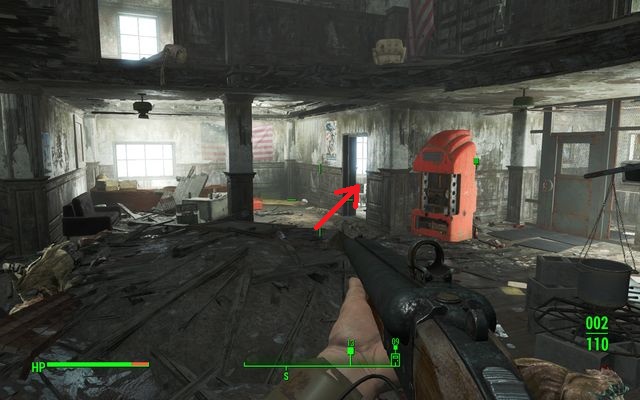 Now go south-west, to the National Guard Training Yard. Enter the building (watch out for mines). Inside you will have to face few ghouls (prepare for close combat). In the room on the other side of the building, on the right side you will find another body and another tape to listen to.

The next target will be in the Revere Satellite Array. Inside there are Super Mutants, it is best to eliminate as many of them as possible from far away with the sniper rifle. Important - one of them is equipped with a rocket launcher. 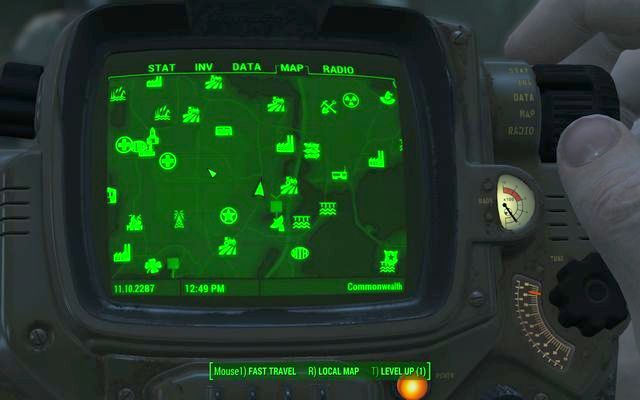 Important clue - having the power armor might be vital to completing this phase. One can be found in the training facility, locked in the container on the north (hacking), in the armory with the assembly tool (lockpicking required) or by going East, where you will find a damaged convoy on the road and inside the truck you will get another armor (it might be guarded by a robot). 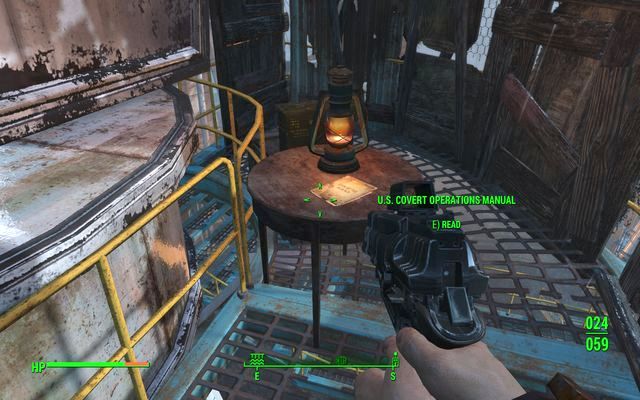 A magazine in the central tower

Once you get to the location territory, you can explore the top of the antenna tower in the middle. At the end of the chairs you will find an U.S. Cover Operations Manual that will permanently decrease the chances for you to get detected when sneaking up. On the north-eastern antenna you can find the power armor. 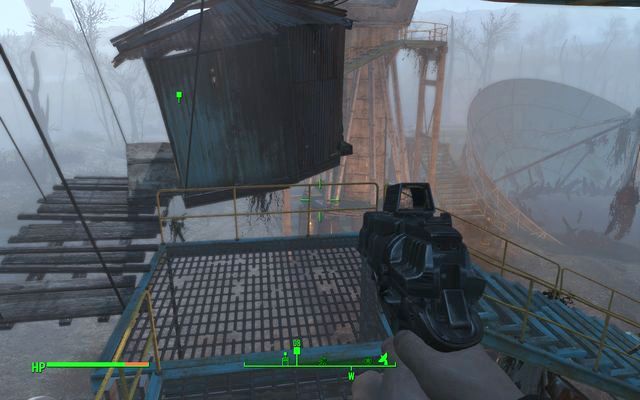 The objective - the last body - is on the antenna that is located on the southeast. The mutants had built a small house there and the body is inside. You can still help yourself in finding the place with the radio signal. After listening to the last tape you will obtain the location of a hidden bunker in the northern part of the map - Recon Bunker Theta. If you will get there from the western side, you will avoid fighting mutants guarding the passage. 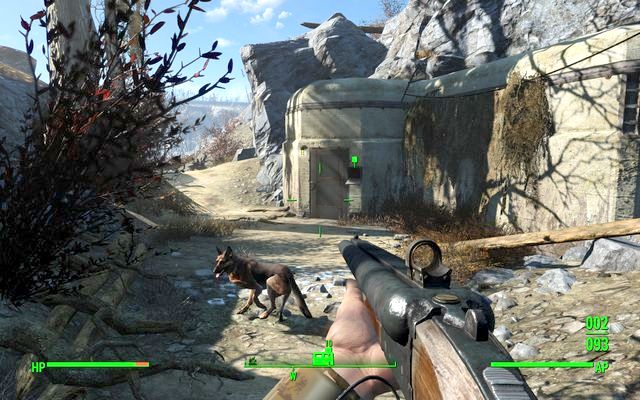 Entrance to the Theta Bunker

You will open the door to the bunker with the terminal. Inside you will only find Paladin Brandis. You can use Charisma to calm him down (additional experience), but you don't have to. The second answer is important: if you will tell him that the remaining brothers are dead or you will immediately give him the tapes, you will part your ways with him peacefully. Otherwise, you will have to kill the paladin - however, he is not a worthy opponent (he is very weak at shooting with his laser pistol). In both cases the reward is the same. You can take the fusion core from the room and, after optional killing of the enemy, you can search his body and pick the laser rifle (unique).