The table below shows all magazines that you can find in the seventh sector of the world map, near the Castle. More detailed information about specific secrets can be found further in the chapter. 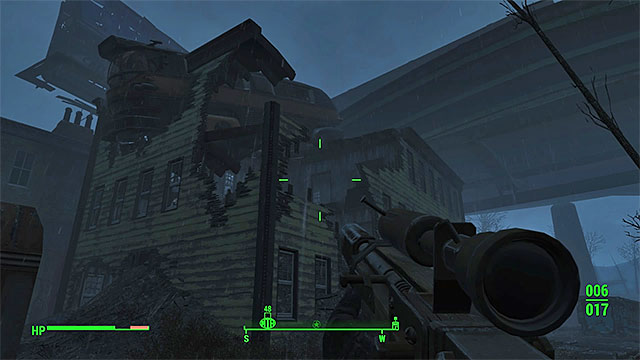 Explore the territory north from Andrew station. You must find the residential building with a bus sticking out of it. It is shown on the picture above. 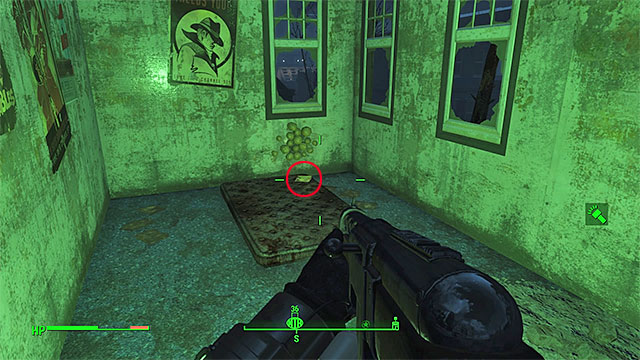 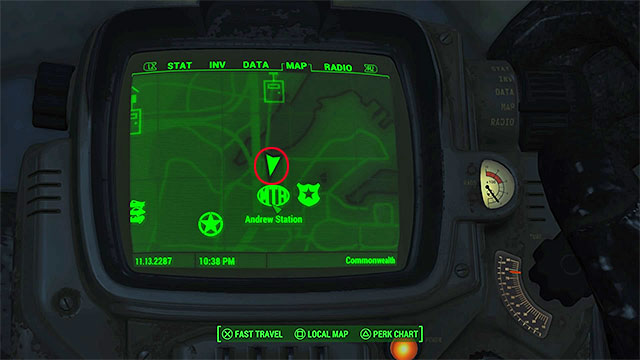 Enter the mentioned building and get to its higher floors while eliminating the enemies on your way (robots or large bugs). You must reach the top floor of the building. The comic will be lying on the mattress in the place shown on the pictures above. 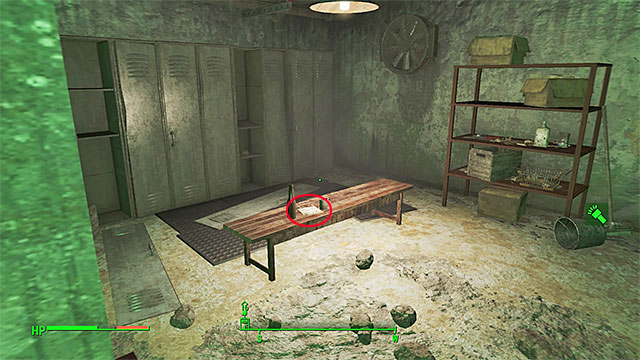 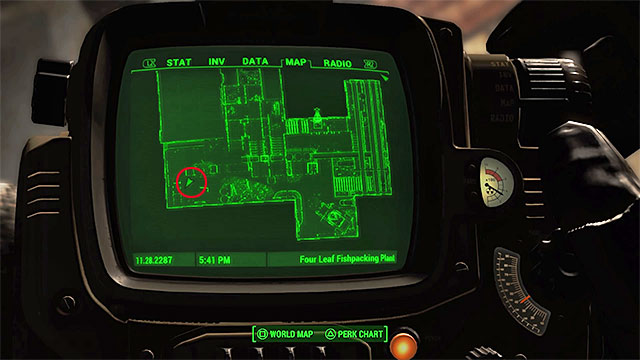 Start eliminating the ghouls when you enter. Look for stairs to the basement and start exploring it. You need to reach the locker room in the northwestern part of the building. Location of the magazine is shown in the pictures above - it's on a wide bench. 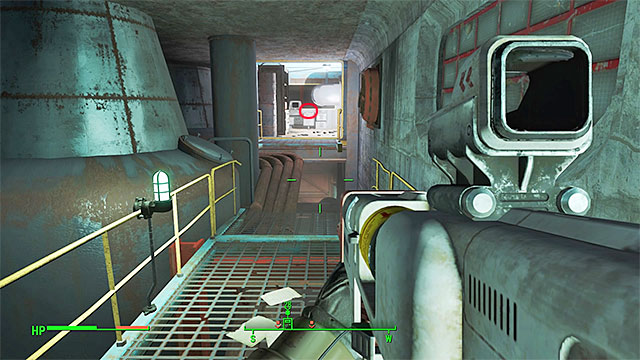 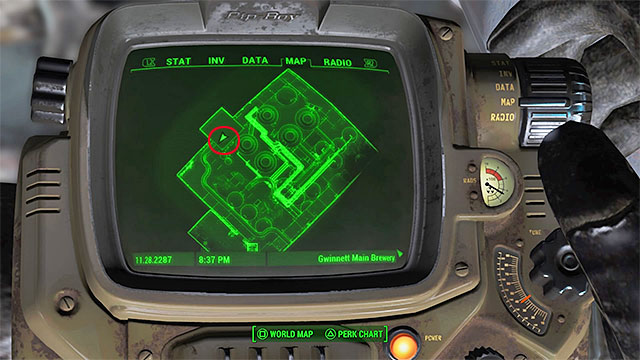 Find the door leading to the Main Brewery. The secret is in the main control room that's seemingly unavailable. To enter it, use pipes and narrow balconies. Try not to fall down or you'll have to fight mirelurks and try again. The entrance to the control room is shown in picture 1 and the location of the magazine - in picture 2. The magazine is on a desk by the computer. 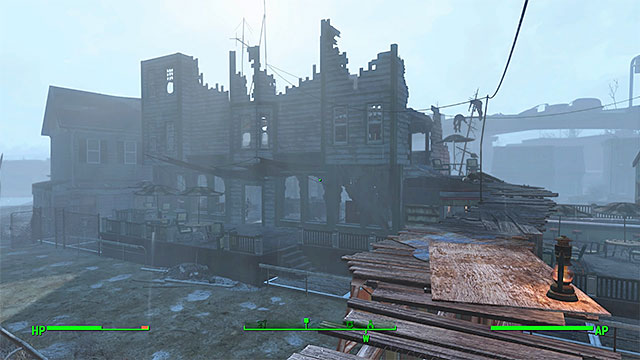 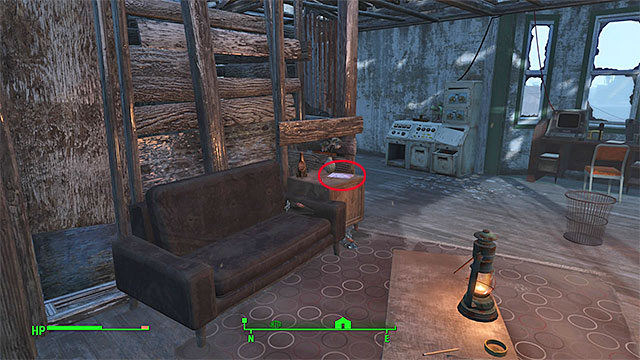