The table below shows all magazines that you can find in the second sector of the world map, near the city of Malden. More detailed information about specific secrets can be found further in the chapter. 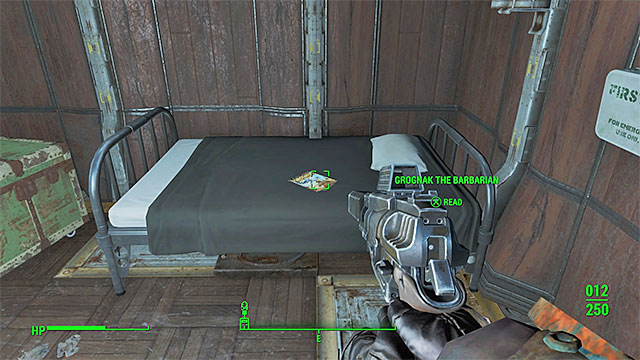 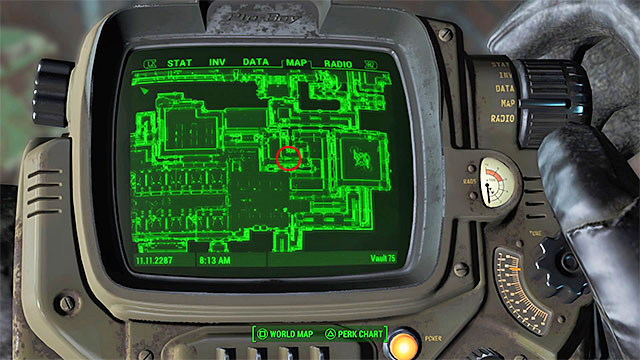 Reaching this secret is not easy, you must get through the whole Vault 75 that is located under the middle school building. Kill the raiders and find access cards that will give you access to parts of the vault available only for the Overseer. Once you reach the Overseer's office, use his terminal to open the side room. The comic book is lying on the bed in the place shown on the pictures above. 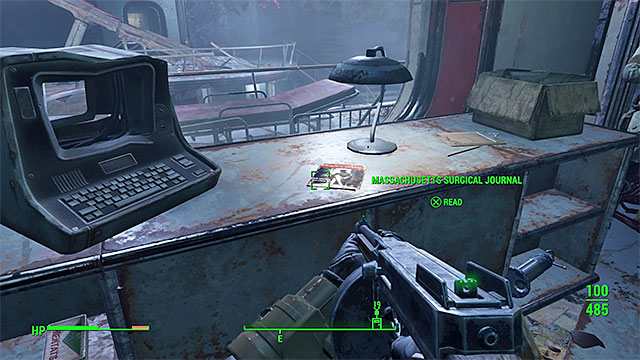 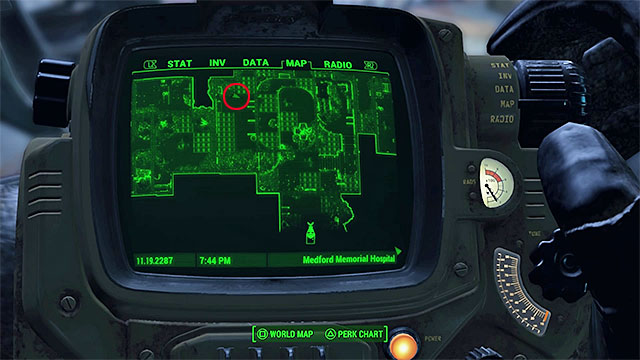 Go to the first floor of the hospital and find the closed door with advanced lock in its western part. Open the door with the bobby pin and explore the new room. The secret is lying on the table on the right side and it is shown on the pictures above. 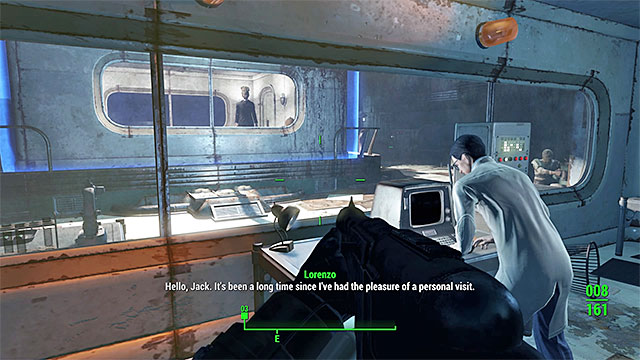 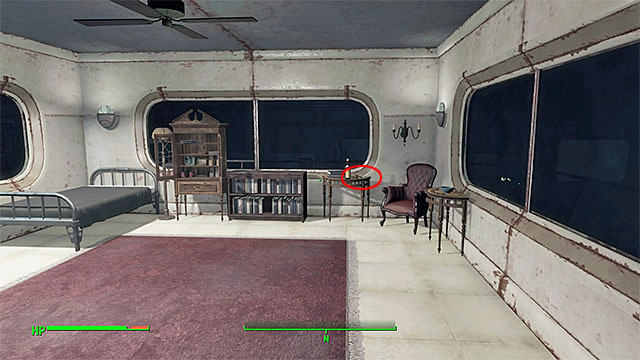 The secret is inside the hospital. At first the location is unavailable. In order to gain access to it you must complete side quests for Cabots. These quests begin in the Cabot House located in the sixth sector of the world map (point 100 on the magazines map). First complete the Special Delivery and Emogene Takes a Lover quests. Then start The Secret of Cabot House during which you will journey to the hospital accompanied by Jack Cabot. Together with him you must reach the bottom floor of the hospital where Lorenzo is held (picture 1). It doesn't matter whether you will release Lorenzo or let him die. Return to his cell after completing the quest - the magazine is in the place shown on the picture 2. 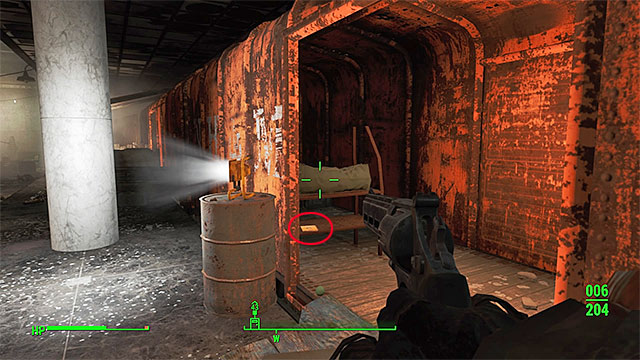 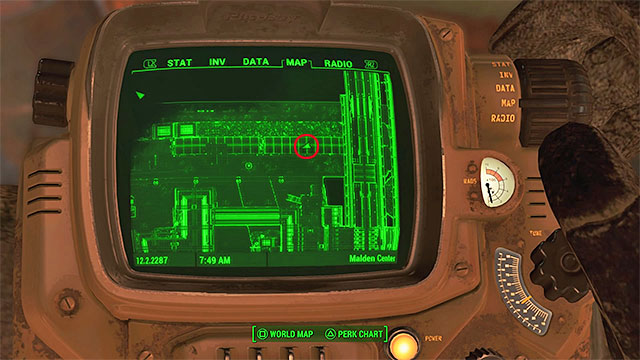 Take the door to the metro station and follow the corridor. On your path, you need to eliminate all the synths. Take the elevator and pass through the underground corridor. You need to reach the last big hall in the underground, where there is an elite synth - Helter Skelter. After the fights, locate the red car shown in the screenshots above. The magazine is inside the car. 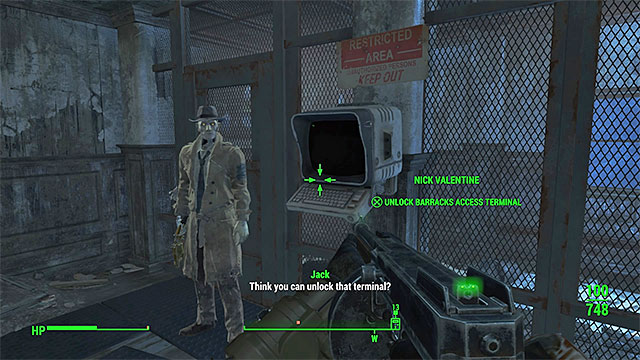 Enter the main building of the training yard and clear the ground floor of all ghouls. You need to locate the active terminal shown in the above screenshot and hack into it. Thanks to this, you will open the gate and take the passage to a separate building in the barracks. 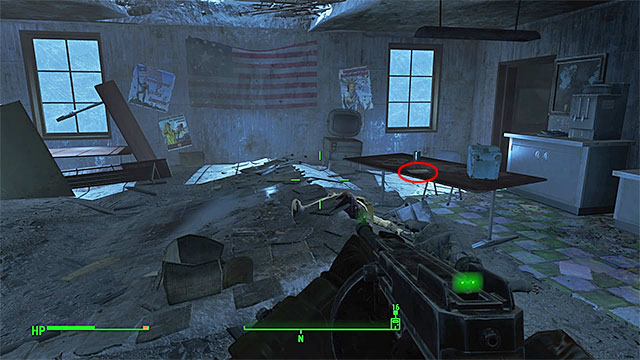 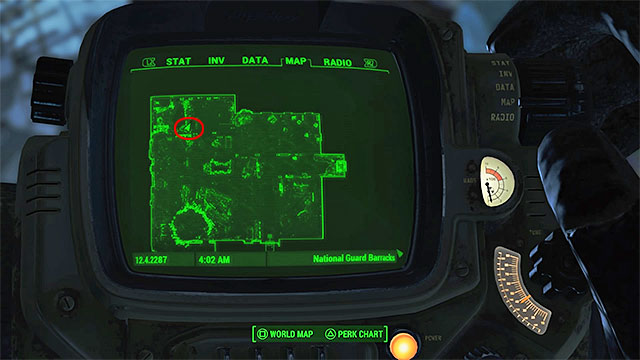 In National Guard Barracks deal with all ghouls. Find the cafeteria room shown in the above screenshots. The magazine is on one of the tables in the central part of the room. 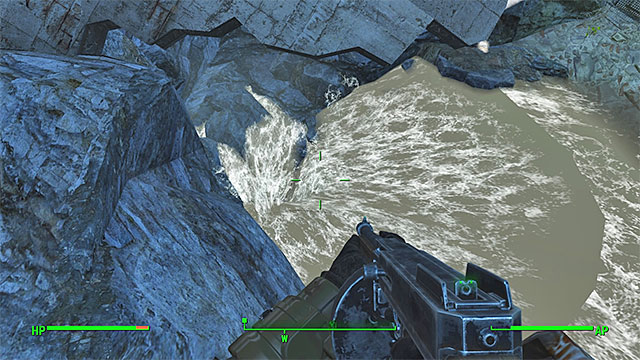 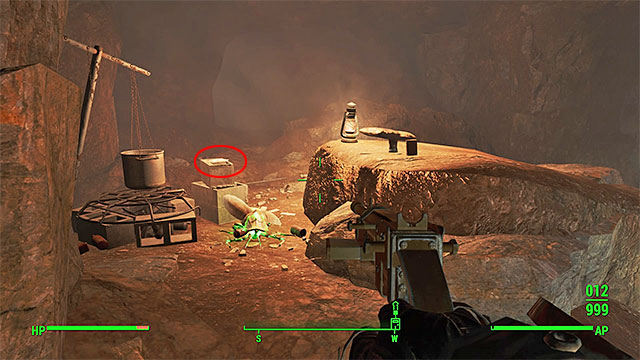 Eliminate or bypass the deathclaw after reaching the sinkhole. Jump into the water and let the whirl shown on the picture 1 drag you in. It will move you to an underground cave with few weaker creatures. The magazine you seek can be found in a small camp in the cave, in the place shown on picture 2.