The table below shows all magazines that you can find in the first sector of the world map, near the Sanctuary. More detailed information about specific secrets can be found further in the chapter. 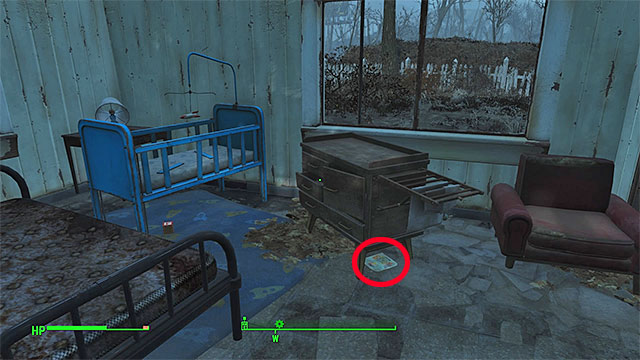 You must go to the house that belonged to the main protagonist before the apocalypse. Walk to the bedroom in which you will find Shaun's bed. Secret is lying on the ground, under the drawer next to the bed. It is shown on the picture above. 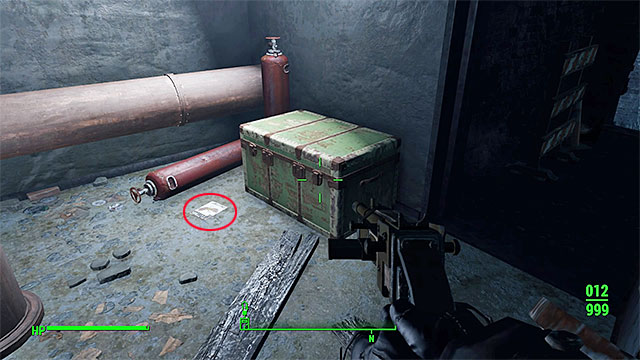 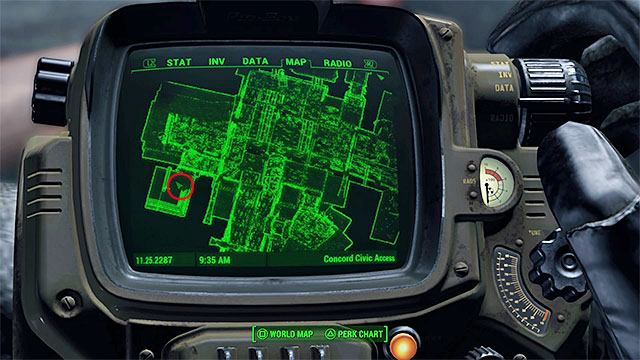 Get to the Concord Civic Access. Several entrances lead there, but the easiest solution is to use a large hole in the ground near one of the intersections where you saw a Deathclaw at the beginning of the game. After you reach the sewers, go to their western part, eliminating Mirelurks and Radroaches on your way. The location of the secret is shown above. It's placed on the ground, next to a green crate. 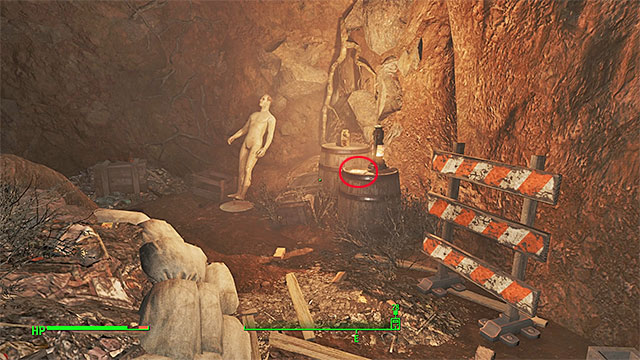 Enter the caves near the pond, the easiest way to do so is by finding an entrance to the sewers by the water. Stop in the first big room in the caves. The secret's location has been shown in the picture above - it's on a barrel, next to a lit oil lamp. 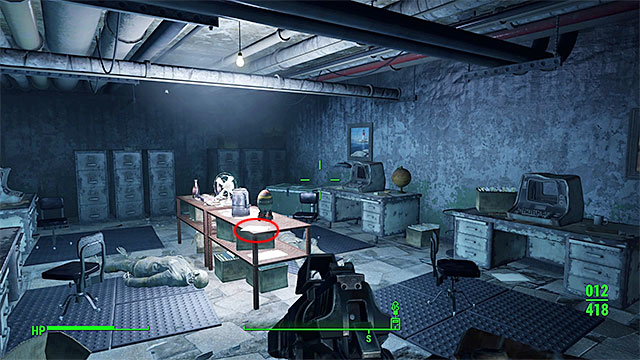 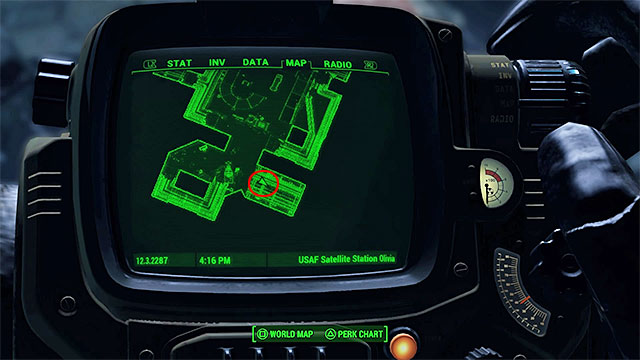 After you deal with bandits on the surface, head into the building. This collectible is in the locked room that you can open by hacking into the terminal, or with the key that you loot from one of the enemies (Intel Room Key). The issue is on the metal table shown in the screenshot, in the center of the room, next to the mini-nuke.