This page contains a walkthrough of the Gone with the Wind side quest, during which Mort, the local graveyard keeper, will commission you to create a commemorative photo album. He'll also give you the diagram required to craft this item. 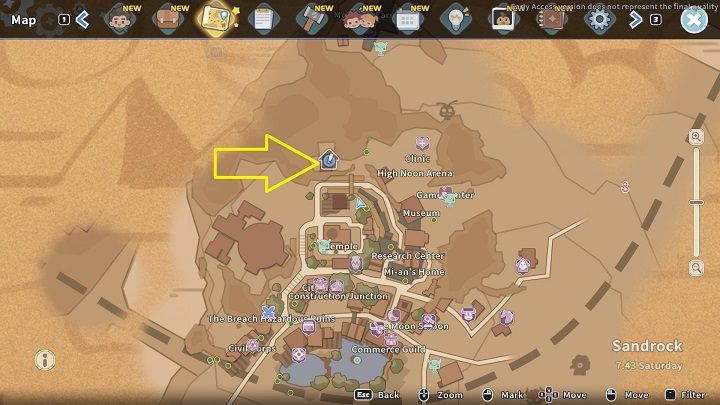 The task will begin when you talk to Mort while visiting his home. You'll find the place in the north of the city, right by the canyon and the graveyard. Mort will ask you to create an album and to make things easier, he will give you its diagram. 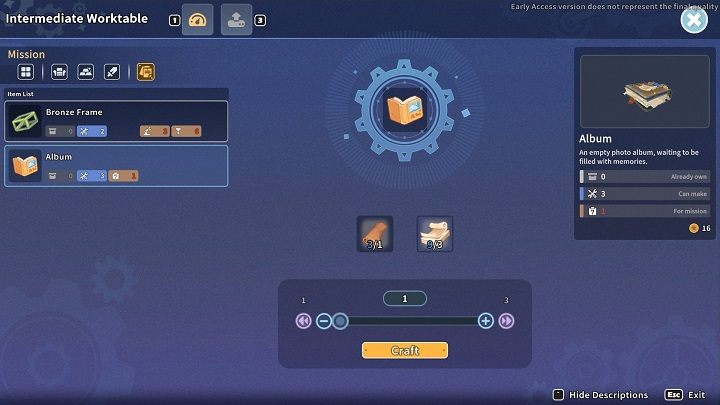 You can craft the album with the Worktable. It requires the following materials:

After collecting the required materials, craft the Album. 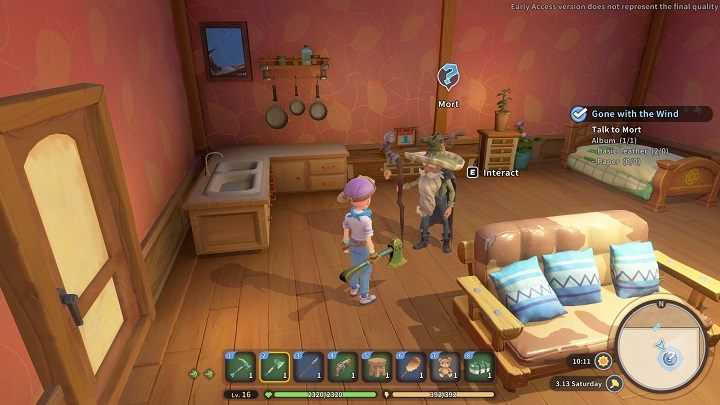 It's time to inform the graveyard keeper about completing the task. Mort, as always, resides in his home in the north. After talking to the old man, the quest will be completed.