From this page, you will learn how to complete The Elven Sanctum favor in GoW Ragnarok. We describe the battle with The Maven and explain how to find the Consul's Journal in The Forbidden Sands.

The Elven Sanctum favor will be unlocked after completing the 6th main mission - The Reckoning and talking to Beyla and Byggvir in Frejra camp. 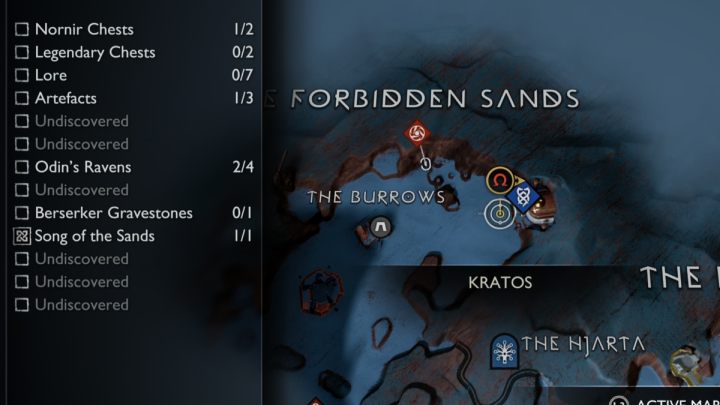 Go to The Forbidden Sands in Alfheim and open the door to The Elven Sanctum. You will be able to explore this region only after completing the Song of the Sands favor.

Search for clues about Elven history

After entering the building, search the main hall. You will find there some collector's items. Read more about them on the page: The Forbidden Sands in the Secrets and Collectibles section. 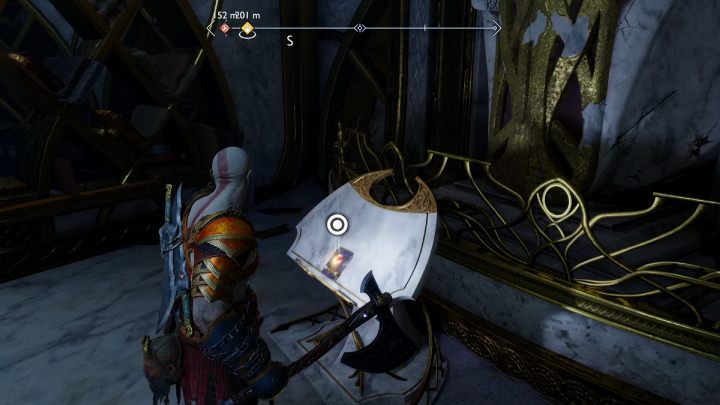 Pick up the Consul's Journal artifact you will find on the upper floor and approach the exit. You can sell this item in dwarves' shop for 2500 silver.

When you exit the main hall in The Elven Sanctum, you will be attacked by the boss called The Maven. 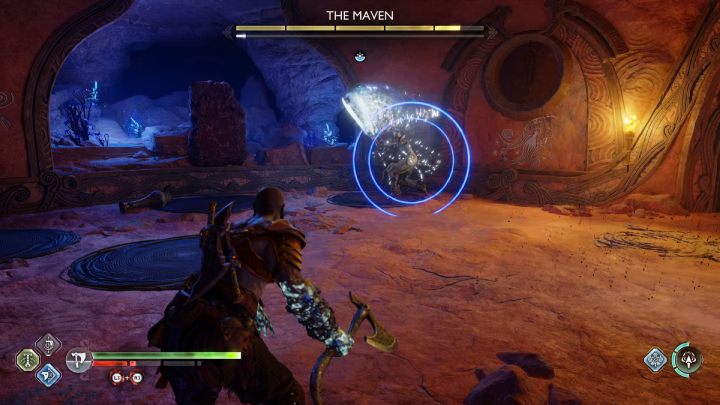 The opponent will use several different attacks. A double throw of blades will always end with an attack you cannot block. Use Sigil arrow and runic attacks to quickly defeat the boss. Attack the enemy with your shield when you see two blue circles signaling an attempt to drink a healing potion.