From this page of the guide, you will learn how to complete The Desert Door favor - Gravel Belly, Alfheim Barrens Key Half in God of War Ragnarok.

The Desert Door favor will begin when you complete Freyr's Gift task and find the Alfheim Barrens Key Half.

Collect the Keys from the Desert 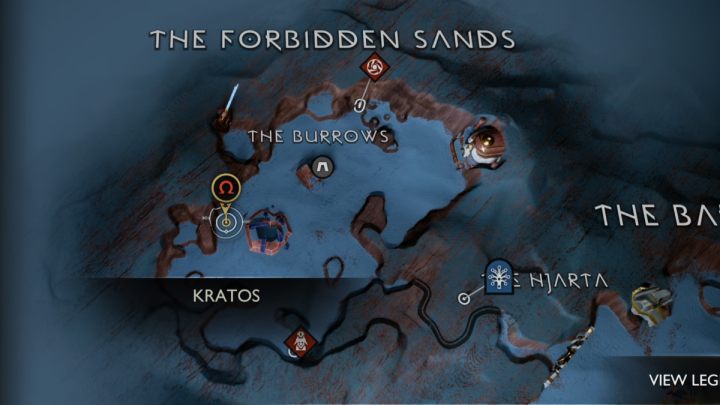 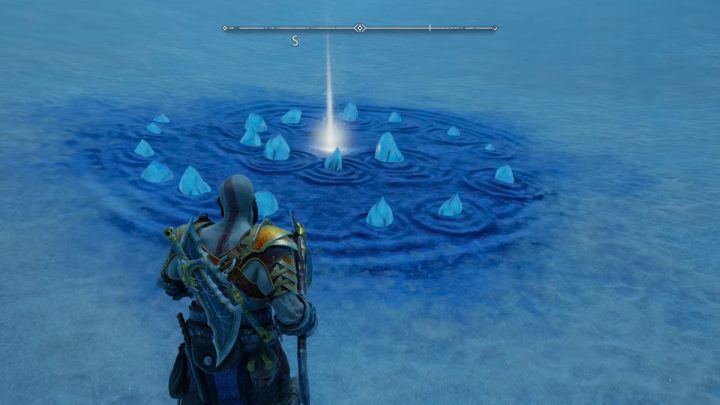 The 1st half of the key lies near the monument to Freyr in the western part of The Forbidden Sands region. 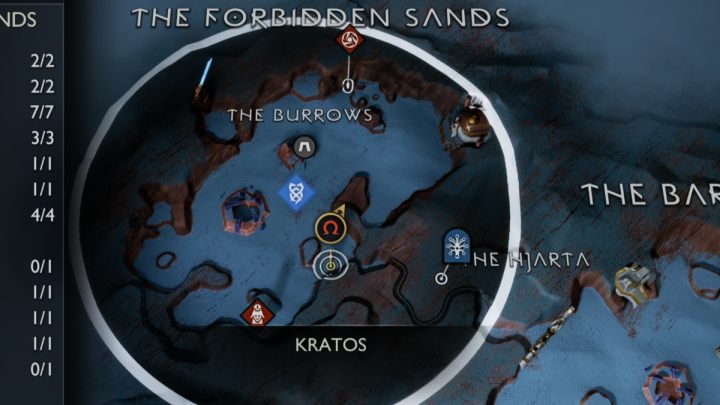 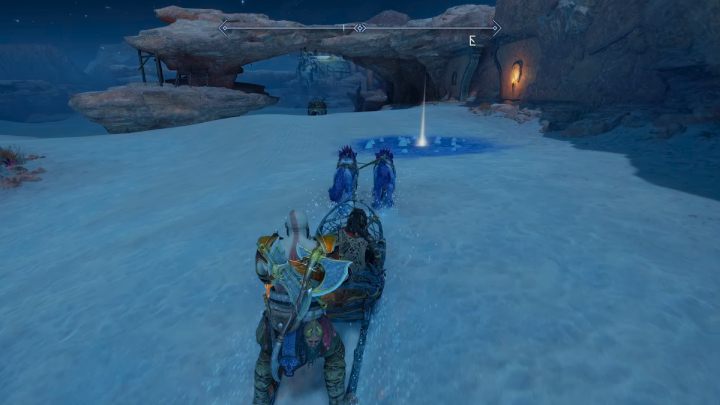 The 2nd half of the key is in the eastern part of The Forbidden Sands.

When you find the 2 Alfheim Barrens Key Halves, you will be able to open the mysterious door Mimir spoke of. 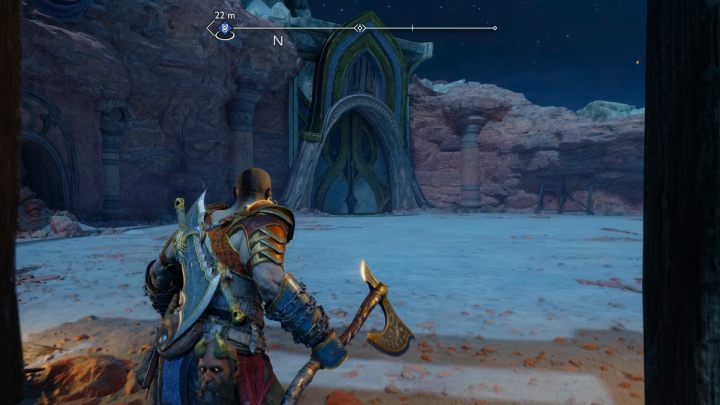 The door is located in the northern part of The Forbidden Sands.

When you open the door, the battle with the Gravel Belly will begin. You will receive some rare crafting components for killing this boss. 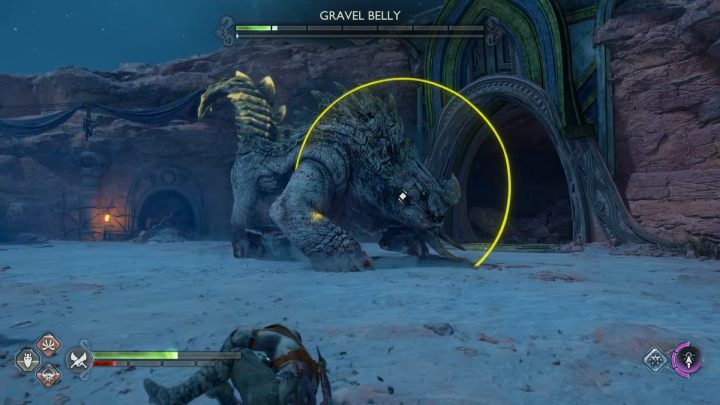 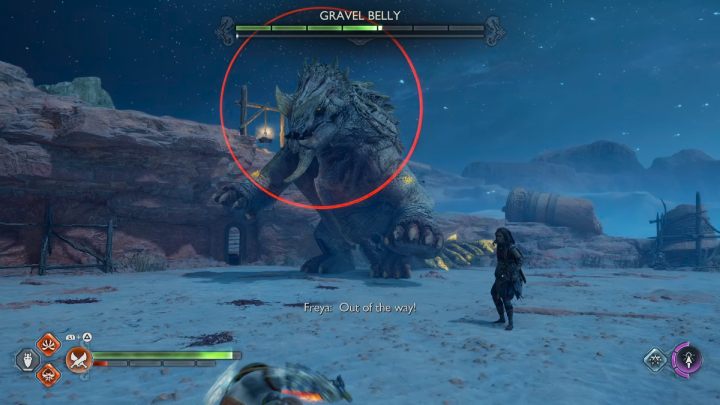 Watch out for the enemy's red attacks and block with your shield the yellow attacks that the creature performs with its tail. Keep your distance and wait until the monster makes a few blows, then run up to it quickly and use runic attacks to deal as much damage as possible.