The Corpse Eater dragon is a mini-boss from the Trail of the Dead favor in God of War Ragnarok. The walkthrough in our guide explains how to reach the dragon's feeding ground in the Jungle in Vanahein and deal with the flying beast. 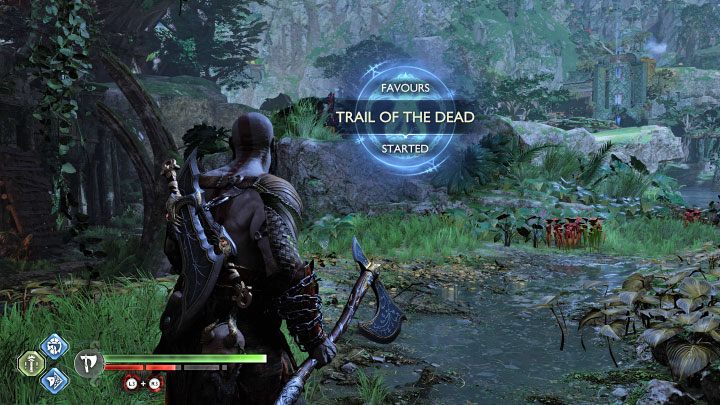 You must first pass the Return of the River favor, which means opening a dam in the Jungle region. After riding the elevator down again, you will automatically unlock the quest to track down the dragon residing in the Jungle. 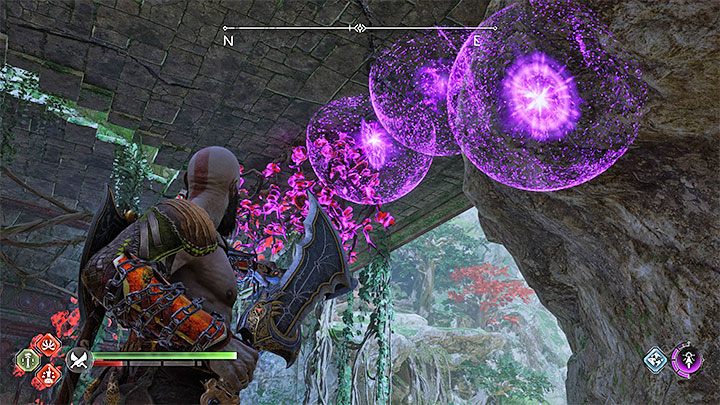 Head east and take a boat to a nearby dock.

Start climbing at the base of the dragon's feeding ground. The first obstacle will be red vines - you must form 3 seals (example in the picture) and hit the nearest one with blades. This will allow you to get to the adjacent ledge. 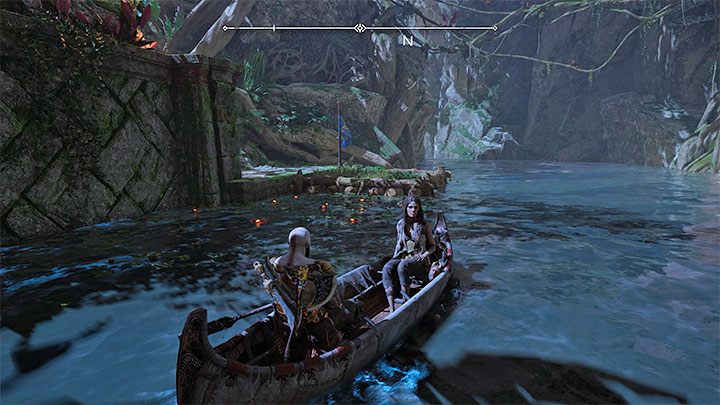 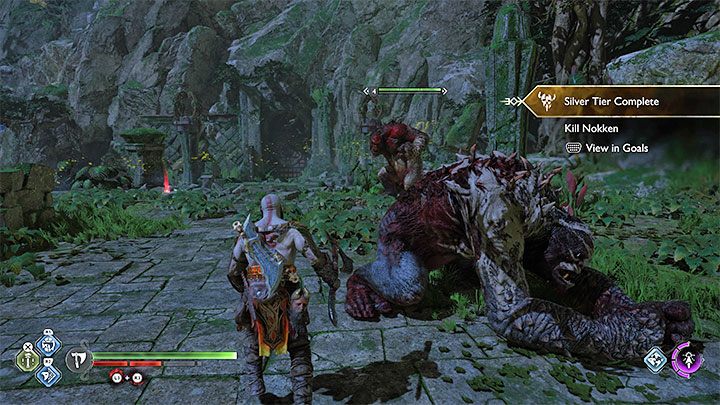 Further climbing is prevented by Ogres from the northern area. Return to the boat and take it to the side boat dock in the Jungle (picutre 1). After leaving the boat, squeeze between the rocks and you will reach the lair of 2 Ogres. Defeat them. 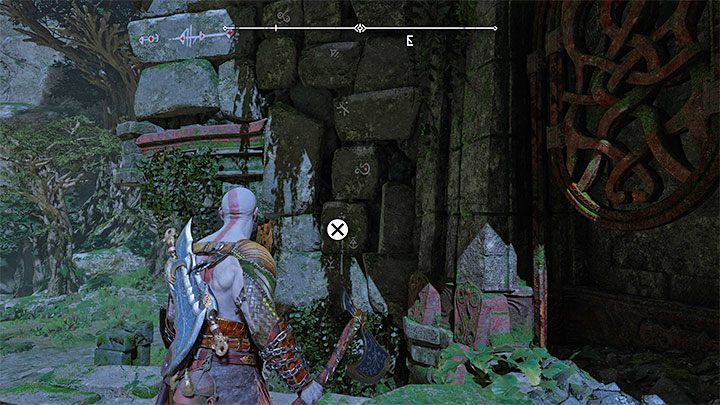 Return to the ruins under the dragon's feeding ground. In the place from the picture, you can now climb, which was previously interrupted by dragons. That way you will reach the dragon's lair.

Slay the Dragon - The Corpse Eater

You have to defeat a dragon called The Corpse Eater. It's a mini-boss with a long health bar. 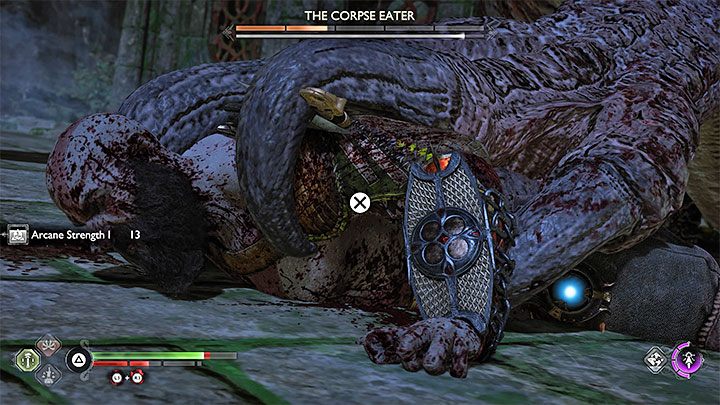 The dragon will attack mostly from above. Jump away the moment it tries to grab Kratos and attack the beast after it lands back in the arena.

If you get crushed, press the button shown on the screen to free yourself. 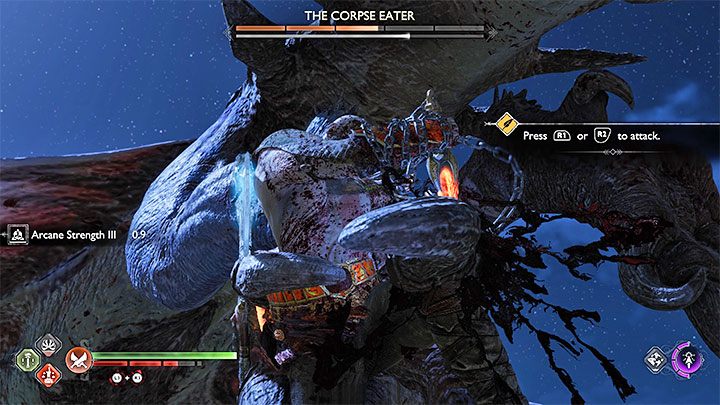 There may be a situation where the dragon grabs Kratos with its claws and rises above the arena with him - in that case, you have to press R1 or R2 to damage the boss and eventually free yourself. Falling into the arena shouldn't cause you to lose health. 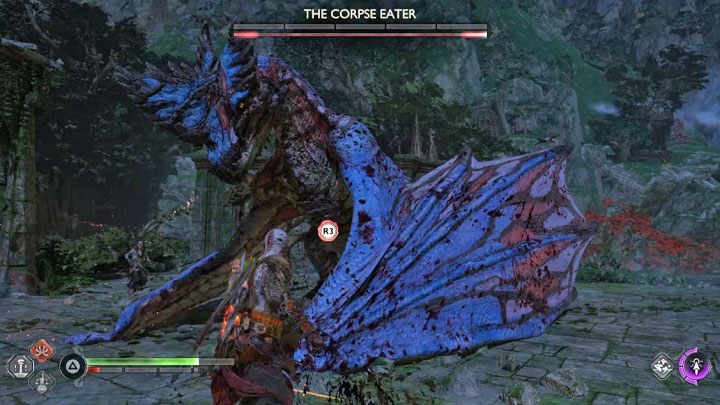 Watch out for the red ice dragon's attacks - touching the ice will impose a negative status on Kratos, and he will temporarily become slower.

After you deprive the boss of its entire health bar, you can press R3 to complete the QTE and finally defeat the beast.