This page of the guide contains a description of the fight with the Berserker Soul of Hvitserkr the Bold - one of the stronger optional bosses of God of War Ragnarok. You will learn where Hvitserkr is in Vanaheim, how to fight him and how to deal with the boss's yellow and red attacks. 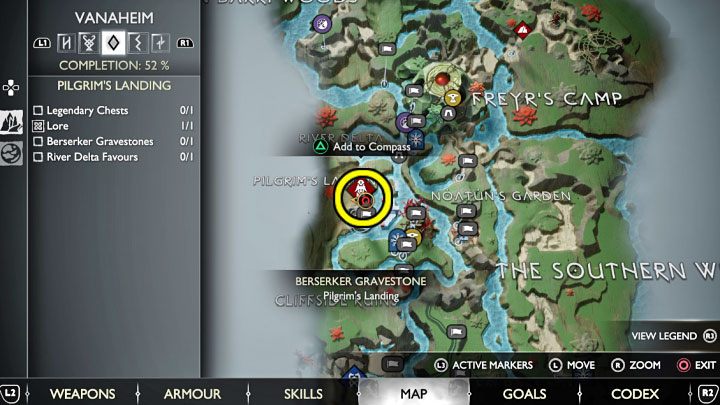 Hvitserkr the Bold is one of the Berserkers, optional bosses of God of War Ragnarok. Defeating berserker souls is part of the Fit for a King side quest (favor).

You must reach the Berserker Gravestone located in the Pilgrim's Landing region of Vanaheim - this is the western part of this realm. The gravestone will appear after you make enough progress in the story. 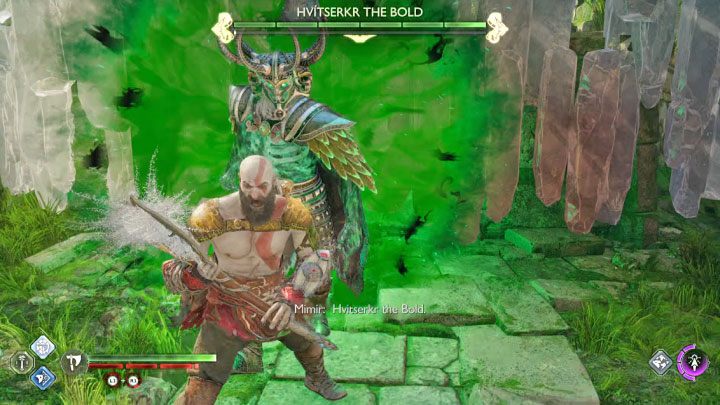 It is a good idea to attack Hvitserkr as soon as he appears in the arena, so he will already lose some health at the start. During the fight: 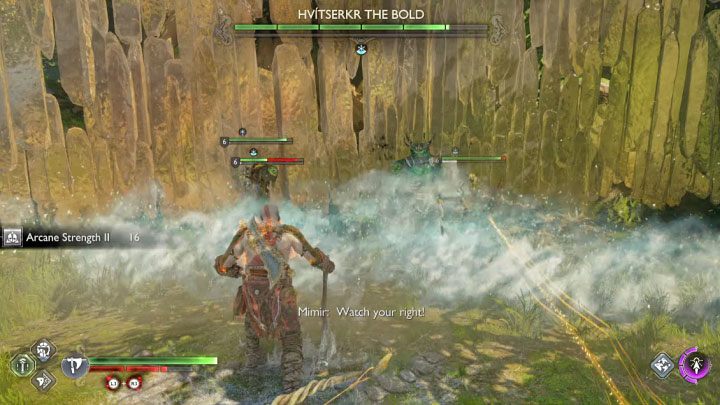 Hvitserkr's unique feature is that the boss is able to summon regular monsters to the arena. You shouldn't ignore them completely, as they can be problematic when fighting the Berserker. We recommend area attacks, which can damage several enemies at once.

Don't focus all your attention on the Berserker's minions and keep an eye on the boss's actions all the time, because Hvitserkr can deal another strong attack. Avoid those enemies or fight them in between your attacks on the boss. 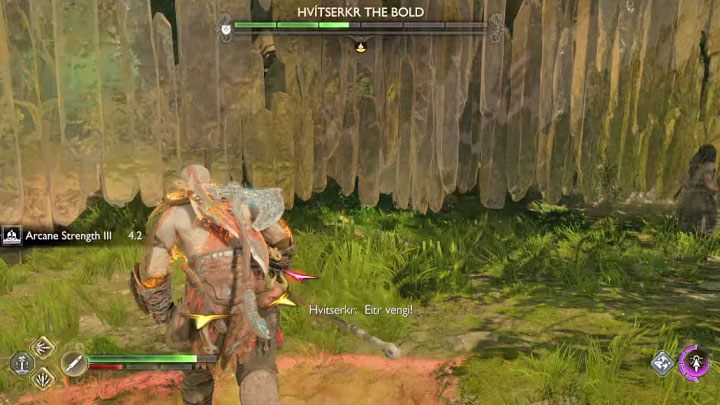 One of the red boss attacks creates red circles on the ground. Always use sprint to get away from places that will be attacked. Also, be on guard not to run into any of the regular monsters. 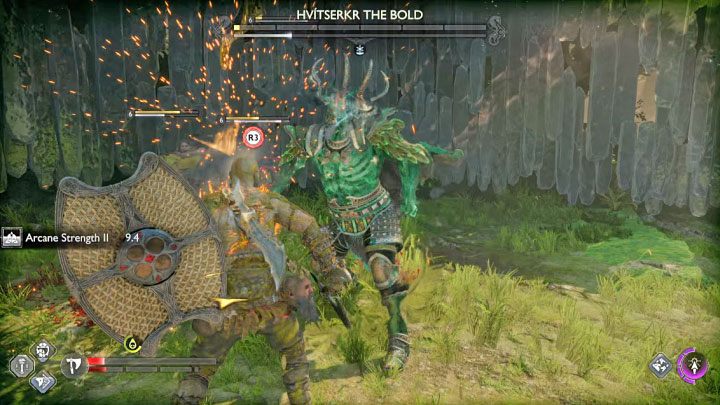 Once Hvitserkr's health bar is depleted, there will be an opportunity to perform an execution on the boss - press R3.