Hel's Perch is one of the smallest regions of Helheim in God of War Ragnarok. There aren't many finds here - nevertheless, we've supplied a location of a flower involved in Nine Realms in Bloom Favour. Collecting the secret will help you attain 100% completion of this region.

There is only one secret to unlock in Hel's Perch region of Helheim: 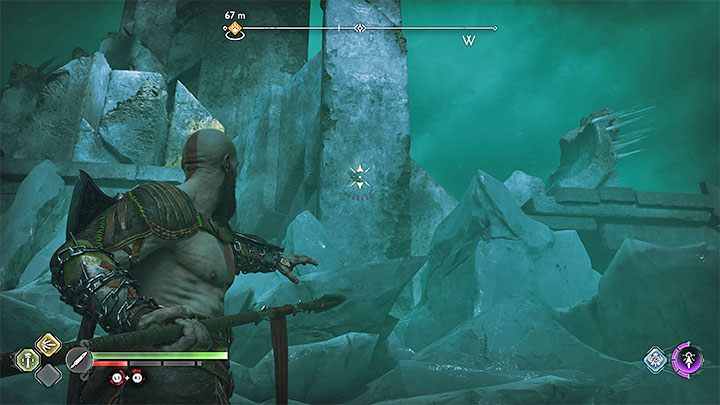 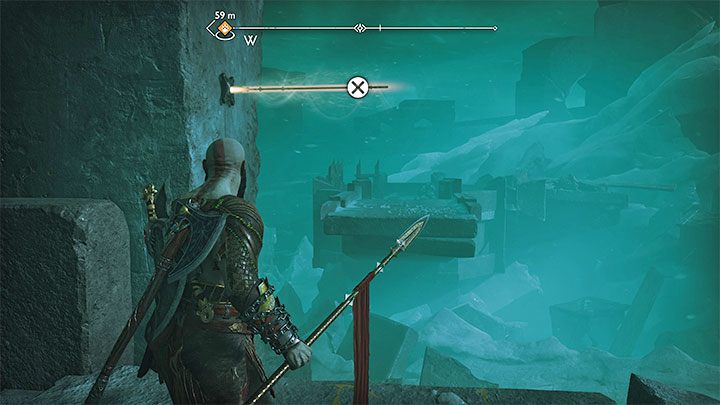 One of the 9 flowers needed to complete Nine Realms in Bloom Favour is found in Hel's Perch region. Hel's Perch is visited for the first time shortly after fighting the second battle against Garm and watching an additional cut scene featuring Fenrir - all of this is a part of the Reunion story quest. Hel's Perch is northwest of the Shipyard of the Fallen and north from the Mystic Gateway.

To begin with, you need to locate the weak point in a wall from screenshot 1 (stand in front of it, not from a side). This will allow you to use the spear as a climbing rod and reach a distant shelf. 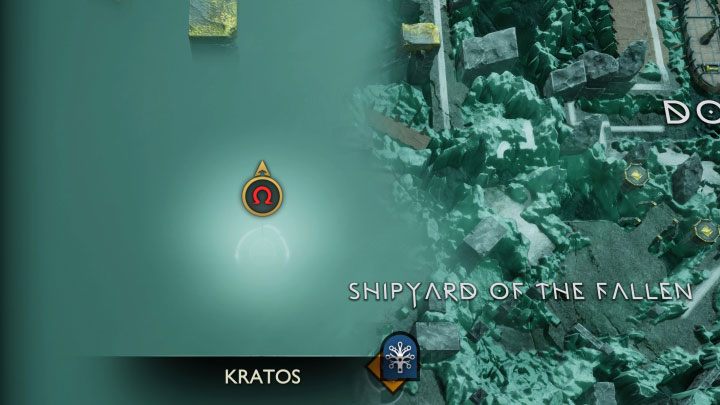 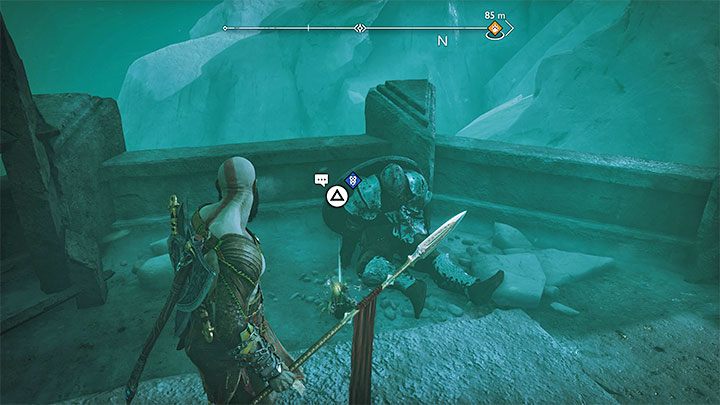 The linear path will lead you to the flower, which is next to a corpse.