This page of the guide answers is God of War Ragnarok the final installment in the God of War series. 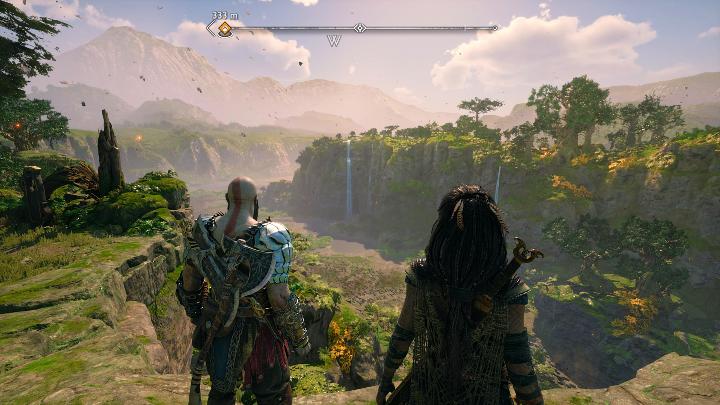 A likely cause for this decision is the fact that creating a sequel to God of War Ragnarok would take Santa Monica Studio at least 5 years. This would mean the Norse saga would last nearly 15 years, which could massively reduce the players' interest.

However, it seems God of War Ragnarok won't be the final God of War game overall, due to its very high sales and review scores. We're likely to see Kratos again in a new saga - perhaps one revolving around Egyptian or Japanese mythology. At this point, though, it's just speculation, as there's no confirmed information for now.