On this page of the guide, we list and supply exact locations of collectibles appearing in Shores of Nine, such as Yggdrasil Rifts, Artefacts, and Guiding Lights.

In Shores of Nine region of Midgard, there are the following collectibles and side activities available:

In Shores of Nine region of Midgard, there is a single artifact to collect, found in the western part of the region. 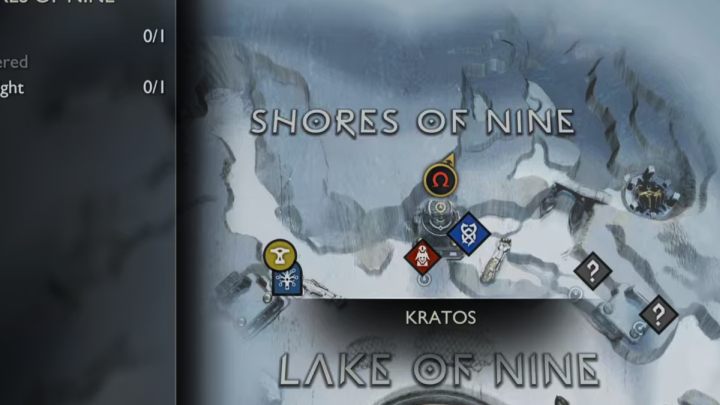 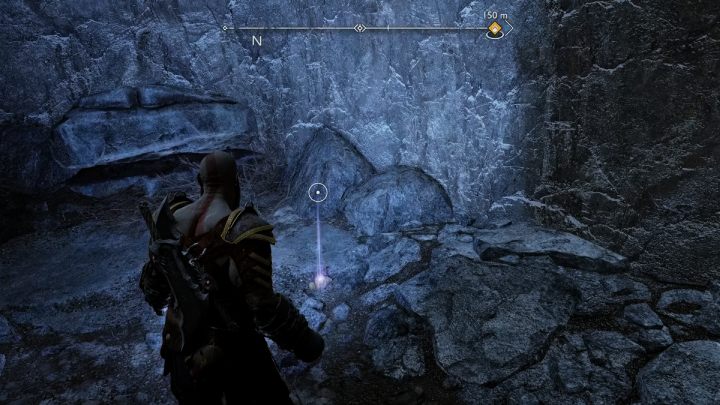 This artifact, a part of Stolen Treasures collection, is on the ground in a secret room. 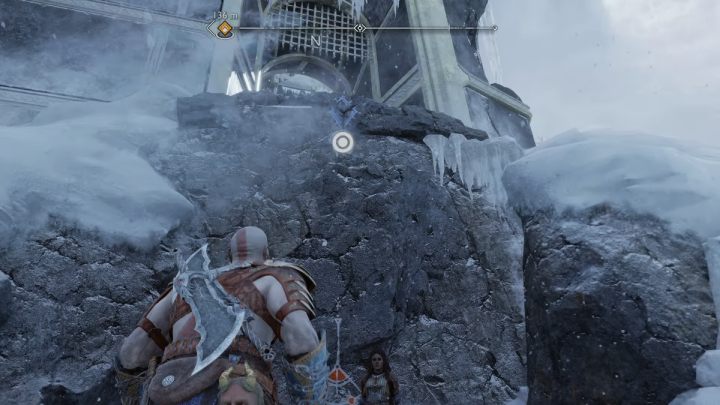 Walk up to the building, climb to the top, and use the handle to reach the room.

The first Yggdrasil Rift in Shores of Nine region of Midgard is found in the south-eastern edge of the region. 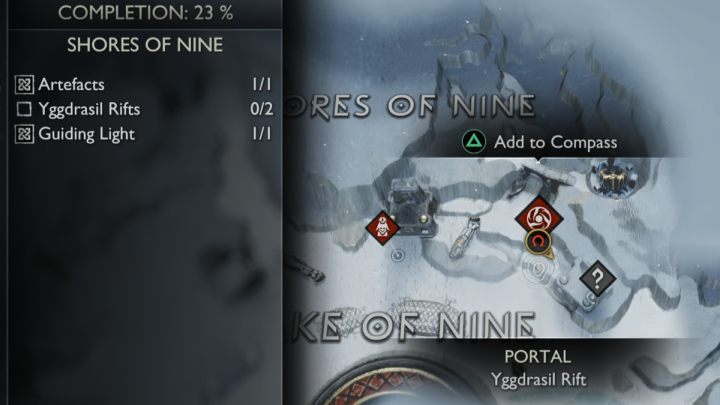 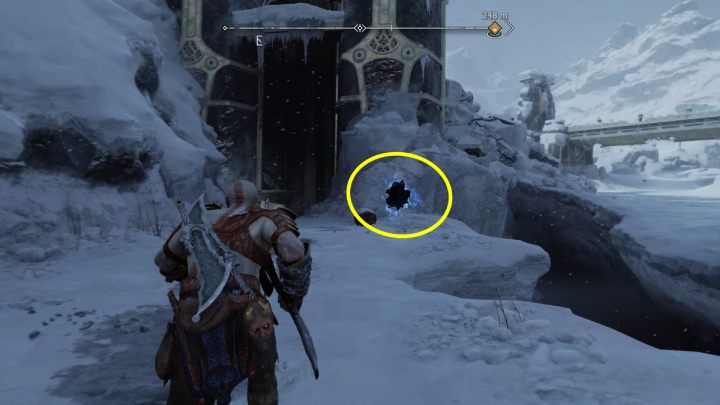 It is found near the elevator leading to a higher area. Start by interacting with the rift and defeat all enemies that enter the area. 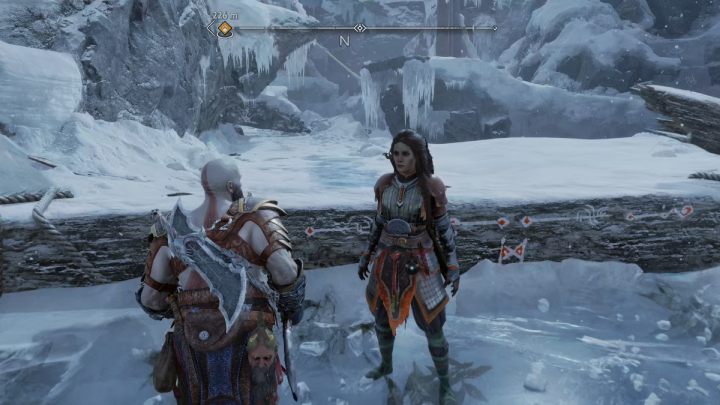 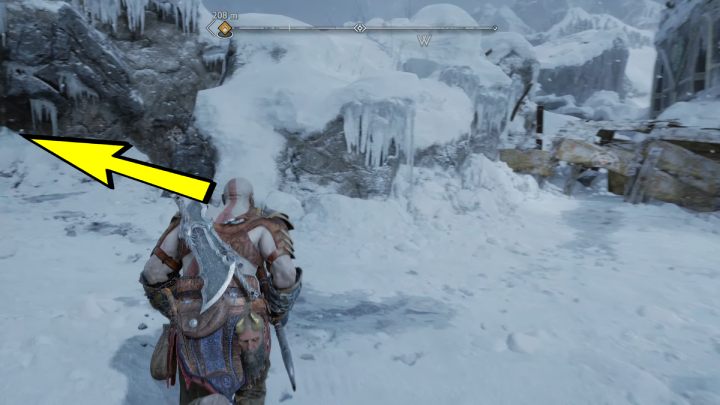 To get to the collectible, you need to jump above the marked beam. Once you go beneath the boulder, turn left and climb to the higher area. Follow the path and jump on the ledge with the elevator.

The second Yggdrasil Rift from Shores of Nine region of Midgard is near the Mystic Gateway. 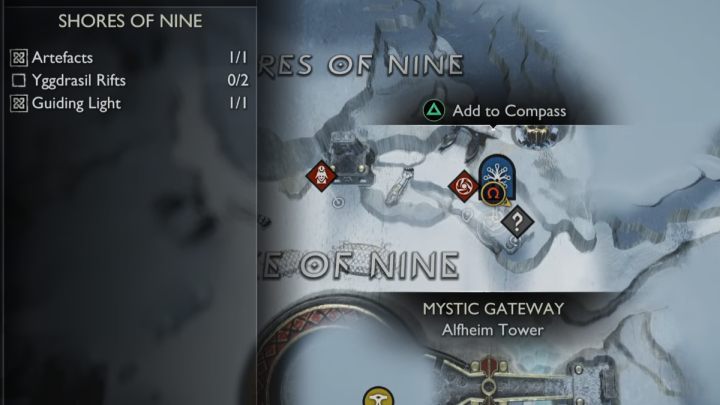 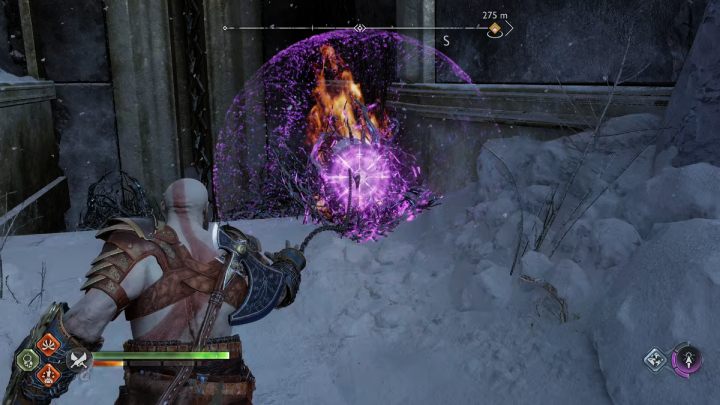 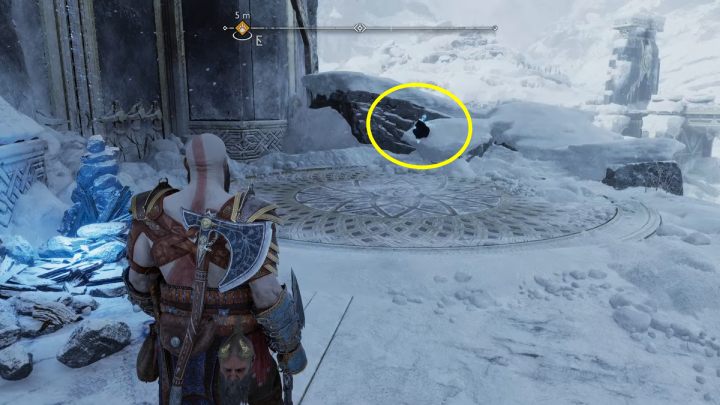 Use the sigil arrow and Blades of Chaos to set the vines blocking access to the lever on fire. Now use the elevator and ride it up. This time you don't have to face opponents, going straight to the spoils - hacksilver and reagents.

The Guiding Light favour in Shores of Nine region of Midgard is in the western part of the region. This one belongs to the Lore and Favour category.

There is a Waist Guard of Guiding Light item next to rune reads. 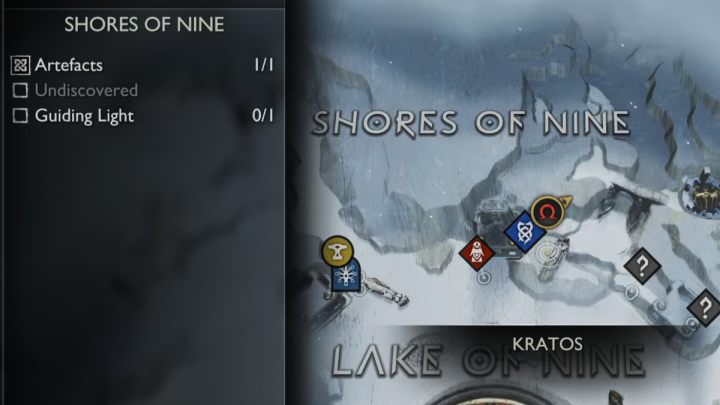 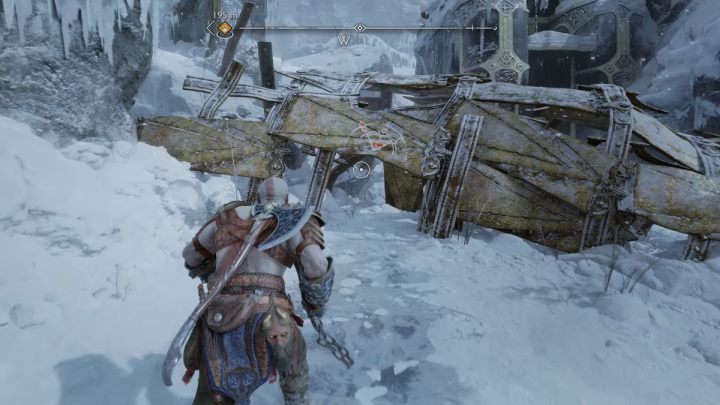 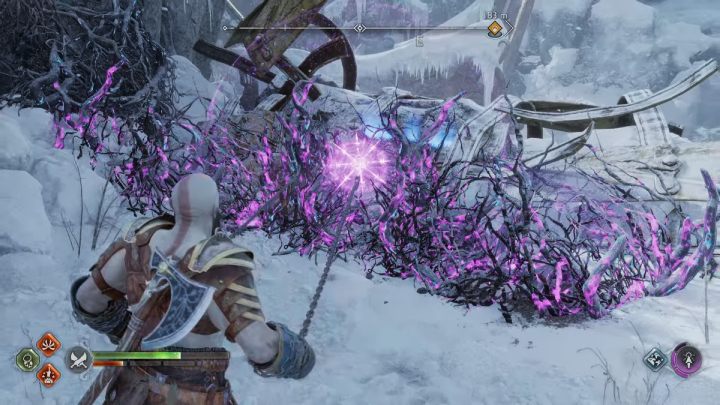 As you pass under the remains of a statue, there are vines to the right. Use sigil arrow and Blades of Chaos to remove the obstacle and read the runes.