Lyngbakr Island is another region in Svartalfheim in GoW Ragnarok. Our tips will help you find all the collectibles on Lyngbakr Island. We explain how to find a Legendary Chest, an Artefact, Lore and Odin's Raven.

On Lyngbakr Island in Svartalfheim, you will find the following collectibles and side quests:

To get all the collectibles you must sail to the island in the middle of the Bay of Bounty and complete a side quest related to a giant geyser. You can find more about it on the page: The Weight of Chains.

The legendary chest from the Lyngbakr Island region is located on a small island on the east side of the Bay of Bounty. 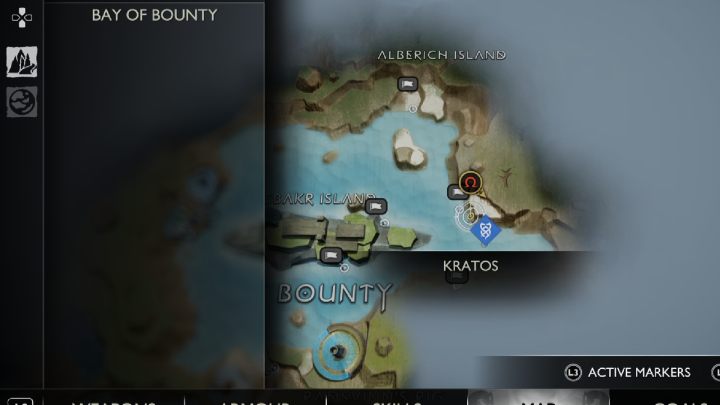 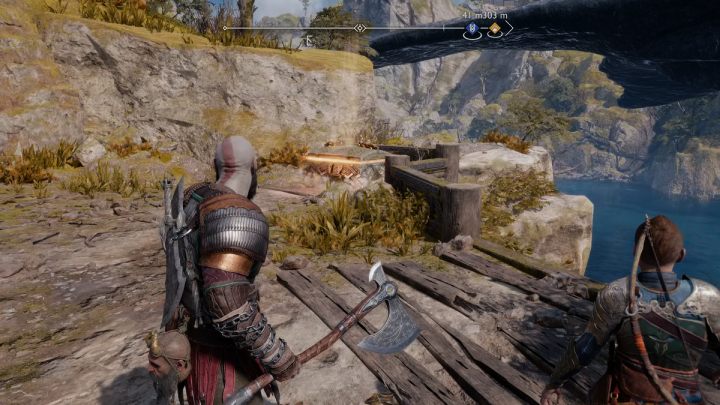 The area where the legendary chest is will be unlocked during The Weight of Chains favour. 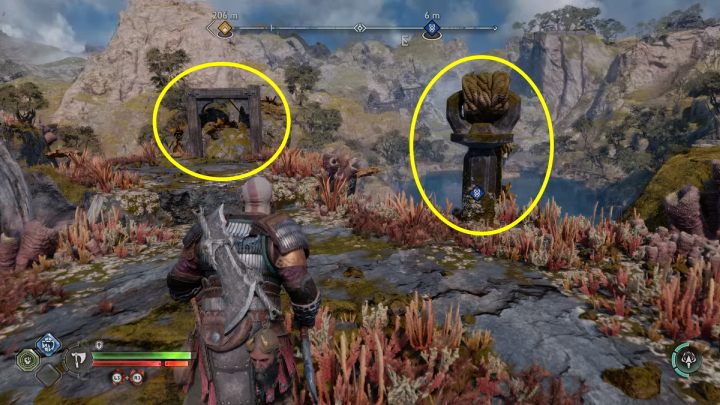 To get to the small island, destroy the chain mechanism supporting the creature's tail. Then use the rope to reach the wooden platform.

Lore from Lyngbakr Island is located in the southern part of the region. 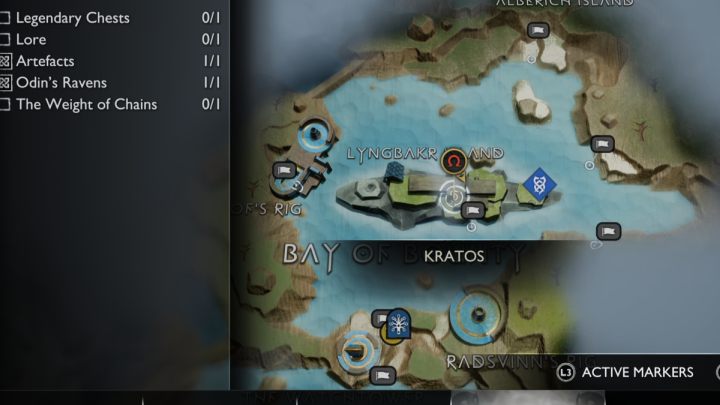 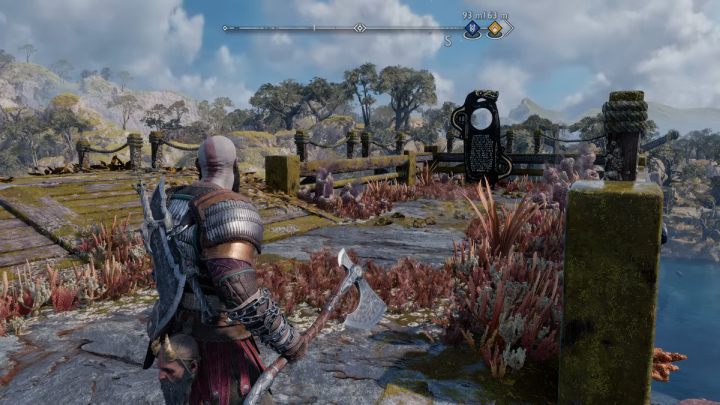 This area will be available when you release the creature's first fin.

The Lyngbakr Island artefact is located in the northwestern part of the region. 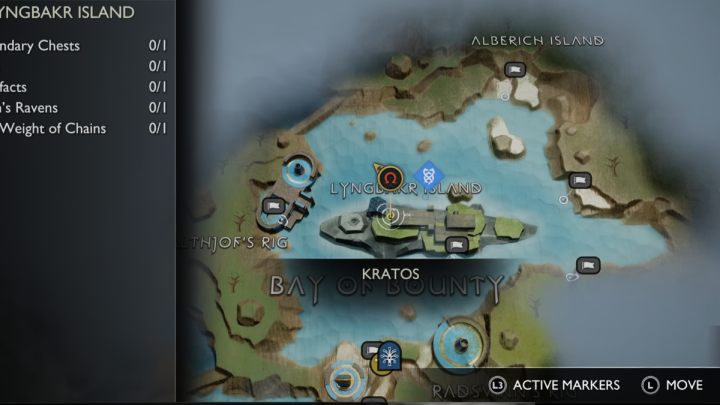 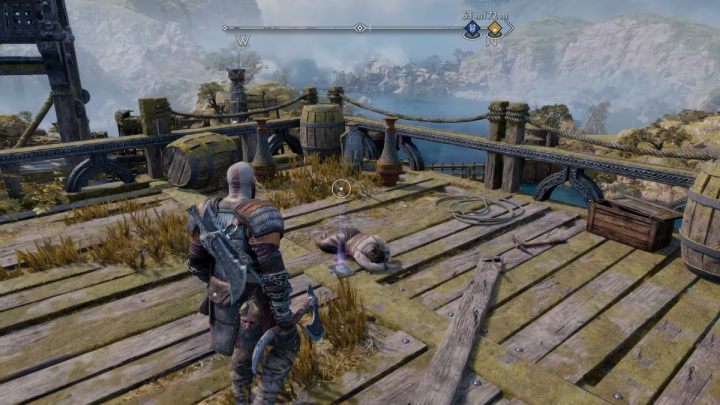 This area will be available when you release the creature's first fin. 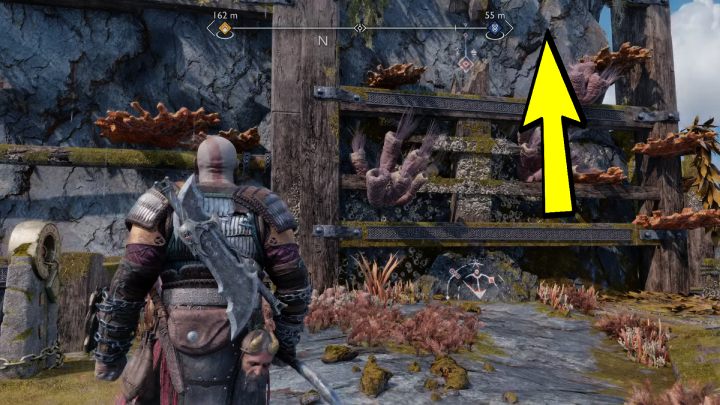 Next to the crane with a handle, leading to the second fin, you will find a wall you can climb. Then walk along the road and climb to the island's highest peak.

Odin's Raven on Lyngbark Island is located on the northern edge of the region. 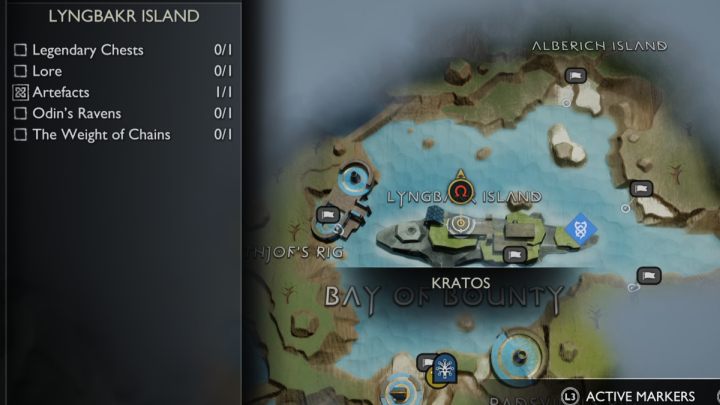 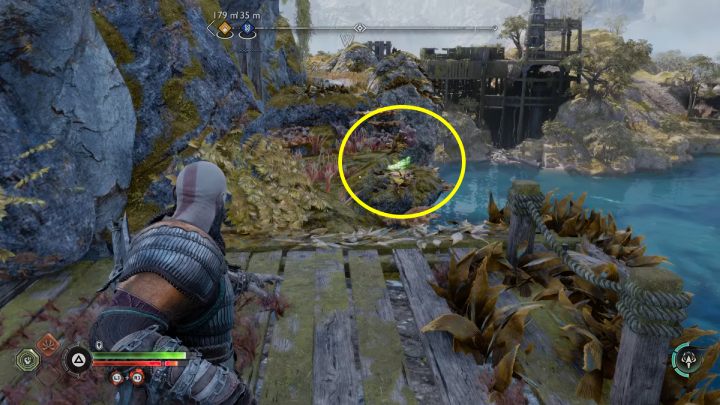 You will be able to explore the area where the Raven sits after releasing the creature's second flipper. 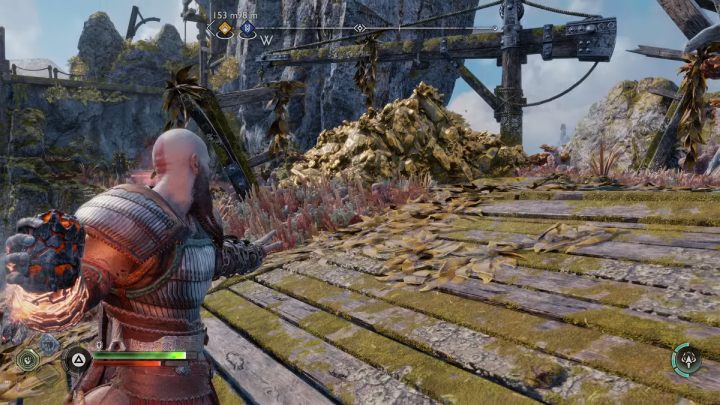 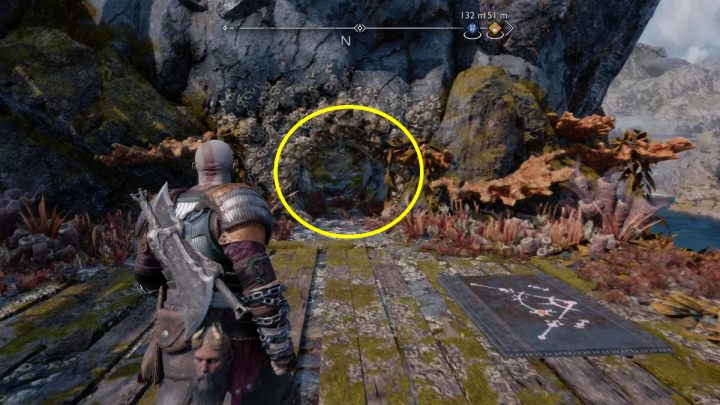 When you destroy the nest of Wretches, pick up the bomb and throw it at the debris covering the crane's handle in the southern part of the island. Jump to the other side and enter through the small opening on the right.