Dragon Beach is one of the regions of Svartalfheim in the GOW Ragnarok. Here you can find a list and locations of all collectibles in Dragon Beach, among them Nornir Chest and Lore. We also explain where to find Buried Treasure and Yggdrasil Rift.

There are following collectibles and side quests in Dragon Beach:

Nornir Chest in Dragon Beach is found by the rocks and the geyser. 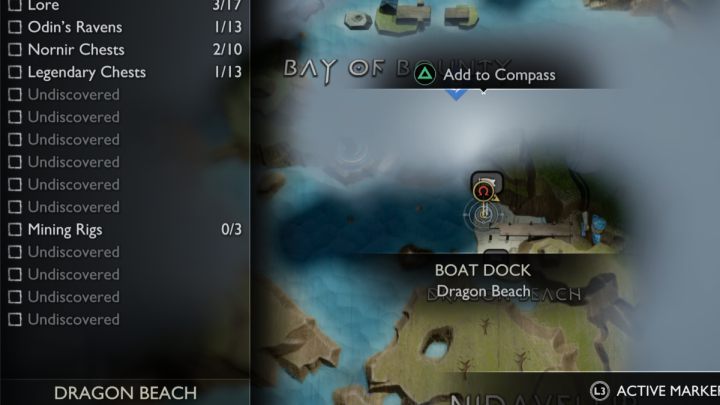 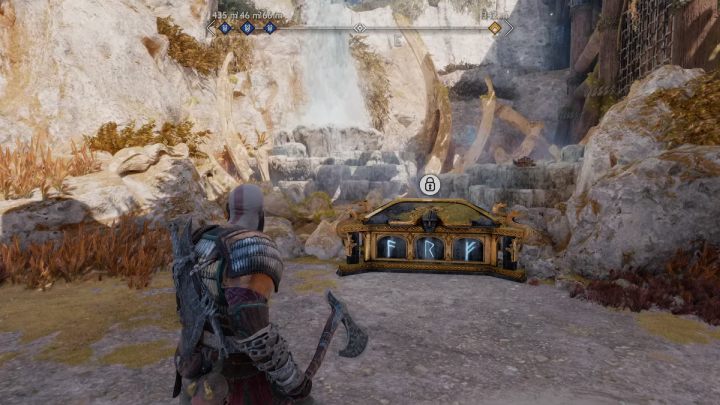 Freeze the geyser with your axe. 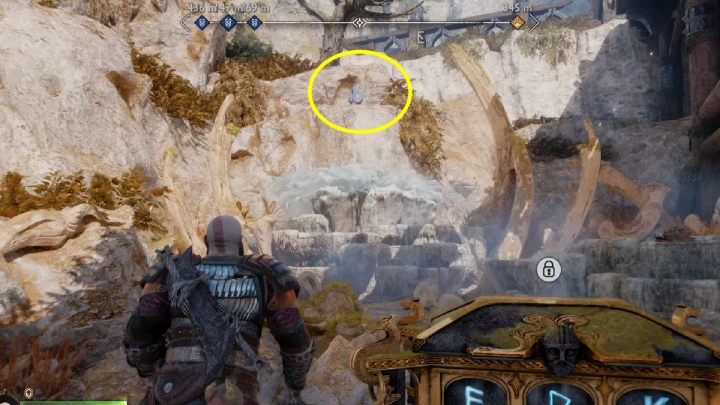 When the runic stone is revealed, summon back your axe and destroy the rune. 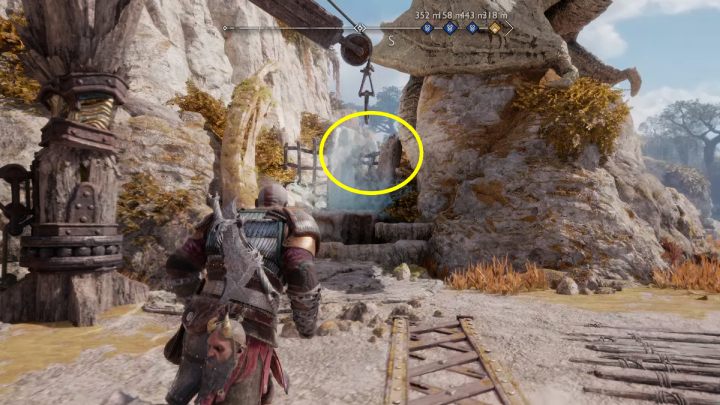 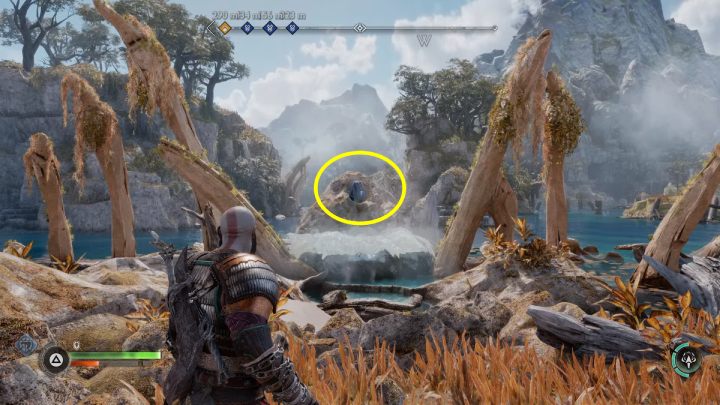 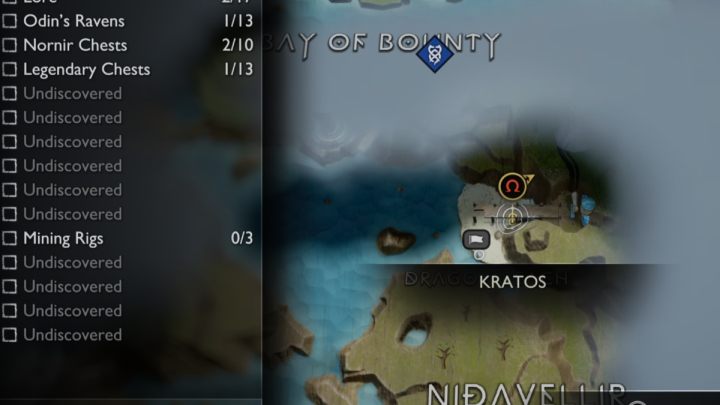 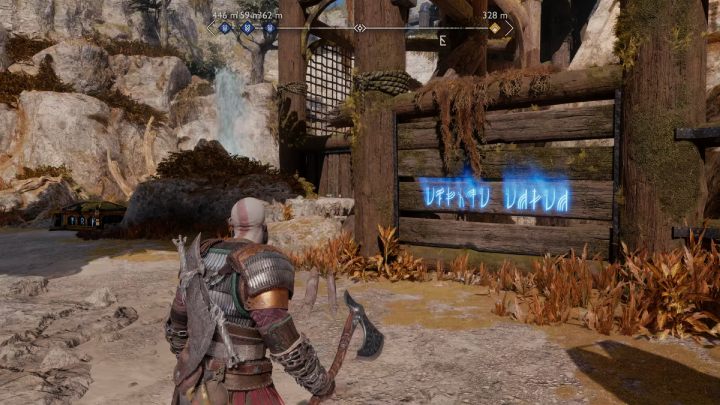 The inscription is on a wooden construction near the Nornir Chest.

The Buried Treasure from Dragon Beach in Svartalfheim is in the southern part of the area. 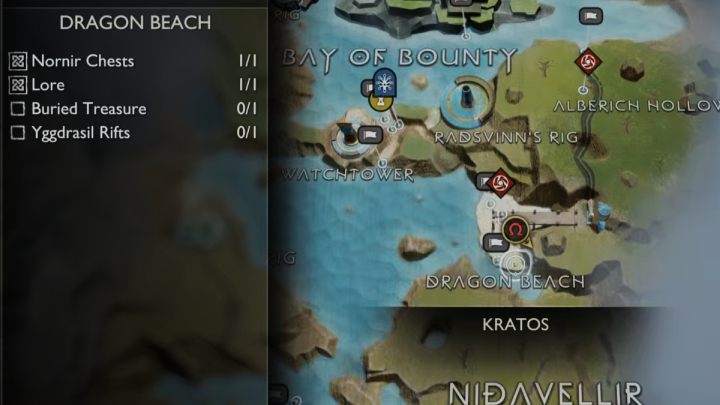 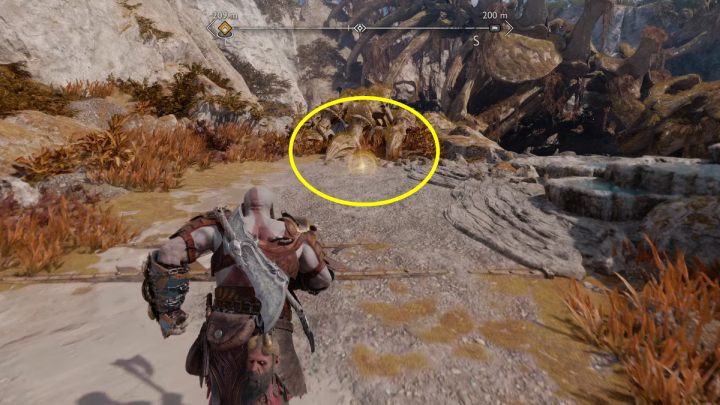 The treasure will be available after finding a treasure map called Washed Ashore on the Alberich Island.

The Yggdrasil Rift from the Dragon Beach in Svartalfheim is located on a wooden platform. 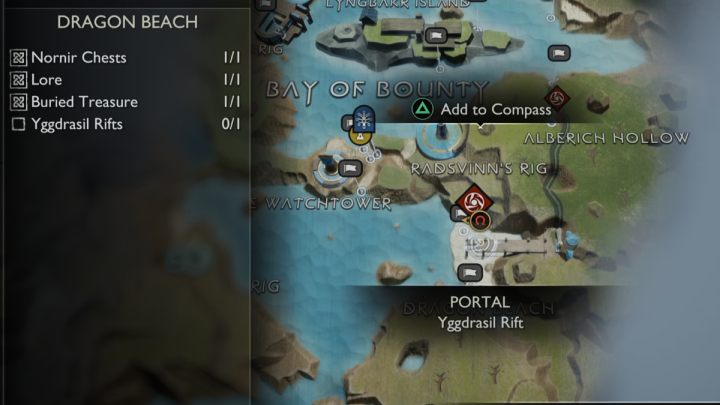 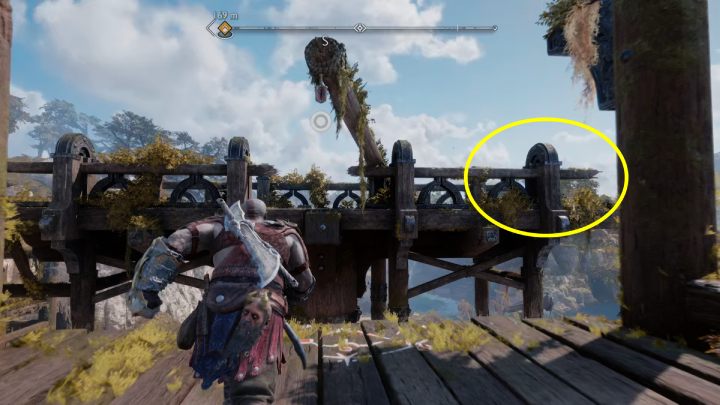 You need the Draupnir Spear to get to the higher level of the platform. You can learn about how to get Kratos' new weapon from the page: How to unlock the spear?.