One of the elements of exploration in God of War Ragnarok is the use of an area map - each realm has its own. This page of our guide explains how to remove fog from the map screen, as well as how to discover basic and hidden locations. This knowledge will be helpful in exploring worlds and completing them at 100%.

Interactive maps of all regions are available on gamepressure.com.

Areas on the world map covered by fog 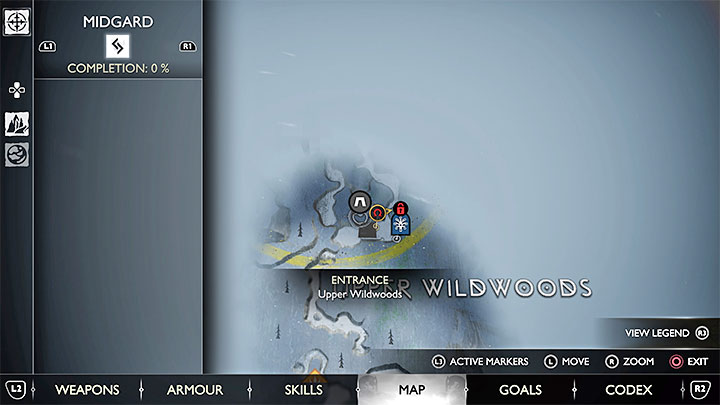 When using the map in God of War Ragnarok, you have to remember that most of the areas are initially obscured by the so-called fog of war. You can't immediately see how big the land is or its name. 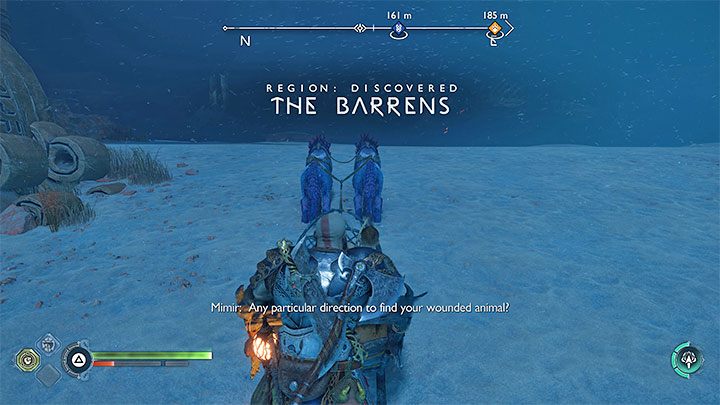 As you travel around the map, you can receive messages about discovering a new region (Region Discovered - above image). This will usually happen shortly after entering a new larger location.

The unlocked region is revealed on the map.

Note - For some regions, you have to go farther into them to get the region discovered message and reveal a new part of the map.

Hidden locations and adding them to the map 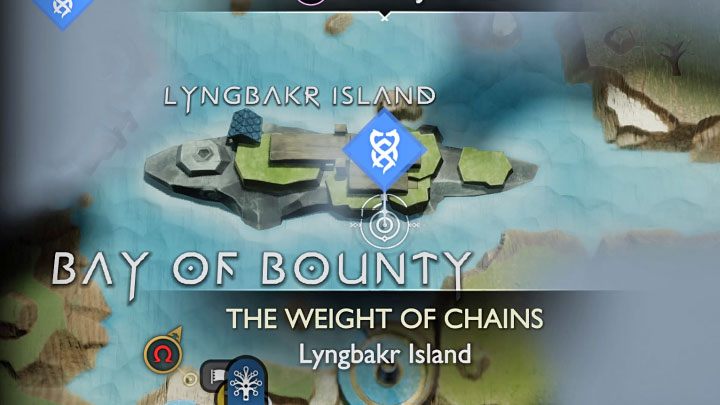 Not all locations are immediately visible in the uncovered part of the map. In selected worlds, you can find secret locations - you can add them to the world map after meeting certain requirements.

A good example of such a location is the Lyngbakr island in Svartalfheim. You must first do a favor (side quest) called The Weight of Chains. Then you will be able to explore the "living island" in the bay.

Returning to the worlds later in the game 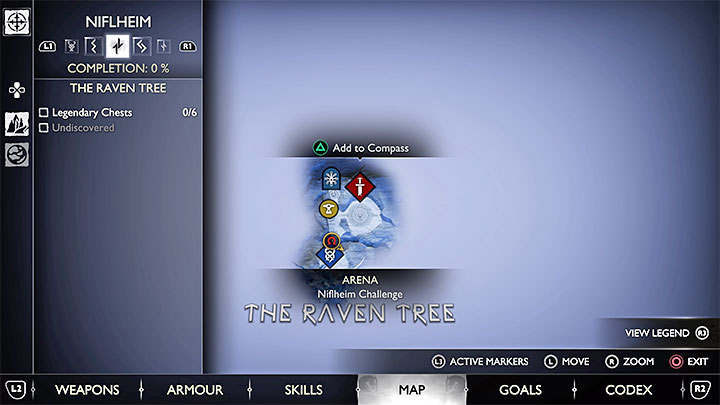 Most of the lands you visit can't be explored in 100% right away. Initially, only a portion of them (sometimes a really small section) can be explored and the vast majority of the land will remain hidden behind the fog of war (an example of Niflheim - see the picture).

The solution is always the same - you must advance further in the story, so that Kratos and/or Atreus can return to the same land during other quests and explore its subsequent regions.