The confrontation with The Huntress is one of the first major fights in God of War Ragnarok. The walkthrough explains how to defeat the mini-boss - you will learn about the Stalker's most important attacks and how to avoid them, as well as how to exploit the Huntress' weaknesses to kill her faster.

Location of fighting the Huntress 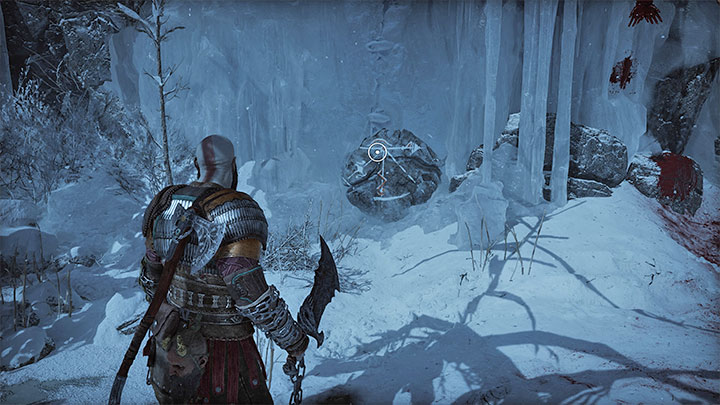 The Huntress is one of the game's mini-bosses.

The fight with the Huntress happens in the main quest Surviving Fimbulwinter. You will encounter her after the fight with Thor, while going through the Lower Wildwoods in Midgard. The mini-boss will appear when you try to climb in the spot presented in the above image.

Later in the game, you can encounter another type of mini-bosses - Stalkers. The tactics for fighting them will be the same. 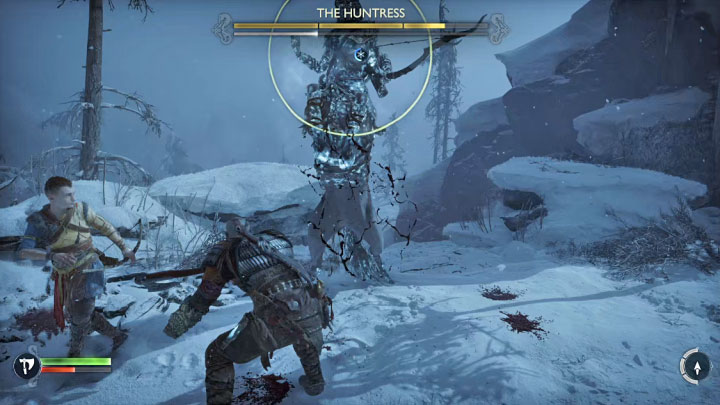 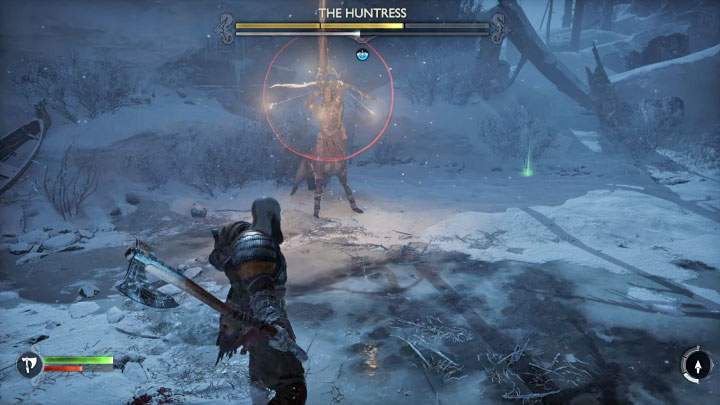 The Huntress' red attack allows her to shoot a volley of arrows. Again, jump back after she fires arrows, as some of them will land where Kratos is standing.

The boss can also use the bow to create traps on the ground - pay attention to where they land to avoid them. 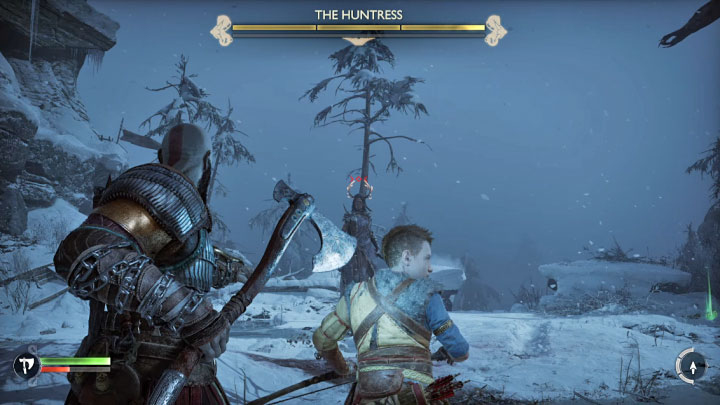 The weak point of the Huntress is her horns, but you have to wait for them to glow. Then quickly aim at them and throw the axe. 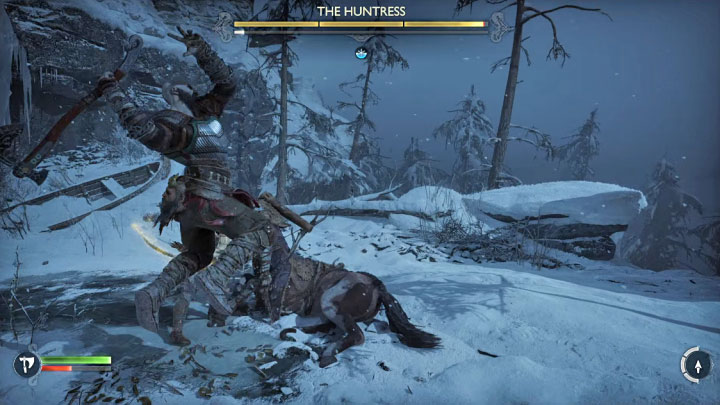 Hit the horns and the boss will fall over - quickly run up to the Huntress and use your strongest attacks. This way you will weaken her as much as possible before she gets up. 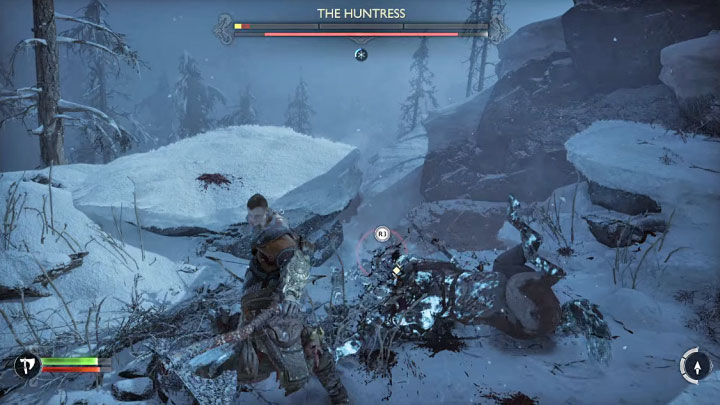 If you need healing, you can find green medicine in the arena. Watch out, however - you don't want to be attacked when trying to collect them.

At the end of the fight, the Huntress will be stunned - quickly press R3 to perform an execution.