This page contains our walkthrough for Nemnok the Devourer quest available in Pillars of Eternity 2 Deadfire. You can get this mission from Tatok in Junvik village - your goal is to find a boy named Kaali. 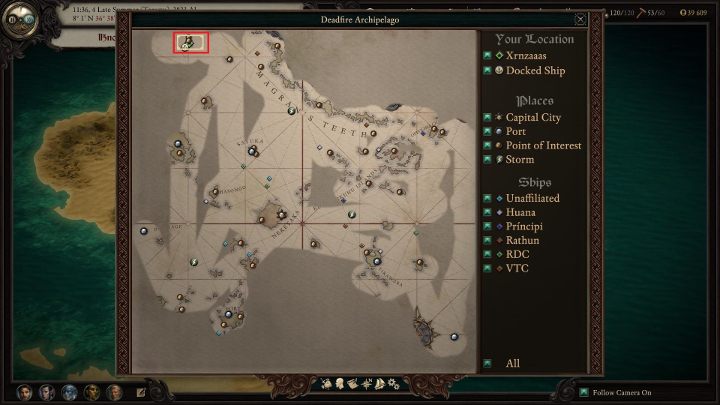 Tatok is in Junvik village located in the place marked on the map above - area near Ori o Koiki (M38). After entering the village, you can witness an argument between Tatok and the village leader. Speak with Tatok - you learn that Kaali has been offered to a mysterious god. Your goal is to find the boy - he is in the Drowned Barrows, north from the village.

Exploration of the Drowned Barrows 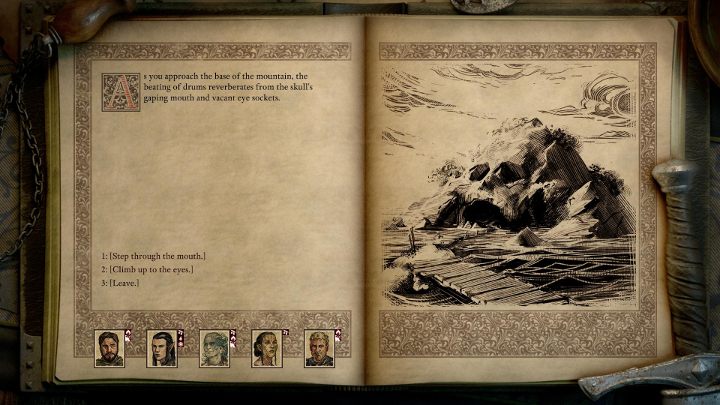 Upon entering the Barrows, you have to participate in a scripted interaction during which you can decide how you want to enter this location. The path through the mouth leads to the main part of the Drowned Barrows. The eyes lead to Drowned Barrows Crown (you will have to go down to the main part of the location). Go through the eyes if you want to explore this location. If not, choose the mouth. Drowned Barrows Crown has no unique items or something that can change the way this quest goes. However, the equipment carried by the enemies here is valuable. 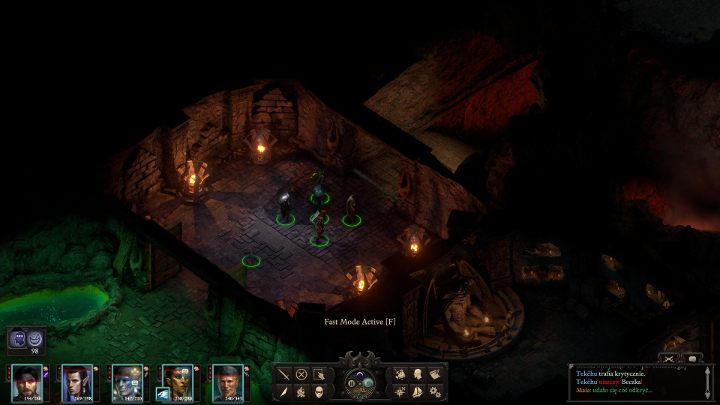 There are a lot of enemies in Drowned Barrows. Keep moving straight to reach the next part of the location. You will reach the place presented in the picture above - the room has a few traps; the passage can be opened with the button on the left. You can also decide to explore the rest of the room - chests, barrels and enemies contain valuable items (equipment or precious stones). 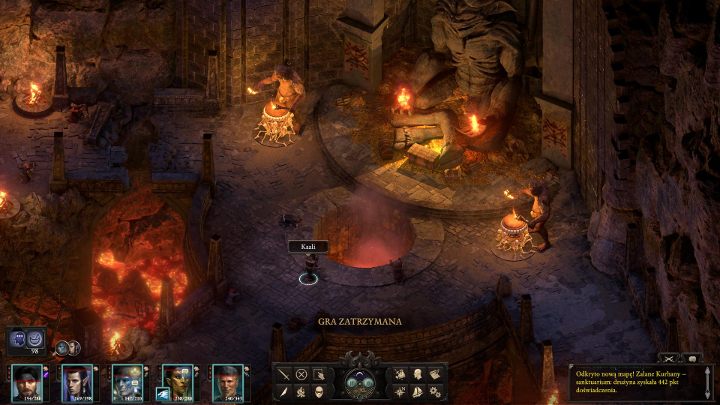 The stairs lead to the Sanctum - this is where you will find Kaali. Approach him to initiate a conversation. It doesn't matter which dialog lines you chose - Nemnok the Devourer will always get summoned. You now have to decide what you want to do with him:

After killing Nemnok don't forget to search the chests under the statue - inside you can find three legendary items - Chromoprismatic Quarterstaff, Veilpiercer bow and Mundane Shell shield. 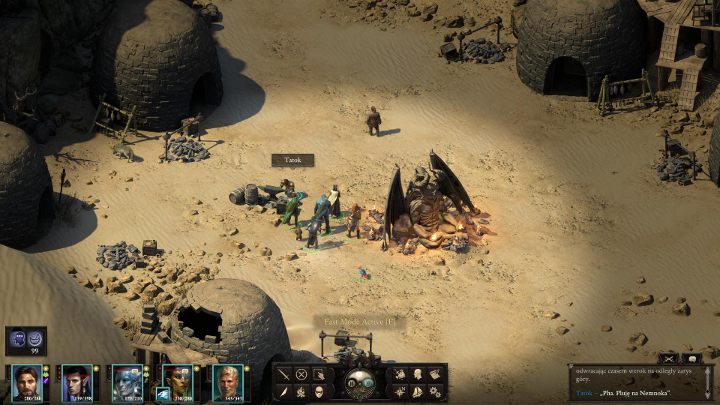 Go back to Junvik village. The reward received from Tatok depends on your choices in the Drowned Barrows: