The complex system of relations in Pillars of Eternity 2 Deadfire allows players and their avatars to form close bonds with some of the companions. Romances appear in written form - there are no cut scenes, but you will be able to carry out non-standard conversations and even get more intimate with some characters.

Who can you romance? 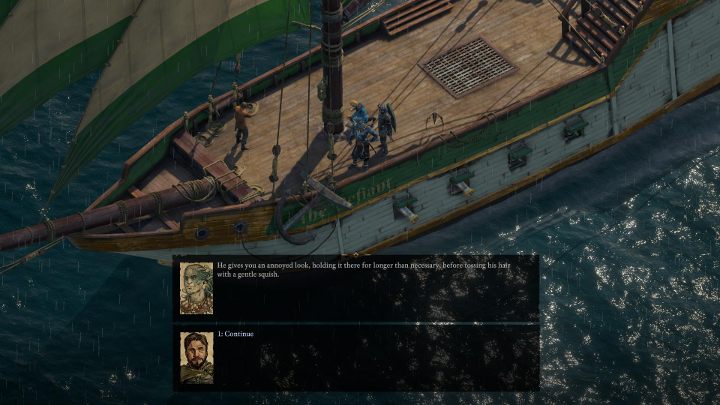 There are seven companions in the game, but not all of them are eager to form closer relations. The following characters are ready for a serious relationship:

Apart from that, it's also possible to have a brief romance with Serafen, but he's not interested in anything more serious. To learn the whereabouts of the above characters, refer to the chapter "Relations and location of companions."

The gender of your avatar doesn't matter - your companions are rather liberal when it comes to sex preferences, and they don't mind romancing someone of either the same or opposite gender. Also note that they sometimes romance each other, but only if you're not in a close relation with them.

How to start a romance? 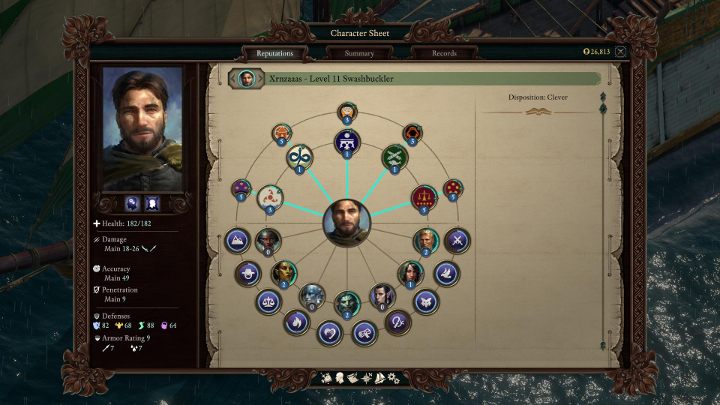 There isn't just one, correct way to romance the given character. The most important thing is to keep increasing the relation score with the chosen person. You can do that by following these rules:

If you're patiently improving your relations, you should soon be able to romance the given character - of course, only in the case of the characters already mentioned. It's important to follow "romantic" dialogue options during the conversations. Refusing your companions may render any romance impossible.