What is the best party setup in Pillars of Eternity 2 Deadfire? A party that is versatile and can deal with numerous different situations - thanks to that you should be able to go through the entire game without any problems. A perfect party can be created out of the main companions - check out the previous page "List of companions and relationships with them" to learn where to find and how to get them. Companions are not only helpful in combat but they also can give you quests. You can also create relationships with them. 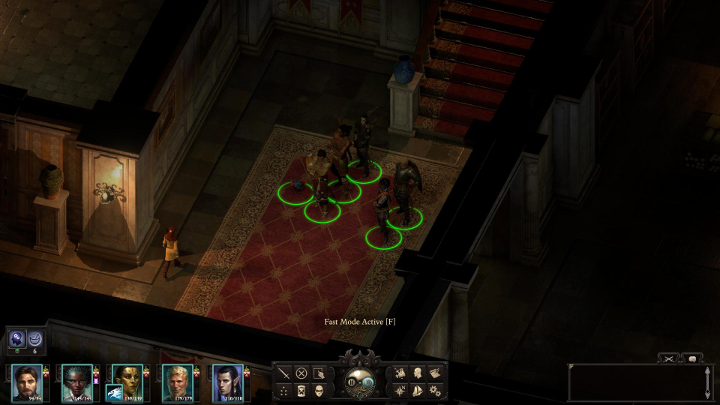 Party members should be picked accordingly to your main character's class. Of course, each class can be developed however you want to but in general the roles in a party should be divided as follows:

A universal party should have one tank and one character who can deal melee damage, two characters who can deal ranged damage and one support character. Depending on your main character's role, you can choose other companions to fulfill the following roles:

A character who draws enemy attention

Choose the following companions if you have decided that your character should draw enemy attention and be the one who receives damage (a Fighter or a Paladin):

A character who deals melee damage

Choose the following companions if you have decided to play as a character who specializes in dealing damage with melee weapons (a Barbarian, a Monk or a Rogue):

A character who deals ranged damage

Join the following characters to your party if you prefer to fight from a distance (as a Wizard, a Rogue, a Druid or a Cipher):

Add these characters to your party if you prefer to stay in the back and support your companions (as a Priest or a Chanter): 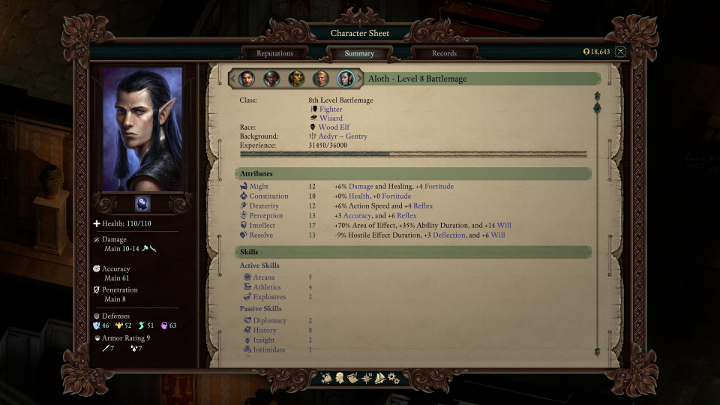 Note - remember that these are only suggested party builds for beginners. If you are a more experienced player then you can try to tweak the classes a little bit. Nothing stops you from having a Wizard who can fight at a close distance after turning into a giant or a Paladin who deals massive damage - everything is possible in PoE2 Deadfire if you spend enough time on developing your characters and getting good equipment. Testing multiclass system is also a good idea - it allows you to create a versatile character but at a cost of a slower development.