In Pillars of Eternity 2 Deadfire, collecting experience points is a very important process. This is the only way to get new levels, increase your characters' stats and to unlock new skills. Below, you can find information on how to get XP in Pillars of Eternity 2. We have listed three main ways of getting XP. 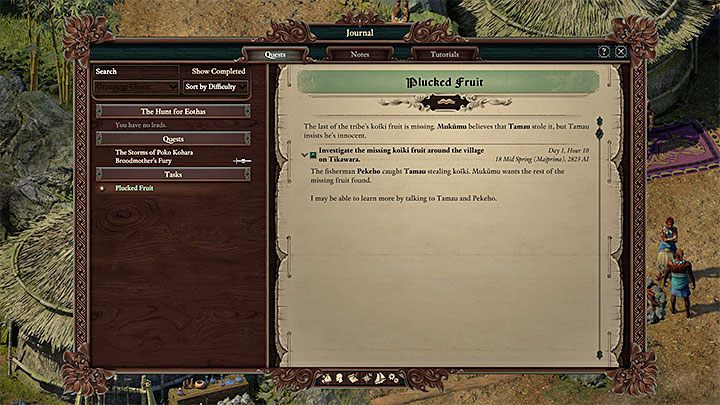 This is definitely the best method of getting experience points in Pillars of Eternity 2 Deadfire. Completing a quest can give you up to several thousands of XP.

Try to speak with every NPC and to examine all interactive objects found in newly visited locations - thanks to that you won't miss any side quests. You can also check our walkthrough where we have listed all main and side quests. 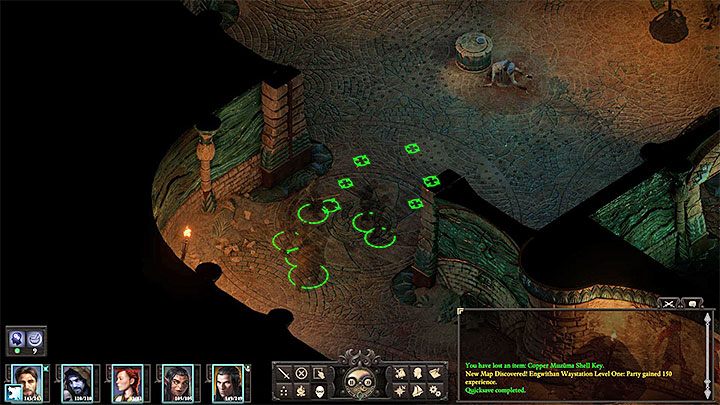 Discovering new locations is rewarded with XP (this includes both big and small locations). The second example includes, e.g. single cabins that you can enter while you are exploring a village. You are awarded with XP whenever you visit a location that has its own map.

We recommend checking every newly visited location to search for entrances to smaller locations, even when they aren't related to any quests you are currently doing. For reaching a new location, you usually receive between several tens and several hundreds of XP. This isn't much but, e.g. a single island can have a dozen or even several dozens of locations that you can visit.

Adding new entries about monsters to the bestiary 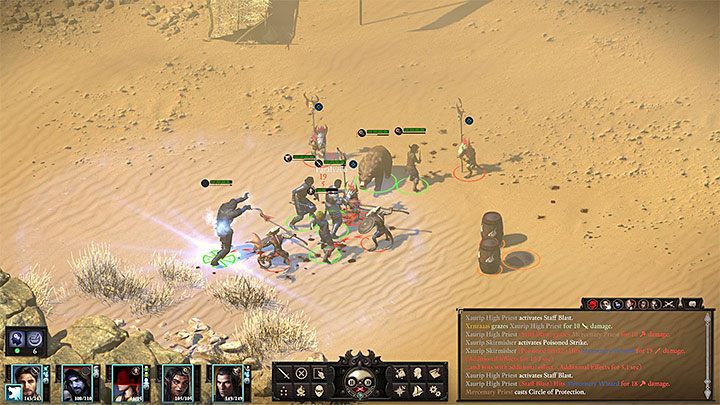 A very important feature of Pillars of Eternity 2 Deadfire is that the game doesn't automatically give you XP for winning a fight. You can expect to receive XP only if you have managed to obtain a bestiary entry relating to the monster that you have killed. Depending on the type of the animal, you can create a full entry after killing only one specimen, or only after you have dealt with several monsters of a type. In the case of the latter, before you manage to obtain a full set of information, relevant entries in the bestiary will be marked with question marks. You do not receive XP for killing people regular people, because they do not have their individual entry in the bestiary.

Amount of points depends on an enemy's rarity. The weakest and the most common monsters give you only several dozens of XP. However, defeating a very powerful creature (e.g. a titan) can give you even a few thousands of experience points.

Note - Not getting any XP rewards for defeating the same enemies again doesn't mean that you should avoid confrontations with them. Almost every defeated enemy drops useful loot (e.g. potions or crafting materials) or items that can be sold. Also, "clearing" a location from monsters can help you in exploring it more carefully and thoroughly.