In Pillars of Eternity 2 Deadfire, your main character and other party members can increase both main stats and develop active and passive skills. Below, you can find the complete list of all skills. We have also added information on how to use them in the game. 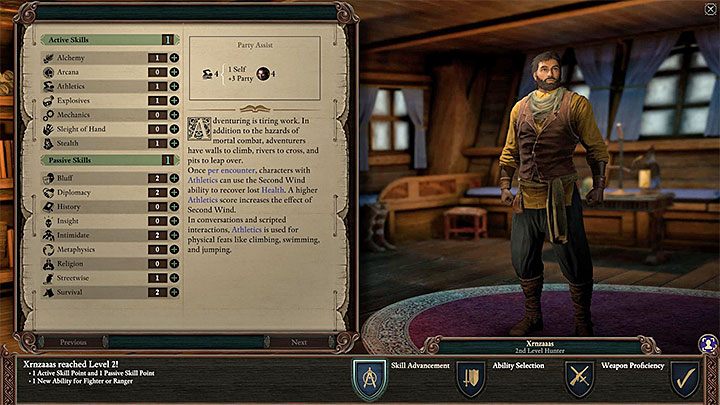 What are the differences between active and passive skills? 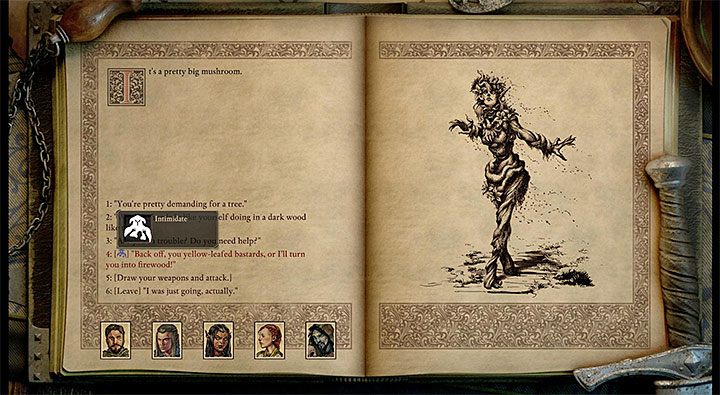 Active skills are those that have a real use during your playthrough. For example, Stealth is useful when you want to remain undetected, Athletics gives you access to Second Wind ability which allows you to restore health points during combat, and Mechanics is used in opening locks and disarming traps.

Passive skills are those that are used only during conversations, scripted interactions (the example in the picture above) or while you are examining a newly found and unique item.

Note - Try to distribute skill points evenly between active and passive skills. Don't focus only on one category because abilities from both groups are useful in different situations.

Examples of using different skills in the same scripted interactions

Almost every situation can be solved in a few different ways so feel free to experiment!

The table below features all active skills available in Pillars of Eternity 2 Deadfire. Some of the more important skills are Athletics, Mechanics, Stealth and Arcana (for mages).

The table below features all active skills available in Pillars of Eternity 2 Deadfire. There are more passive skills than the active ones.