Pillars of Eternity 2 Deadfire has evolved when compared with the original game. Below, you can learn about the most important changes done to the gameplay. More detailed information about each new individual feature and gameplay improvements can be found on separate pages of this guide.

Huge changes in Pillars of Eternity 2 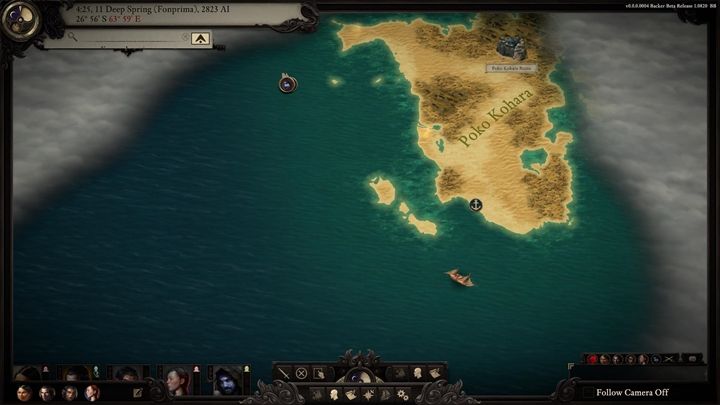 The sequel revolves around the aspect of exploration. Your team has their own ship onboard of which they can explore different corners of the world.