The following page breaks down the Druid class in Pillars of Eternity 2 Deadfire. You shall also find here the basic information concerning the class, a description of sub-classes along with rewards and penalties, the results of combining multiple classes, as well as a few helpful tips and tricks.

Druids in Pillars of Eternity 2 are incredibly flexible and very dangerous. They usually love nature and try to live in harmony with it. Druids can use ancient magic, as they are the only ones able to understand and master it.

Fury - they have mastered the art of conjuring the lightning bolts, which they use in many ways.

Penalty: Inability to use Rejuvenation spells.

Lifegiver - even though they cannot summon ally units, they can cast both healing and support spells.

Shifter - masters of transmutation, who can assume different forms and shapes.

Penalty: Inability to use spells while in animal form.

Depending on the subclass you choose, there are different abilities you can select: 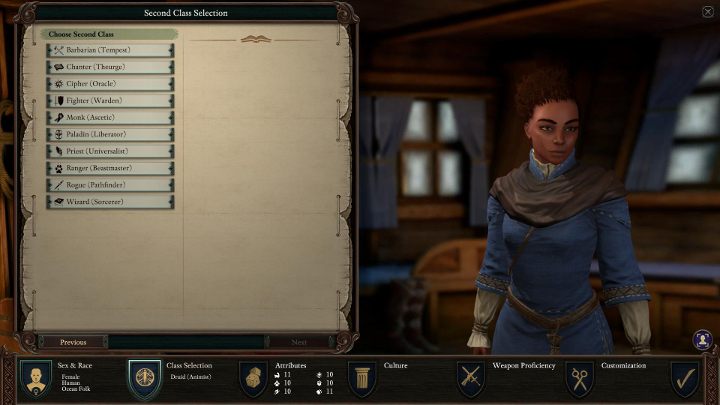 By combining the Druid with other classes, you can get the following results: