On this page of the Ghostwire Tokyo guide, you will find information about the fog and the limitations and threats that it creates. You will also learn how to permanently remove fog from subsequent city districts.

Fog - when does it appear and what does it do? 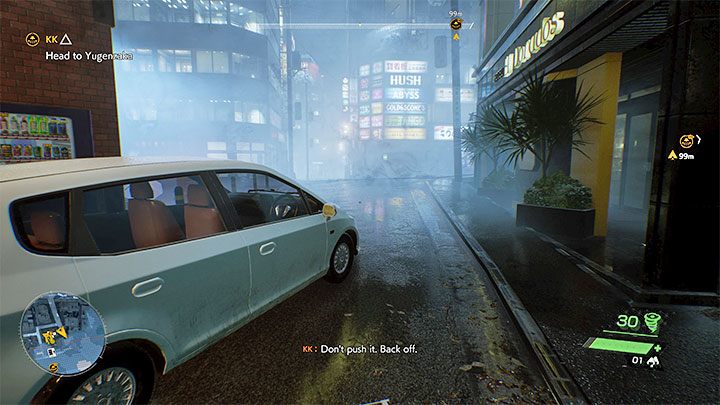 You'll be dealing with fog from the very first moments you spend with Ghostwire Tokyo. In the initial part of the campaign, it covers almost the entire city - you will limit it gradually during the story.

The fog is deadly - the main character will start losing health quickly after entering it. You have to watch out and avoid getting close to it by choosing alternative and safe routes.

Fog also limits access to other districts. Initially, you will not be able to visit them. They will become available after getting rid of the fog.

How to remove fog? 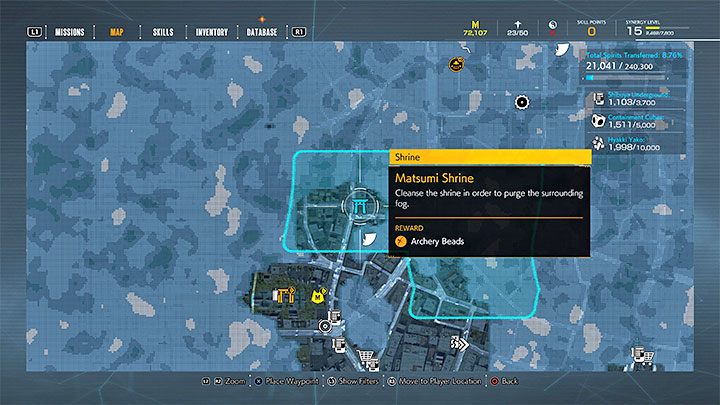 Shrines found on the world map will help you remove fog. As a reminder, you must cleanse one or more torii gates associated with a given shrine to take over it. You can do that only after eliminating the Visitors who are guarding them. 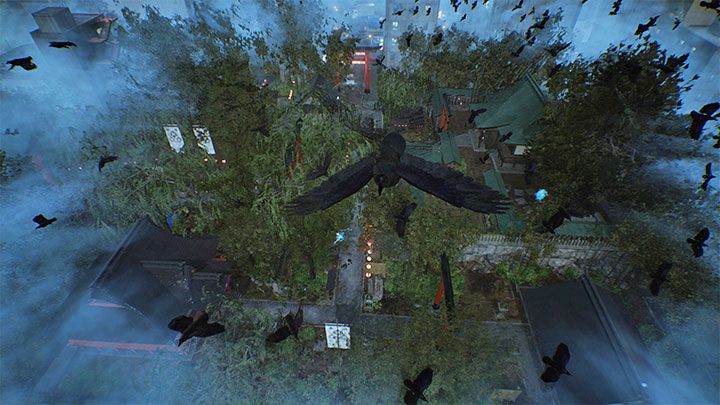 After cleansing a shrine, the game can display a short cut-scene confirming that the fog is removed from a given region. A part of the area around the shrine will become safe.

You cleanse some shrines during the main storyline, while others are optional. You shouldn't ignore them, as they can help you earn rewards, start new quests, absorb spirits, or find secrets.