In Tom Clancy's The Division 2, players can complete side activities that aren't related to the main storyline. One of them is called Territory Control.

What is Territory Control? 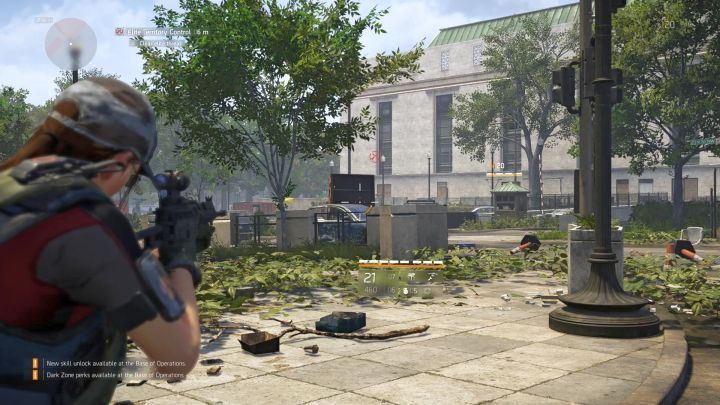 In Territory Control missions, your goal is to defeat enemies, collect a key, and open a supply chest.

Territory Control missions take place in separate locations. You have to face a large group of enemies. After defeating them, you will be attacked by reinforcements. One of the enemies will drop a special key. When you pick it up, the game will display a marker pointing towards a supply chest with valuable loot. To complete a Territory Control mission, eliminate all enemies and open the supply chest. You will be rewarded with XP, an item and/or crafting materials. 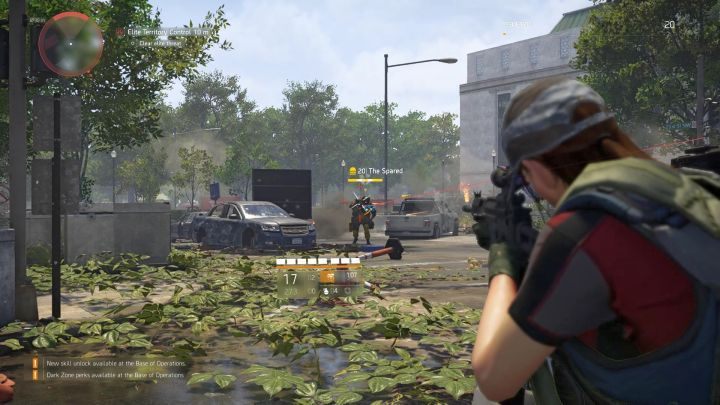 Elite Territory Control is a more difficult version of this activity - you will face elite versions of the enemies.

Elite Territory Control appears rarely. The biggest difference is that players will have to face elite versions of the enemies. These enemies are obviously more difficult to kill. We recommend doing these missions in a group - if you do them alone, you won't be able to revive yourself when your character gets knocked down.

Other than that, there aren't any differences - you need to kill enemies, pick up the key, and open the supply chest. Elite Territory Control rewards players with better loot.

Here you can find a few tips for this activity: