On this page of the Outriders game guide you will find a premade build for the Technomancer class. We suggest which subclass to choose, which traits to select in the class tree, which skills to use, which items to look for and which mods to prioritize.

The Technomancer in Outriders can be developed in many ways, but suggest the Pestilence subclass path. This progression path turns the Technomancer into a true damage machine thanks to an endless magazine reinforced with Blighted Rounds and with many ways to recover Health. 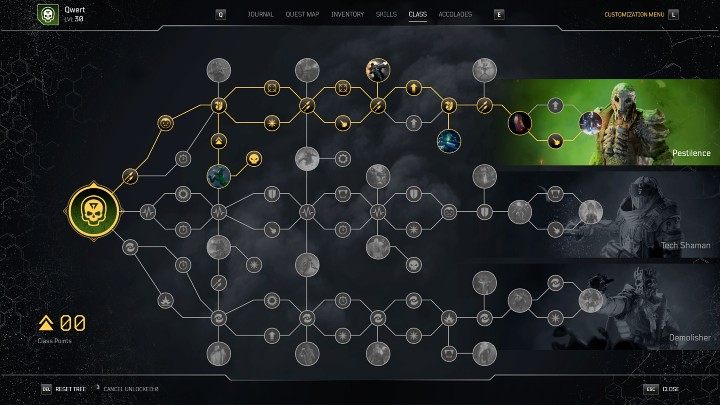 The Technomancer, like every class available in Outriders, has access to three unique subclasses that present completely different styles of gameplay. In this build we propose the Pestilence development path, which specialises in dealing tons of weapon damage and inflicting the Toxic status effect on opponents. 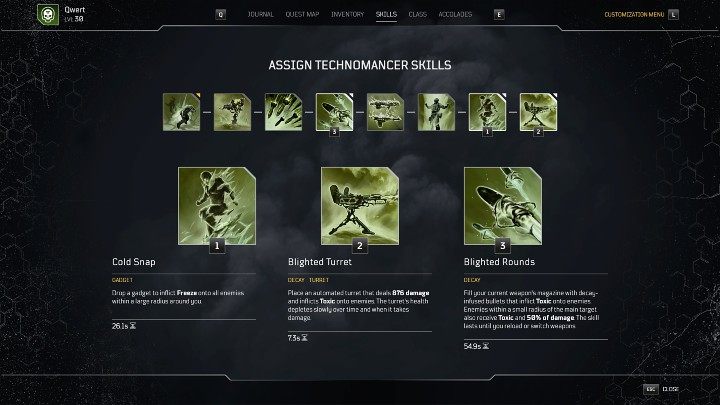 The Technomancer has 8 unique skills that can be unlocked at specific character levels. The set of skills we suggest synergises with the Pestilence subclass tree and allows you to deal massive damage in a very short amount of time while providing your character with some survivability when you find yourself in great danger.

Suggested skills for a Technomancer with the Pestilence subclass:

The main weapons to be used with the premade Technomancer build are assault weapons, specifically the Assault Riffle Tactical Var. This type of weapon has a default of 30 rounds in the magazine, a solid rate of fire, very high single bullet damage and good critical damage. 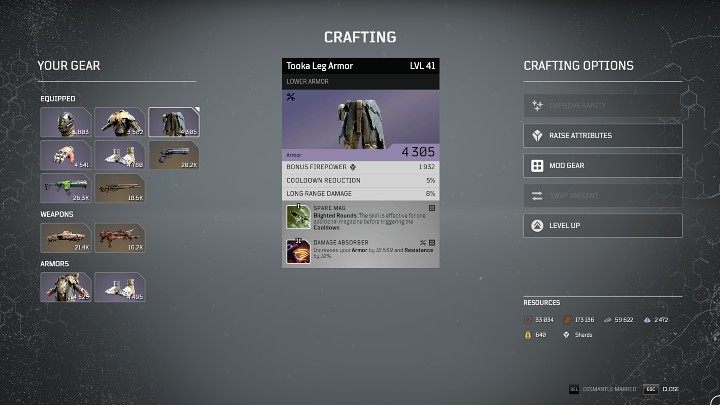