On this page of the game guide, you will find information about the Trickster character class in Outriders. We have provided the character's skill list, class tree and tips on how to improve your gameplay.

The Trickster is a character who specializes in hit and run tactics - they excel in short range. Their skills mostly focus on quickly approaching opponents and playing tricks on them (for example, by using a skill that slows down all projectiles). Their melee skill inflicts Slow on their targets. 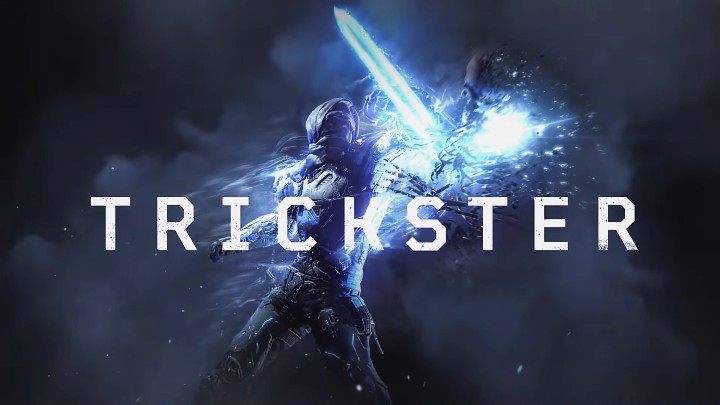 Be ready to face your opponents in melee combat when you choose the Trickster.

When selecting the Trickster, keep in mind that your passive ability heals you upon killing an opponent at close range, which further encourages this type of playstyle. In addition to healing them, these kills also restore a portion of the Trickster's Shield When playing as this character class, it's best to choose a set of weapons designed for medium/close range combat, or just close range weapons, such as a shotgun and an assault rifle or a shotgun and a submachine gun.

These weapon combinations make you especially threatening at close range while allowing you to shoot your enemies at medium range as you wait for your skills to recharge. 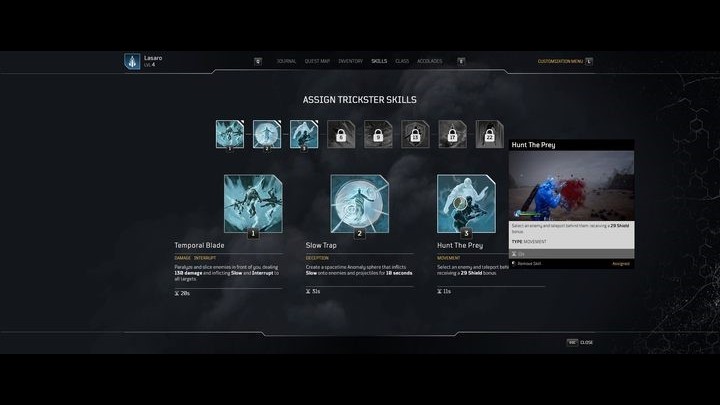 The Trickster is an especially unique character who can bend space-time to manipulate their targets and is the only character with the ability to teleport. Listed below are some sample skills of the Trickster: 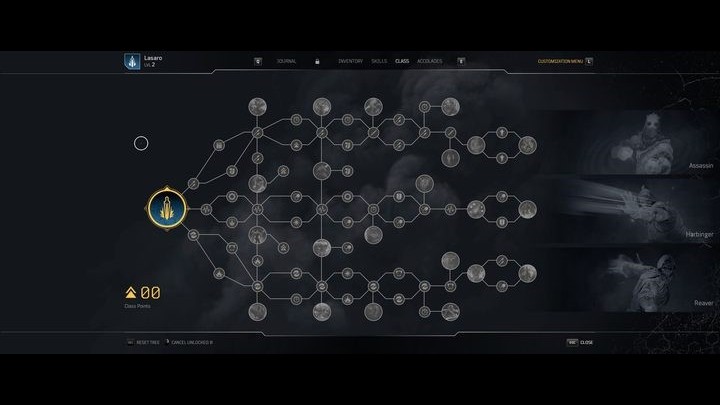 Like every class available in Outriders, the Trickster has three unique subclasses that define their playstyle: