On this page of the guide, you will find information about the Technomancer character class in Outriders. We have provided the character's skill list, class tree and tips on how to improve your gameplay.

Technomancer is a support character and has the best healing of all available classes. They heal themselves by dealing damage, and their melee hits apply Freeze to their enemies. Technomancer skills are geared towards slowly gaining ground through bombing. They are the only character who can heal others. 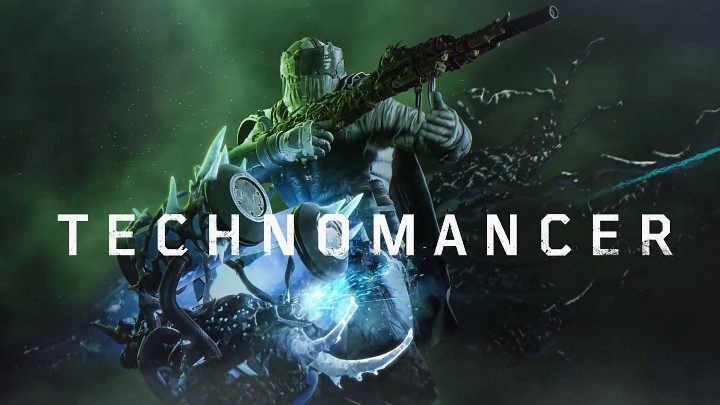 Technomancer is great for ranged combat.

When playing as a Technomancer, it's worth getting a sniper rifle and an assault rifle - then you can use the passive abilities from the skills tree. Their playstyle centers around long-range damage and slowly gaining ground. 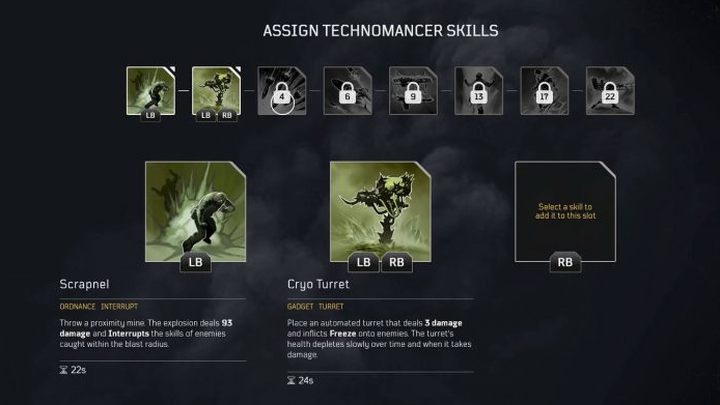 Technomancer, while pretty good as a support to other players, can also inflict a lot of damage with a good sniper rifle. We describe some of the Technomancer skills below: 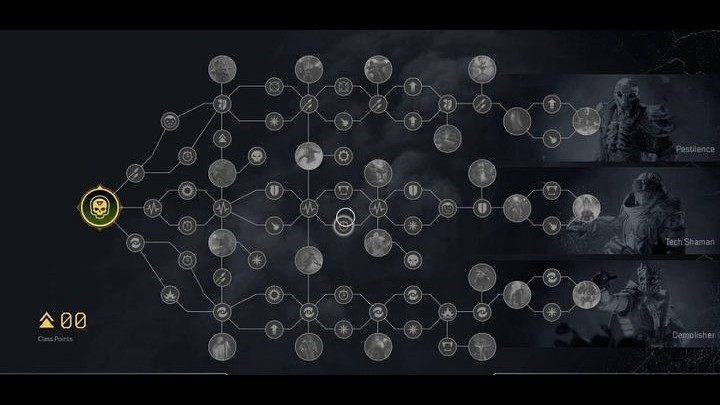 Like every class available in Outriders, Technomancer has three unique subclasses that define its playstyle: