Avalanche Software has prepared additional content for those who pre-ordered Hogwarts Legacy. On this page, you can read what is included in the Standard, Deluxe and Collector's Editions. We describe the content exclusive to PS4 and PS5 and explain which platforms the game will come to.

Standard and Deluxe Editions of Hogwarts Legacy are available on:

It is worth noting, however, that the game won't be released on all the above-mentioned platforms at the same time. You can read more about when Hogwarts Legacy will be released on a separate page of the guide: Release date.

Additional digital content from the Deluxe and Collector's Editions will be available for purchase after the game's release.

The Standard Edition only includes Hogwarts Legacy in digital or physical edition. Anyone who pre-orders the game will receive an Onyx Hippogriff Mount.

If you purchase Hogwarts Legacy on PS4 or PS5, you will receive the Felix Felicis Potion Recipe. In addition, the PlayStation version will also come with Haunted Hogsmeade Shop Quest. 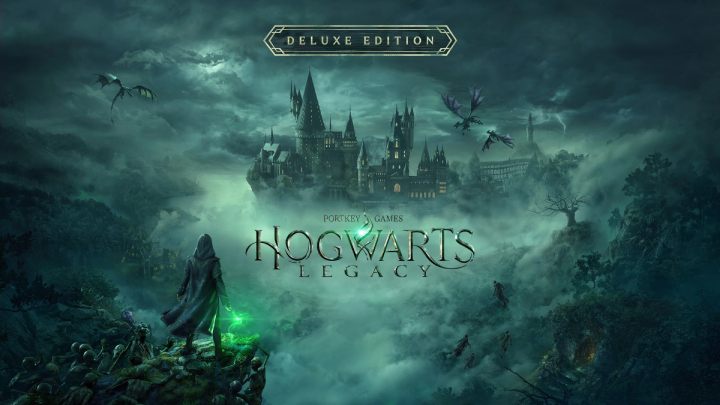 With the Dark Arts Set, exclusive to the Hogwarts Legacy Deluxe Edition, players will also receive:

Besides the game itself, Hogwarts Legacy Collector's Edition, also includes: 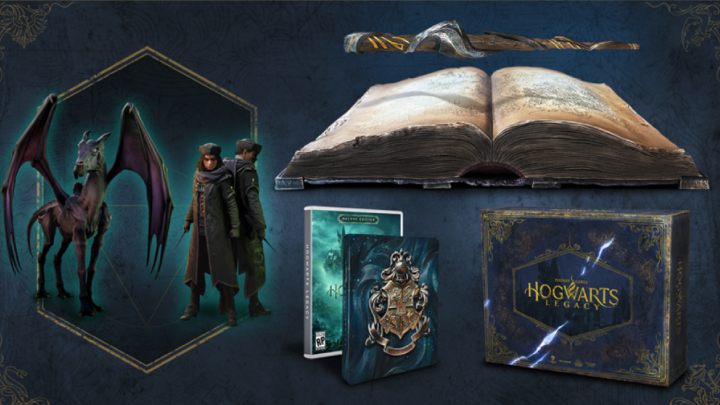 This site is not associated with and/or endorsed by the Warner Bros. Interactive Entertainment or Avalanche Software. All logos and images are copyrighted by their respective owners.