This chapter of the Baldur's Gate 3 guide describes a ready Cleric build. We suggest which race works best as a Cleric, how to best spend ability points, what equipment and spells to choose, and what skills to select.

Cleric in Baldurs Gate 3 can be developed in a number of ways: a hybrid of a melee warrior and a supporting character, a typical hero who assists the team with healing and strengthening spells, or is willing to use any possible spell that deals damage. We offer another option, namely a supporting character fighting at a distance with a Long bow. With this solution, Cleric will be able to stay close to team members to strengthen them with his spells, as well as attack effectively from a distance and deal serious damage without risking the loss of health points. 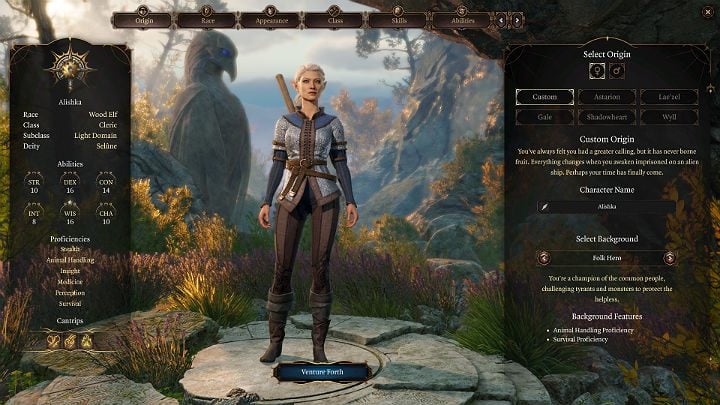 When choosing the right race for the Cleric class, it is definitely worth choosing the Wood Elf. Below is a list of bonuses your character will receive.

If you prefer to focus on a standard Cleric build that will only be based on spells, you can opt for an extremely resilient race of Dwarves, agile Half-Elves or versatile humans.

When choosing the background for your Cleric, it is worth choosing between options that benefit from developed Dexterity, and avoiding those that provide skills related to Intelligence, as Clerics don't develop it.

As one of the few character classes available in Baldur's Gate 3, Cleric can choose his specialization (subclass) as early as during the character creation. The proposed build focuses on the Light Domain subclass as the hero gets access to the useful Faerie Fire spell and Warding Flare that give the Cleric additional protection. 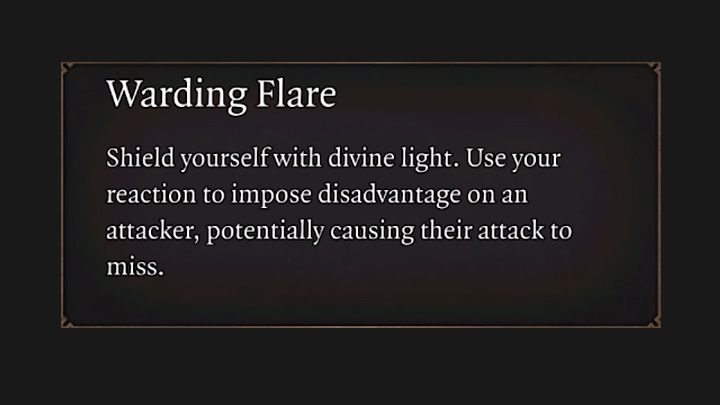 After selecting the Light Domain, your Cleric will immediately get access to 2 attack spells you don't need to prepare (Burning Hands, Faerie Fire) and one cantrip (Light).

Upon reaching experience level 2, you will get access to another spell closely related to the Light Domain (Radiance of the Dawn) and one that all Clerics, regardless of their chosen specialty, receive (Turn Dead).

As a Cleric with the Light Domain subclass, after reaching experience Level 3 you will gain access to 4 additional level 2 spells. We particularly recommend Scorching Ray, help and Darkvision.

Some Clerics' spells are complicated enough to require concentration so that their effect is not interrupted. Unfortunately, concentration is not a lasting effect and can be interrupted in several ways. 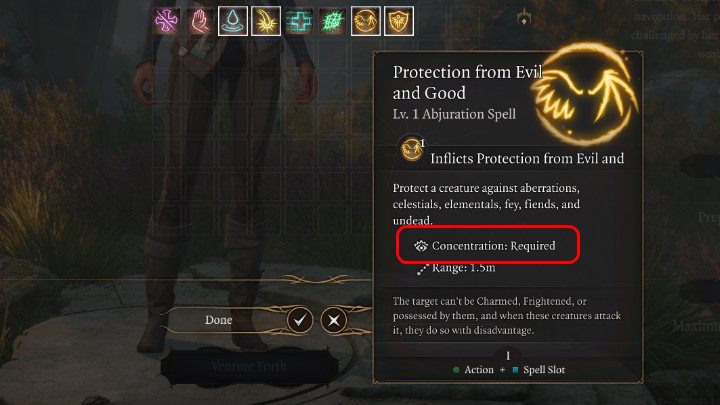 As Clerics must maintain concentration when casting certain spells, we invest some points in the Constitution.

When choosing skills for your Cleric, pay particular attention to those that will benefit most from his most developed abilities, such as Wisdom and Dexterity. 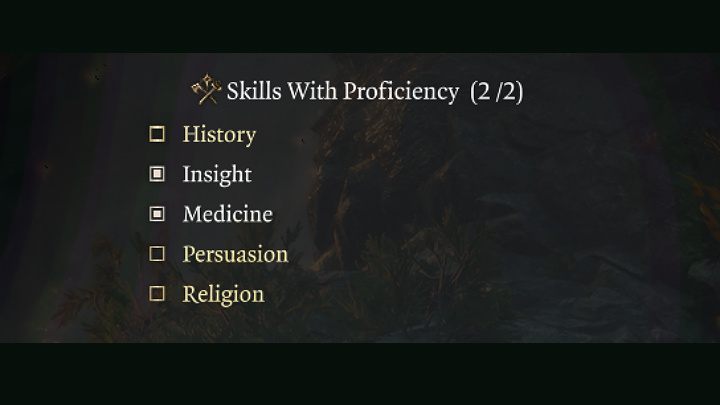 When developing Cleric's abilities, one must first focus on Wisdom as the ability responsible for Spellcasting. It is then worth assigning points to Dexterity and fitness Constitution. 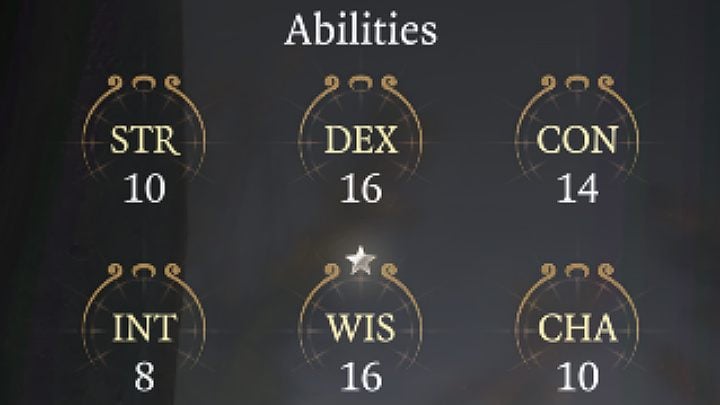 We propose to allocate the ability points for your Cleric as follows:

Due to the fact that Cantrips can be used in every round with no limitations, you should select ones that you will be definitely using.

Clerics have a predetermined spell pool at the start, but they will start a game with those who are selected for the category of prepared spells. In order to prepare other spells, a character will have to be outside of combat, open his or her book of spells (default K), identify spells he or she does not want to use, and choose others instead. For the beginning of the game, we highly recommend the Guiding Bolt as an extremely useful offensive spell, Soothing Word, Bane, and Bless.

Unlike the previously described Cantrips, spells use a slot when being cast which means they cannot be used indefinitely. You renew your magic slots after a long rest in the camp.

After unlocking experience Level 3, each Cleric (regardless of the subclass) gets access to several new level 2 spells. Especially useful will be the Healing Word by which the Cleric can heal the entire team at the same time.

This build is quite unconventional, as your Cleric's main weapon will be a longbow that can be used very efficiently by the Elves, and this affects the effectiveness of the hero's attacks. As a second set of weapons, it is worth opting for Dexterity-dependent weapons (a short sword) and a shield that increases the character's Armor Class. Your Cleric should wear light armor, which provides a Dexterity bonus. 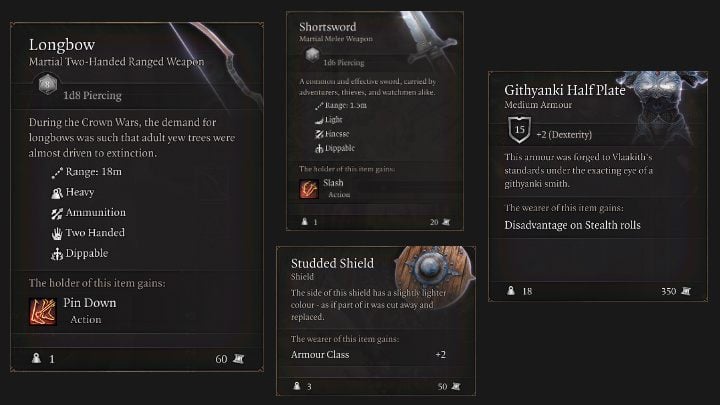 Since changing your weapon set is not counted as an action in Baldurs Gate 3, change your weapon set to a short sword with a shield to strengthen your Cleric's Armor Class. After starting the next round, you can switch to the bow, perform an attack and return to the defensive configuration, etc.

After reaching experience level 4, you will be able to improve your Cleric's abilities by spending additional 2 points on chosen abilities. This is the best time to increase the value of the Widsom ability to 18 points.

Before you play as a Cleric in Baldurs Gate 3, you should know a few key tips that will bring you even closer to this class and significantly affect your hero's effectiveness during combat.