This page of the Baldurs Gate 3 game guide describes how to talk to animals. This may be for example to gain secret knowledge, or to persuade an animal not to attack the party. In addition, we suggest how to charm an animal. 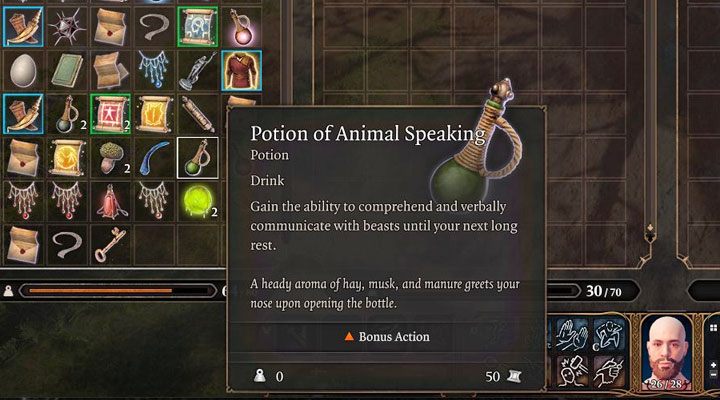 Communication with animals is possible in several different ways:

How do you talk to animals? 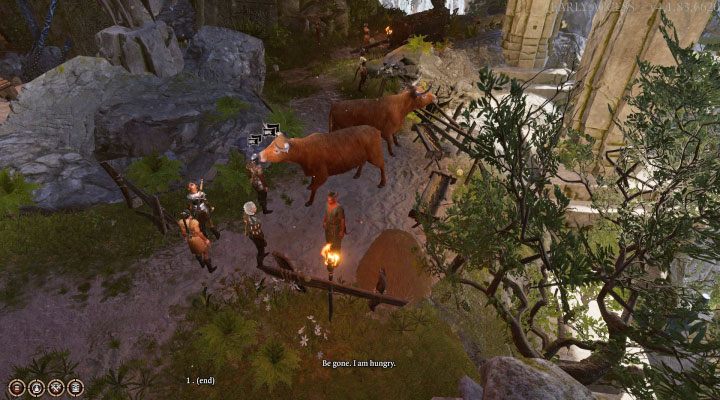 After choosing a spell, potion or invocation, you must click on the animal you encounter. You can: 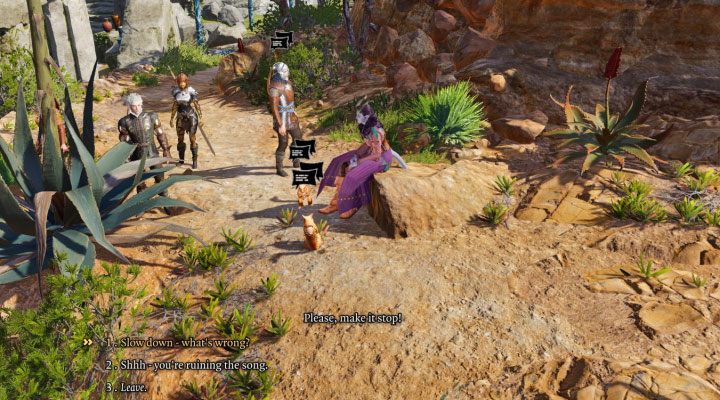 The ability to talk to Animals rewards experimentation. In general, it is worth trying to "talk" to all the animals you encounter, especially since communicating with the animals is not a one-off action requiring you to rest after each time.

Examples of interactions with animals from the game's initial locations include: 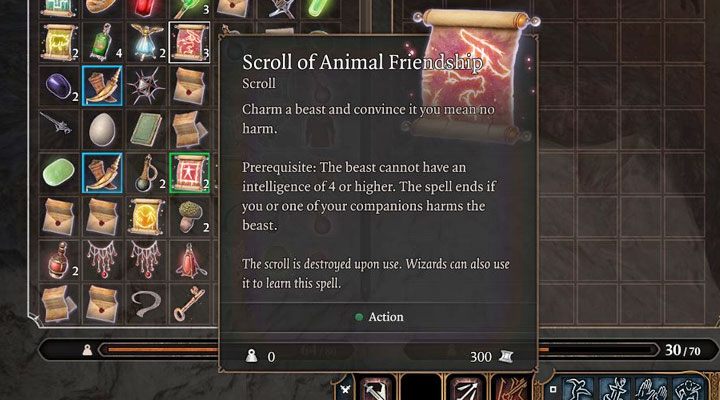 Another way to establish a friendly relationship with an animal is to use the charm. It refers to the Animal Friendship spell. This spell in the early access version can be unlocked by Rangers but you can also find a ready-to-use scroll.

This spell charms the animal so that it does not attack the team. This spell, however, has some requirements and limitations:

This is still an excellent way to avoid attacks from strong animals, e.g. to explore their lairs or to walk safely past them.