This page of the Baldurs Gate 3 guide describes the bugs you can encounter during your adventure.

Animals may have weapons

It's a pretty unique bug that gives you an advantage in the fight to some extent. If one of your teammates has an animal companion, there may be an option to equip it with a weapon.

Corpses fall under the textures

Quite a persistent glitch. It can happen that a dying character collapses into textures during a fight. While it doesn't cause much trouble for opponents, if it touches a member of your team it becomes a problem. In that case, you can't pick it up or resurrect him or her, and all you have to do is load the last save file.

It can also happen that one of your characters becomes stronger and his or her inventory capacity increases. There is no solution for this bug.

Opponents' artificial intelligence can also cause problems. Sometimes the AI can crash while performing a given activity. In that case, the game freezes for a while. All you have to do is be patient and wait for everything to move again.

Turn mode not activated during combat

Another bug that can occur during the game is the failure to start the turn mode during combat. In this case, the game recognizes the opponent but does not act as if the skirmish has actually been initiated. 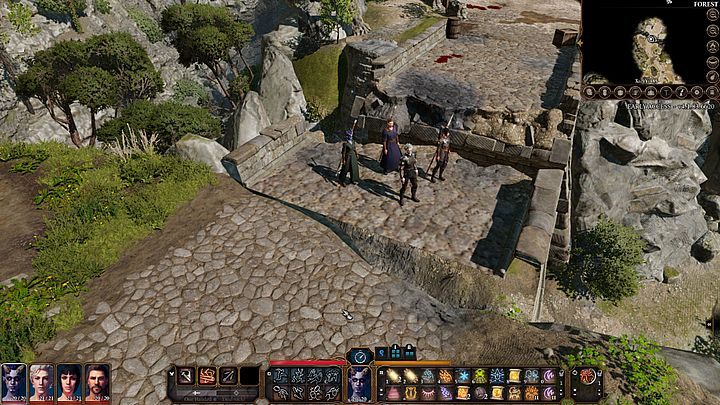 Various artifacts may appear during gameplay. There may be heavily distorted character models or textures that load with a delay. Camera can also be problematic. Sometimes, it can help you penetrate the walls and see what is on the other side.