In this chapter of the Baldurs Gate 3 game guide, you will find the description of Elves as well as their sub-races. Here we list all the key traits of this race and suggest which character classes work best with Half-Elves.

Half-elves are one of the races available in Baldurs Gate 3. Some argue that the Half-Elf combines the best qualities of the two races: grace, dexterity, and agility of the Elves, as well as the ferocity and creativity of the humans. The Half-Elves won't stay idle for too long, and their itinerant lifestyle results in making many interesting friendships. The Half-Elves are slim and distinctive pointy and elongated ears, but their facial features are more human. 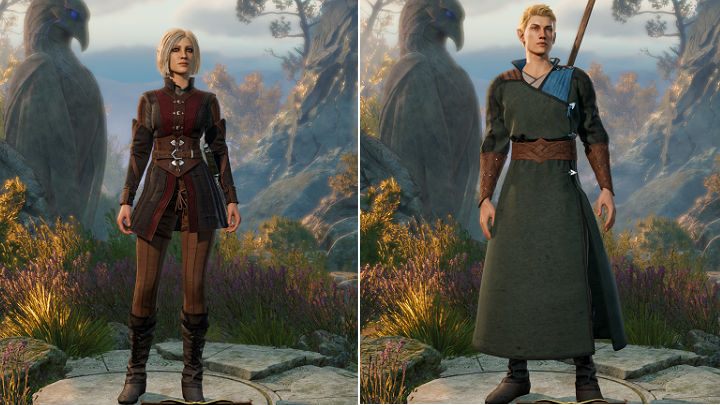 In Baldurs Gate 3, Half-Elves are divided into 3 sub-races: the High Half-Elf, the Wood Half-Elf, and the Drow Half-Elf. These sub-races can provide your character with additional skills.

Half-Elves are very flexible and can be adapted to many character classes, but they are best suited to the following roles.