On this page of the Baldurs Gate 3 guide, you will learn more about bonus actions and how to use them.

During battles, you have access to 3 different types of actions. Each allows you to perform a different range of tasks:

Of course, you can do all these activities simultaneously within one round.

To learn what type of action you will use when performing a given action, place the cursor on the action's icon on the bottom bar. After a while, a panel will appear containing this information. You will also find information regarding the action. 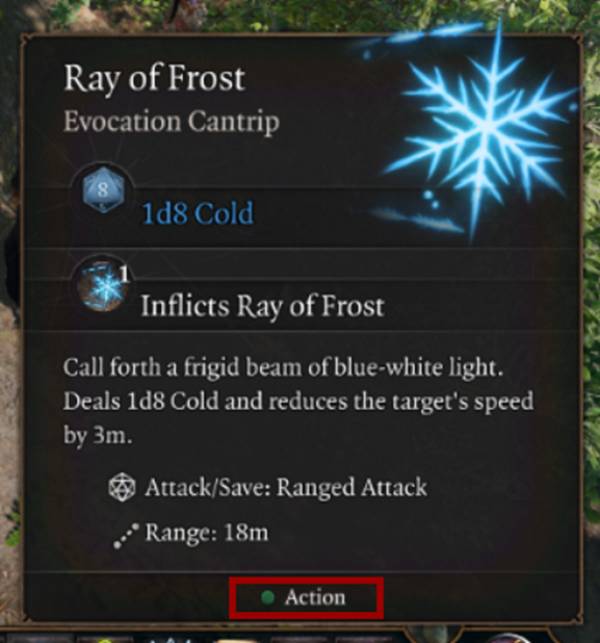 In the case of movement actions, such as help or attempt to restealth, information comes from their background: