From this chapter of the guide to Baldurs Gate 3 you will learn which races available in the game are best suited for a Wizard.

If you decide to play as a Wizard in Baldur's Gate 3, you should take interest in races that have bonus to Intelligence, Constitution, or even Dexterity. Also, there are additional skills offered by individual races, which can further enrich your character's playing style.

Elves are one of the more popular races available in Baldurs Gate 3 because they greatly fit Wizard's traits, especially with the High Elf sub-class. 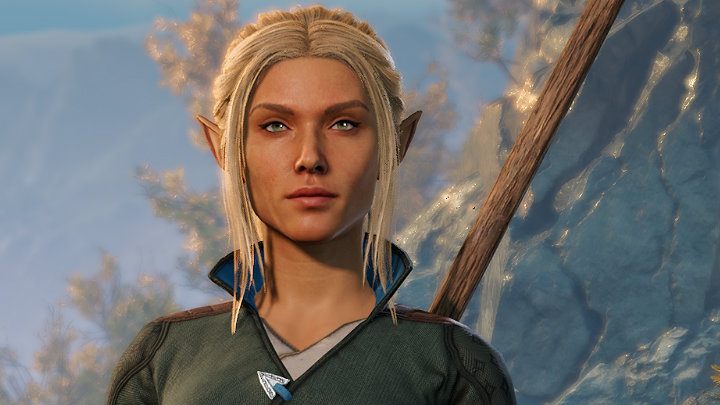 Halfelfs combine the best qualities of Elves and humans, and for this reason they do well in the role of Mage. 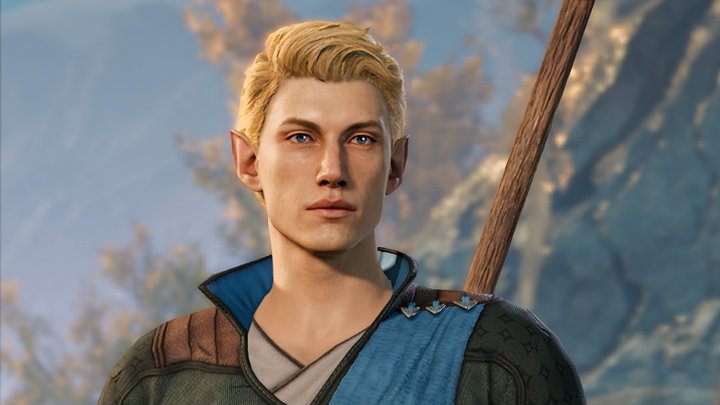 Tiefling is another race available in Baldurs Gate 3 that fits the Wizard class well due to its Intelligence bonus and very useful passive abilities. 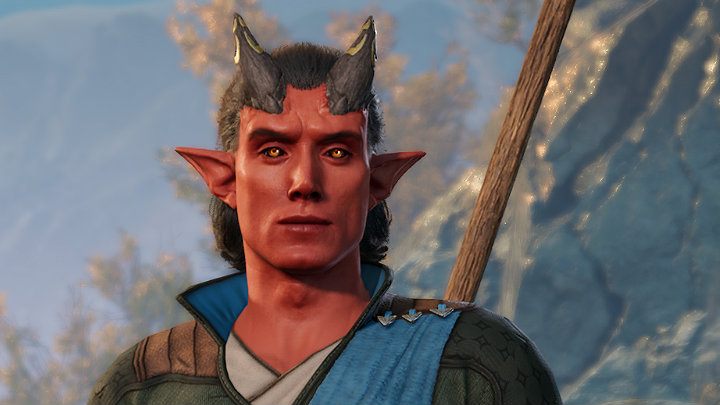 Humans are probably the most versatile race available in Baldurs Gate 3 so it will work well as a warrior. Human receives a +1 bonus to every attribute available in the game. 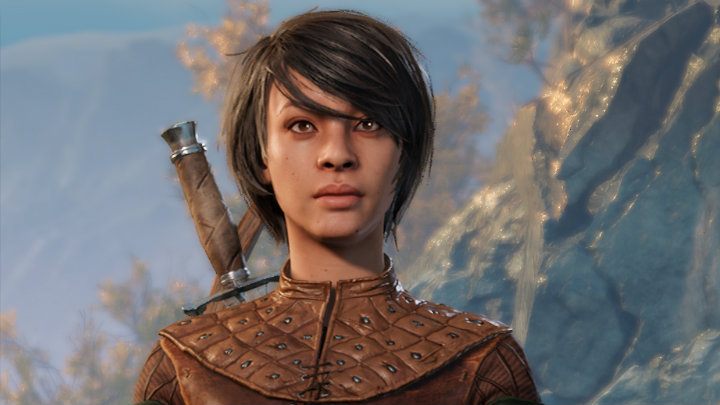